Originally from the Midwest, Chet came east for school and work. He stumbled into the field of computers in the era of punched cards and room-sized mainframes. He lived for 30+ years in Hoboken, N.J., while working in the I/T and HR departments of the Federal Reserve Bank and Chase Manhattan in NYC’s financial district. He has published a number of articles in a variety of magazines and for 10 years wrote a monthly column for Data Training Magazine. In 1985 he and his wife, Genis, began renting a cabin for the summer on Prospect Lake in Egremont. They purchased the cabin in 1993 and moved to it in full-time retirement in 2008. 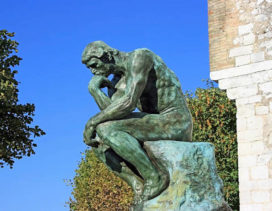 From the department of pandemic musings

Never in a million years could I have imagined I would go up to a bank teller wearing a mask and ask for money. 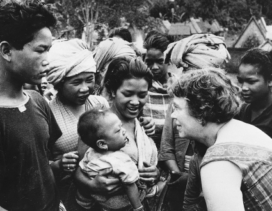 Hope for a more civilizing time

Businesses, out of sheer self-interest, have adapted to customers who no longer want to enter stores or offices the way they used to. That’s a lesson for all of us. 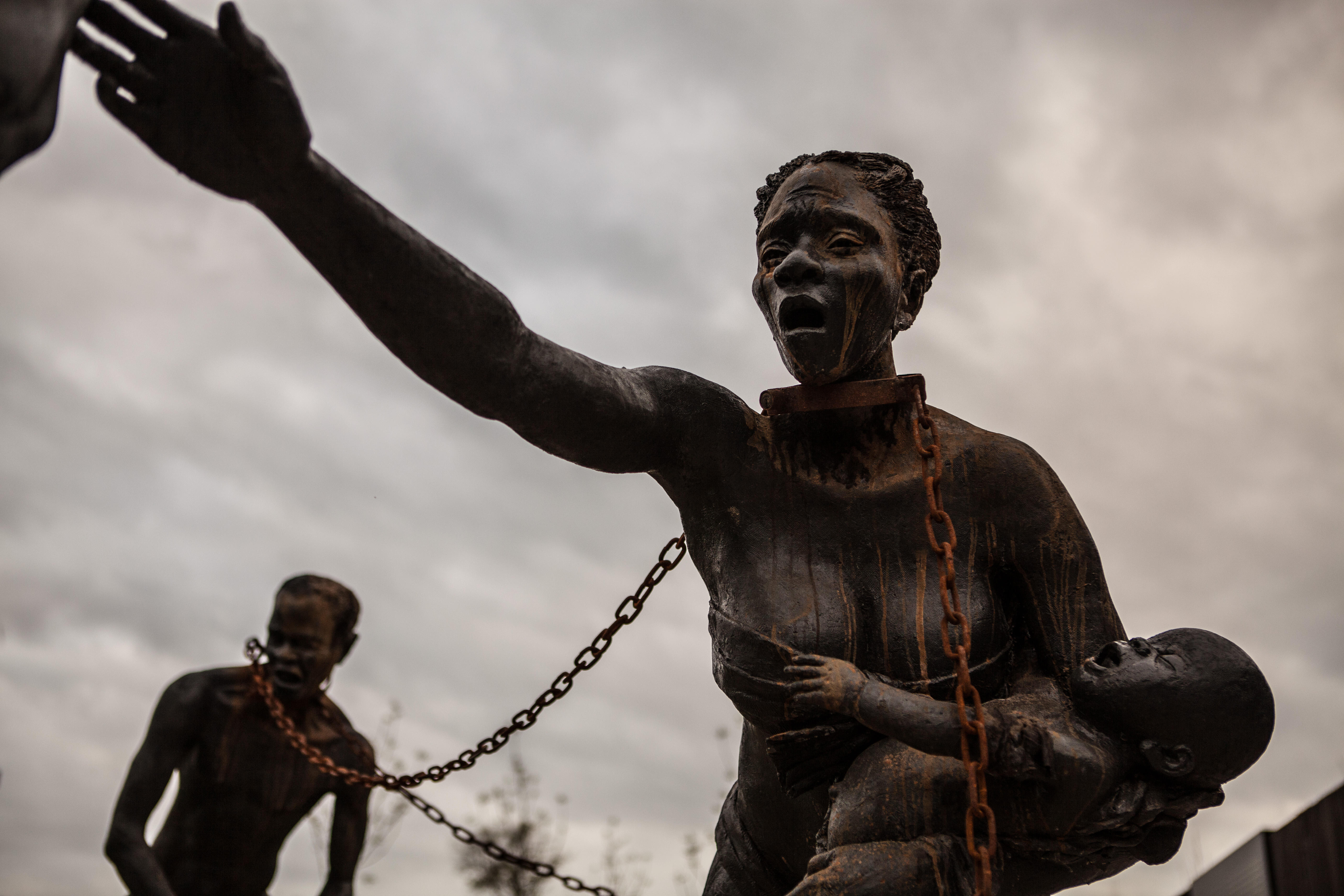 Chet Delaney of Egremont struggles to comprehend the horrors documented at the National Memorial for Peace and Justice in Montgomery, Alabama.