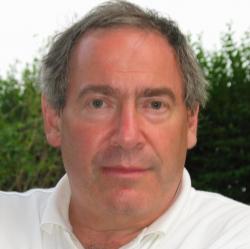 Barney Edmonds lives in Stockbridge and serves on the town’s Housing Authority. He’s made documentary and industrial films and written personal essays, comedy sketches and way too many speeches. Most Thursday nights you’ll find him hunkered down at his weekly poker game that began sometime in the dark ages. A native of Northampton, he grew up within a half mile of Obama and Deval Patrick in Hyde Park and lived in brownstone Brooklyn for a very long time before moving to the beautiful Berkshires. 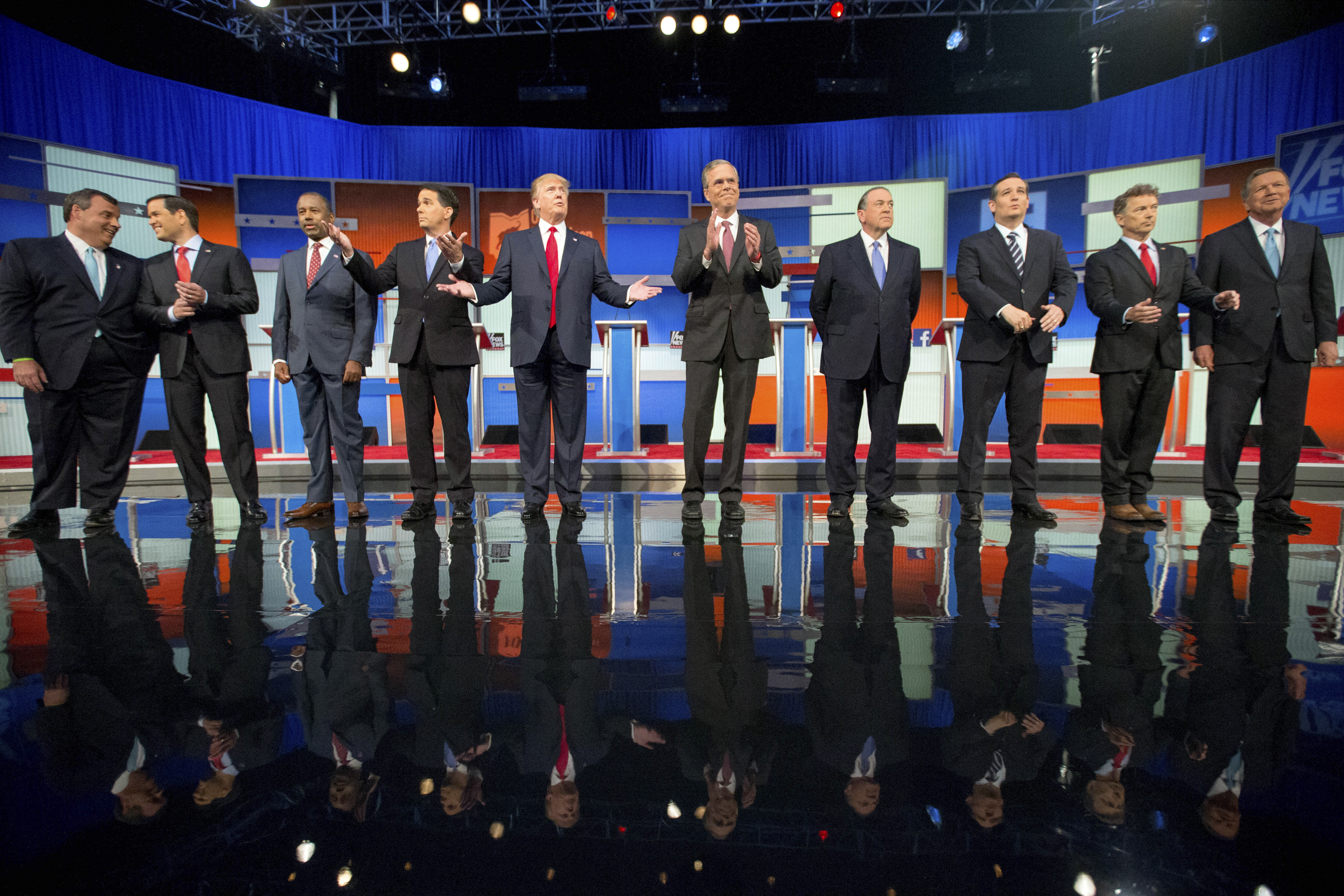 POEM: Mercy for the unborn

A poem reflecting upon the views of Republican presidential candidates.