A graduate of Monument Mountain Regional High School, Chef Adam Zieminski earned a BA in Culinary Arts from Johnson and Wales University in Providence, RI. He interned at the Celtic Manor in Newport, Wales, and apprenticed under Chef Michel Bourdin at the Connaught Hotel (**Michelin) in London. Returning to the U.S., he worked at Gourmet Catering in Boston, Sweet Peas & Petunias in Great Barrington, Bistro Zinc in Lenox, from 2003 to 2006 as Chef de Partie at Wheatleigh in Lenox. In 2006, he started Café Adam in Great Barrington. Chef Adam has been chosen by a jury of his peers to be listed in Best Chefs America in every year since its inception in 2013. Café Adam has been recommended by Fodor's, Yankee Magazine and the Boston Globe. From 2009 to 2013, Adam was the food contributor to Homestyle Magazine. Since 2014, he sits on the Board of Trustees of Berkshire Grown. In the fall of 2015, Chef Adam was invited, for the third time in his 20-year culinary career, to “perform” at the James Beard House in New York City. 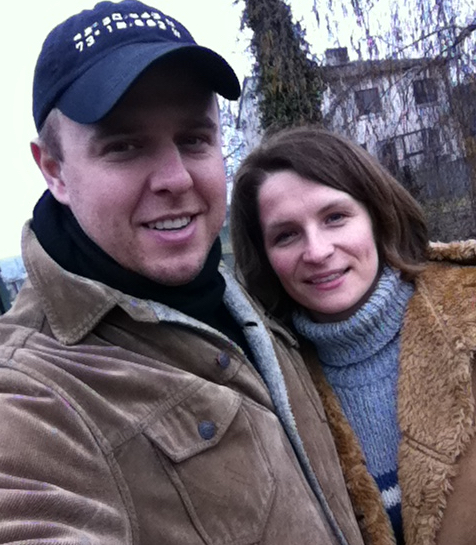 Possibly the purest expression of love is cooking, especially on Valentine’s Day.