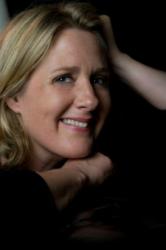 Known on both sides of the Atlantic as the English American, Alison Larkin is a comedienne, award-winning audiobook narrator/producer, keynote speaker and the bestselling author of The English American, a novel. Her autobiographical one woman show about an adopted English women who finds her birth parents in the U.S. was a hit on both sides of the Atlantic. As an actress she has appeared on Broadway with the Royal National Theater and Off-Broadway with the Royal Shakespeare Company. Her audiobook production company Alison Larkin Presents is located in Stockbridge and produces high quality audiobooks from the novels of Jane Austen, Agatha Christie to modern thrillers, non-fiction, mysteries. To learn more visit www.alisonlarkin.com. 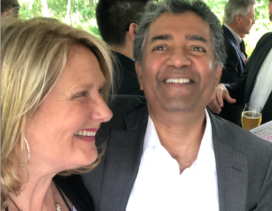 Bhima worked tirelessly, patiently and passionately to help his customers and community to gain energy independence and to promote clean, sustainable power. 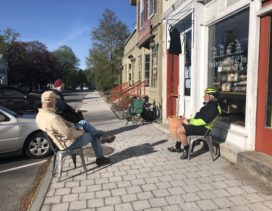 Coffee shop companionship — at a distance

While we wait for the next generation to become strong enough to lead, I think we need to be very careful who we vote into any kind of office. 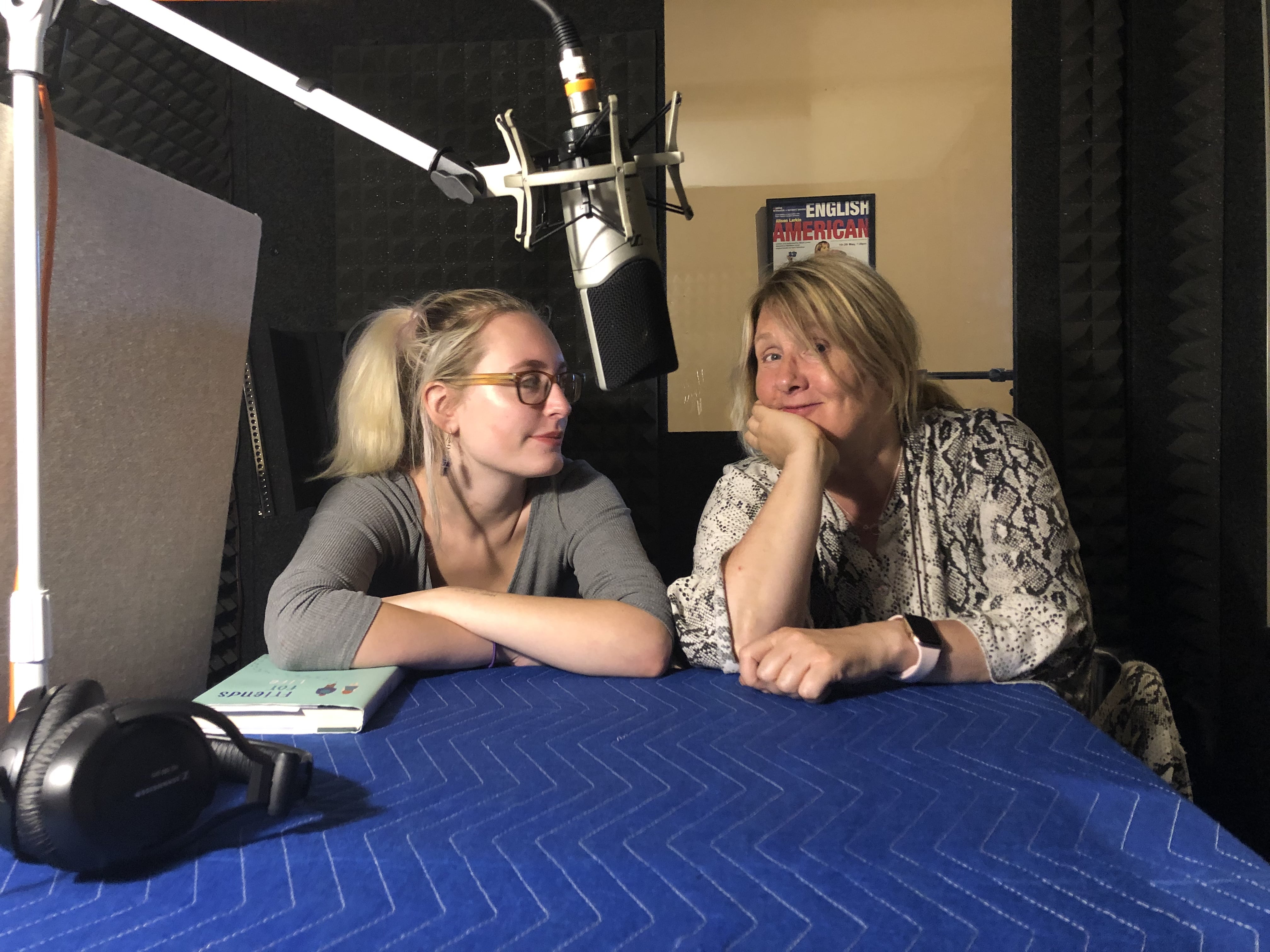 ‘Friends for Life’: Teens in crisis and the healing power of friendship

“I think some people can acknowledge depression and talk about it. But for some people, they don't even know what's going on. And they’re having all these symptoms, but they don't know what it’s 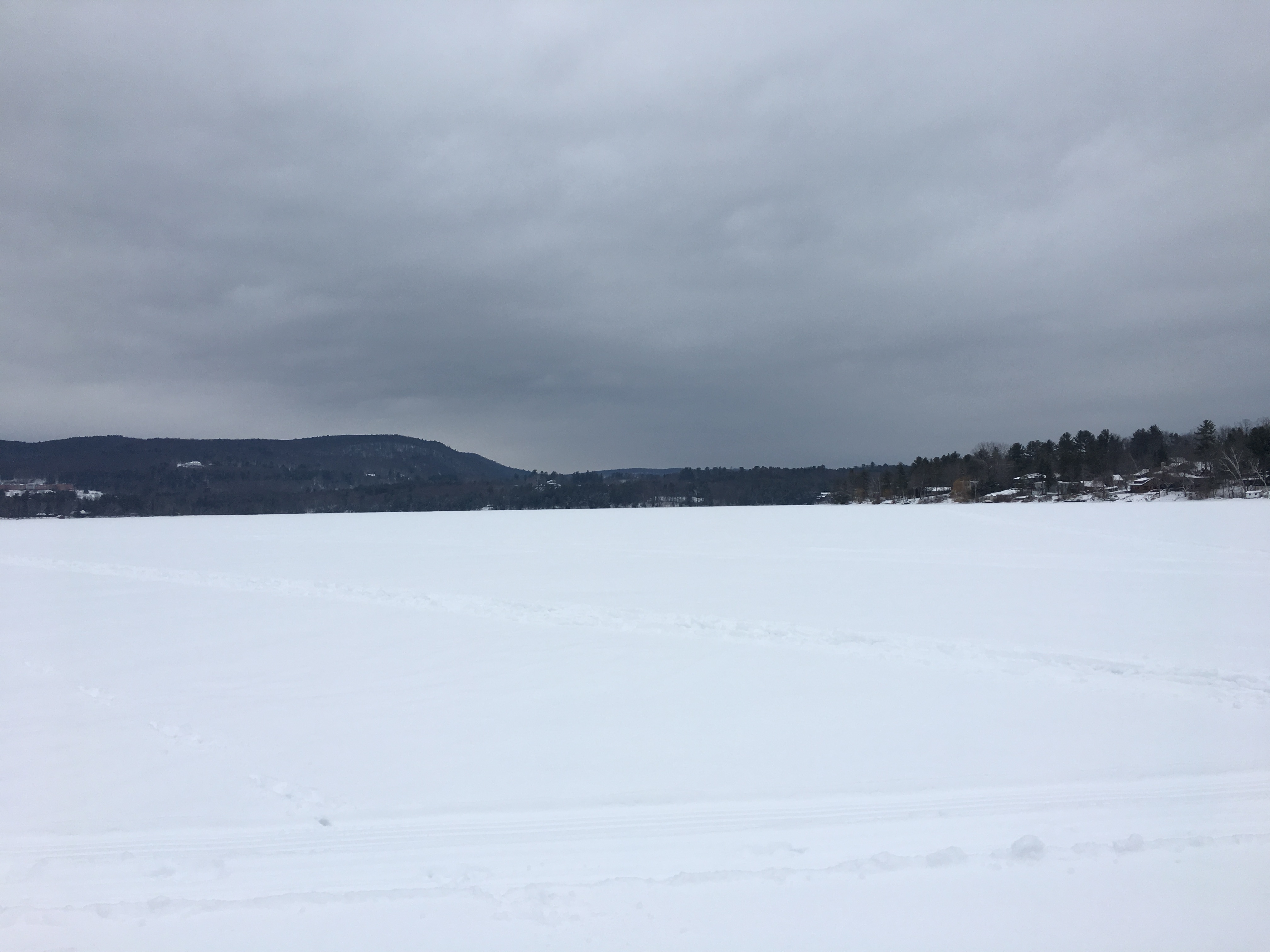 Signs of life in Berkshires mid-winter

When you’re facing something really tough and you’re so worried you can’t sleep, living through a Berkshire winter can be helpful. 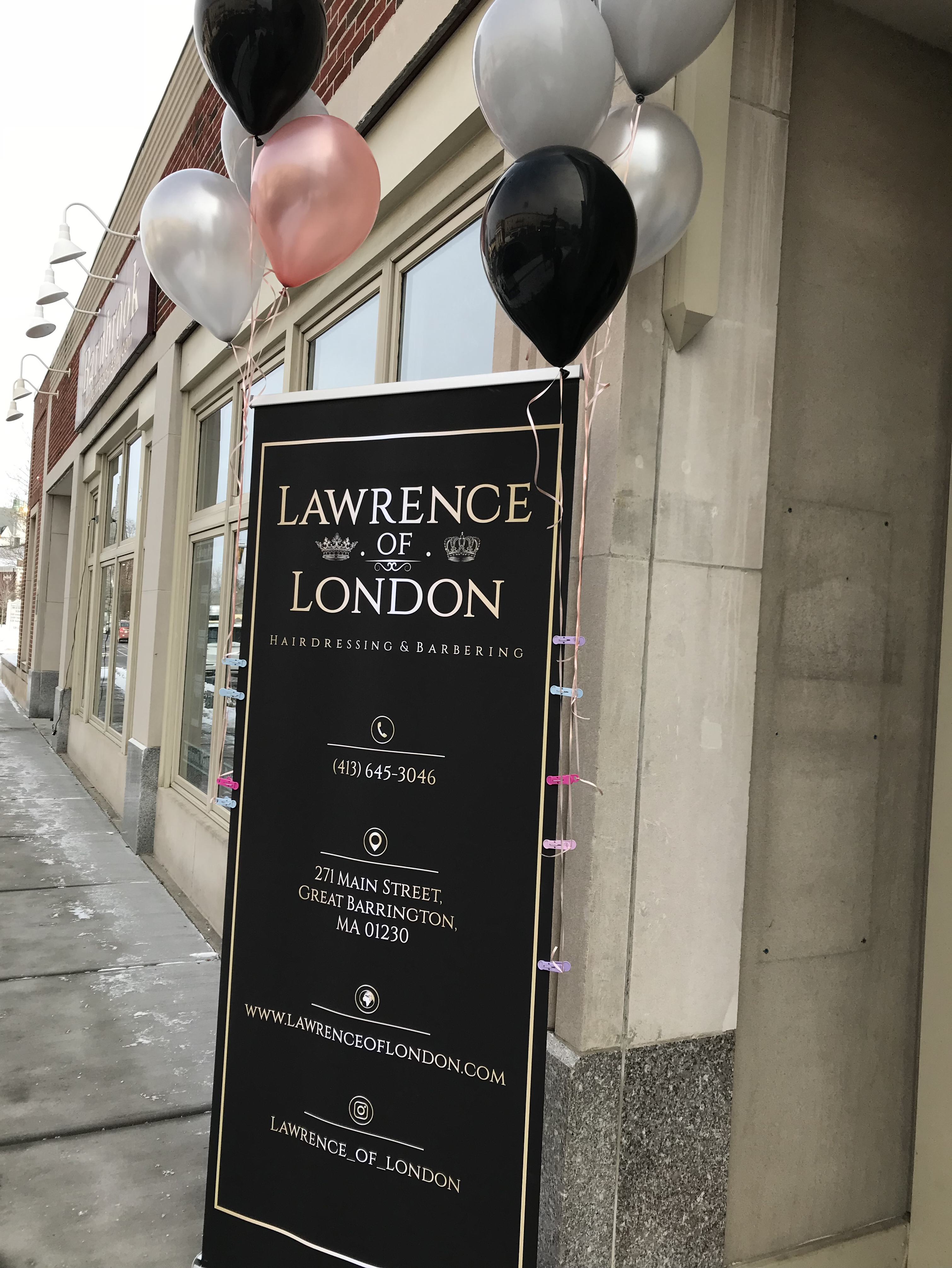 International flair – and Paddington Bear – at Lawrence of London salon

Lawrence of London is the brainchild of Trevor and Denise Forbes and their daughter and son-in-law Samantha and Luke Lawrence, two experienced hairdressers who have worked on both sides of the Atlanti 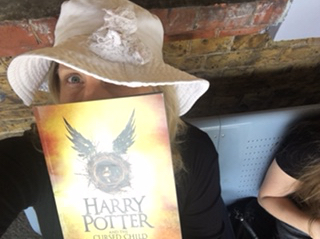 Larkin about in America: Revisiting Hogwarts

J K Rowling’s masterful script has been conjured into one of most exciting pieces of theater I have ever seen.

Alison Larkin
Life In the Berkshires

Larkin about in America: Across the Pond

This summer I’m packing up the studio and heading back. And forward perhaps. Making time to get to know England as she is now. 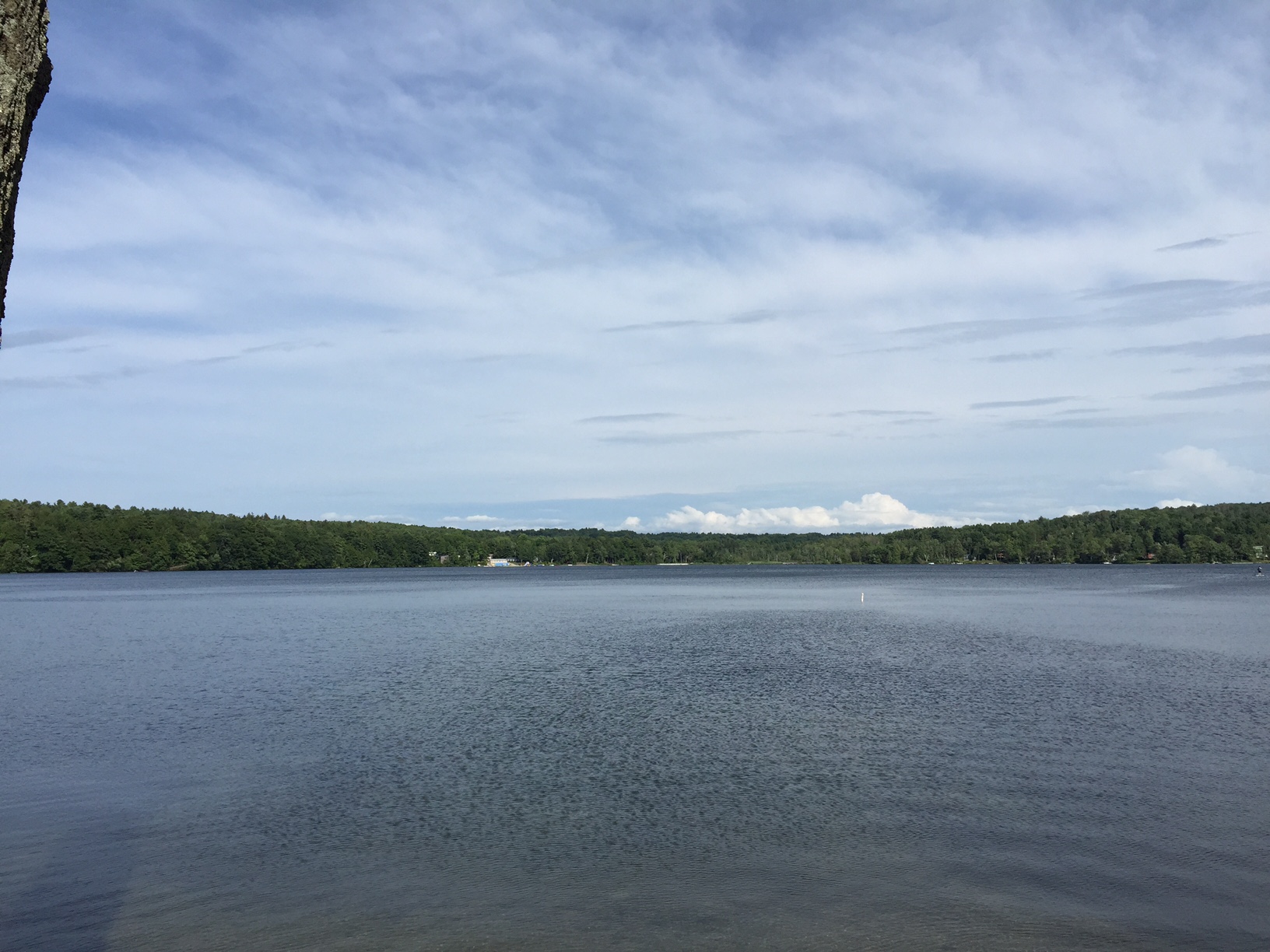 Larkin about in America: Airborne

The news we are fed daily is divisive and alarming, but if we get out of the bubble we find there are also good things happening.

Larkin About In America: Teen readers, hope for the future

At the Teen Book Fest, there are over 1,500 teenagers cheering and screaming as the authors are introduced. 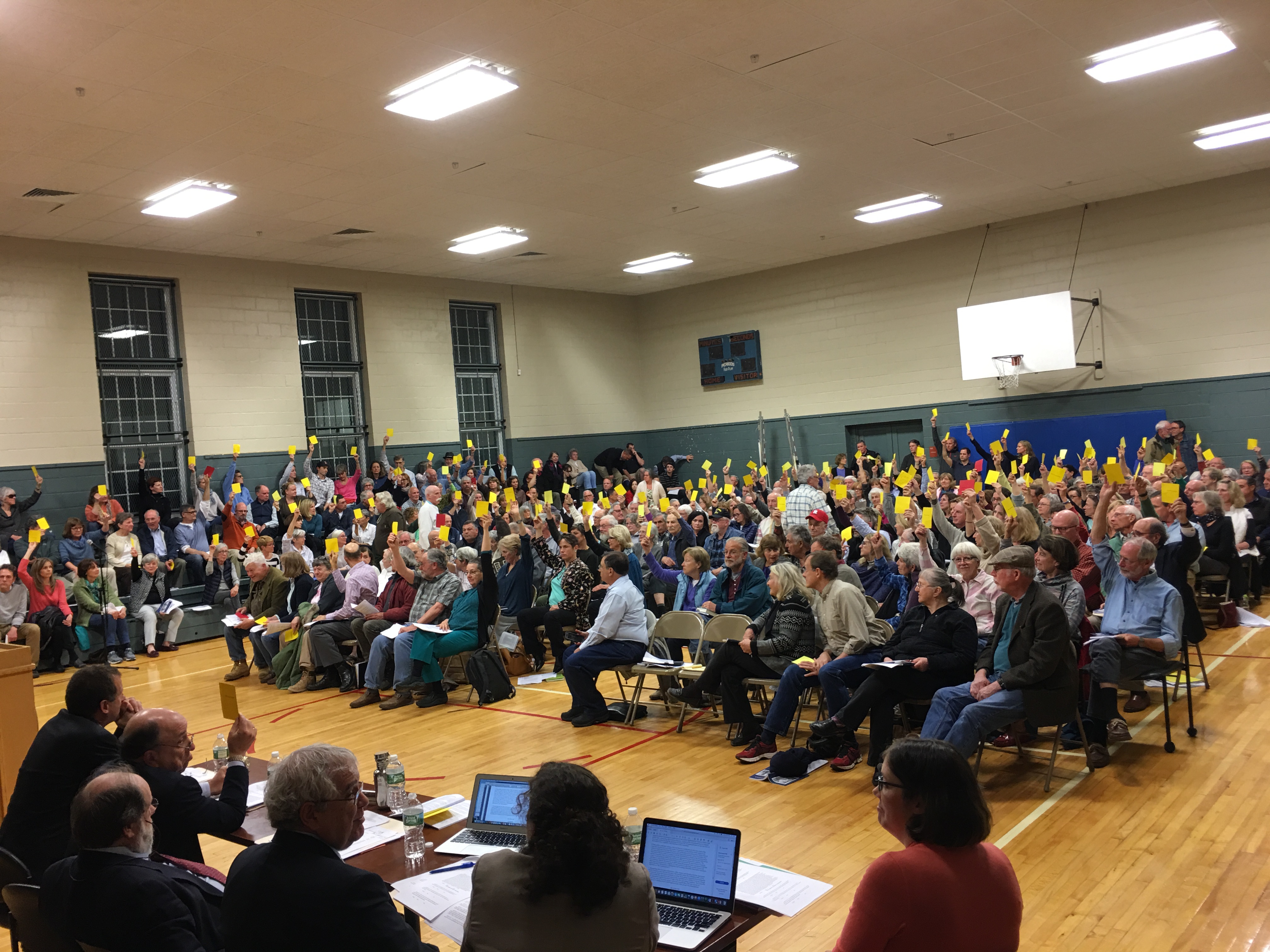 I knew that Monument Mountain Regional High School badly needs fixing -- no school should have to use trash cans to collect rain water because the roof is leaking.