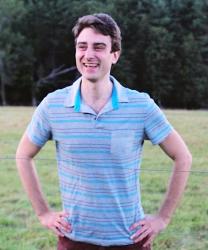 Andrew Flint has contributed as much writing to humor sites as he has to news publications. He began tagging along with his father, Charles, to antique shows, auctions, antique bottle digs, and historical society meetings as soon as he learned how to talk, which is most of what he's done since. He lives in Stockbridge, in the shadow of the former Shaggy Dog Studios. 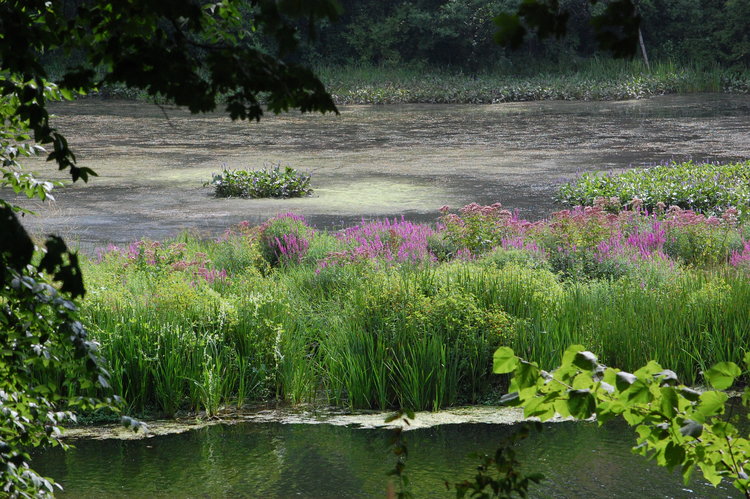 The summer-long event combines a gallery space featuring paintings of the outdoors by local artists, environmental literature on display, and a live panel of speakers featuring prominent movers and sh 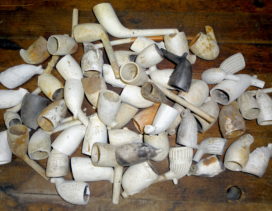 Don't be squeamish: Prod the beach rubble. You’re going to want to find the toilet. 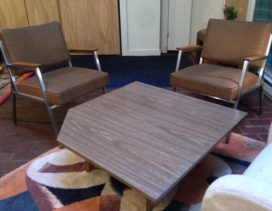 An Upper Second Hand: The Best Finds of My Generation

The Edge introduces its Berkshires version of an antiques road show, hosted by the estimable and erudite Andrew Flint who's gifted at discovering diamonds in the rough.