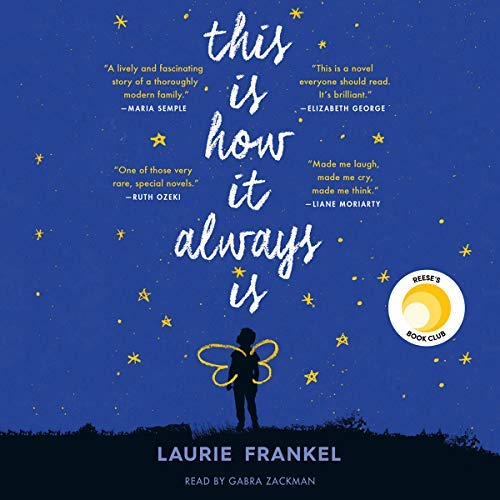 This week we have a theatrical and surreal production joined by two thrillers and a thought-provoking novel.

Rosie and Penn have five boys, all bright and rambunctious, but one of them believes he should have been born a she. Frankel handles this subject with grace and tenderness, explaining not only gender dysphoria, but also the psychological ramifications for the transgender child and her family. The author uses humor and empathy that could be applied to any familial challenge, and her storytelling is so seamless and entertaining that one hates to hear it end. Zackman has a low and soothing voice, and reads with great warmth and a clear understanding of the subject matter. She changes tone to fit each personality and maintains an even, though somewhat slow, pace. Grade: A 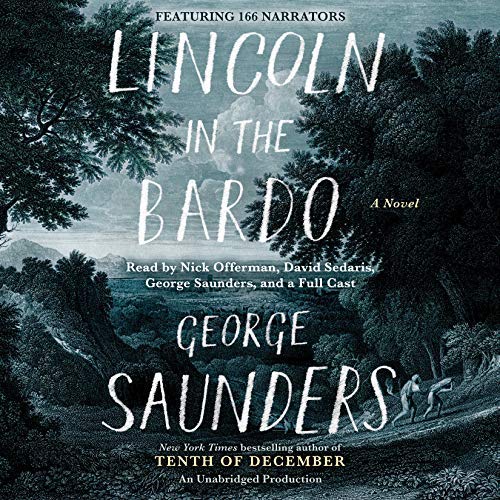 Give this a few minutes to gel, as this first novel by award-wining writer Saunders needs time to reveal itself as a different kind of audiobook that unwinds much like a play. When Abraham Lincoln loses his son Willie, the boy enters the Bardo, the Tibetan transitional state between death and rebirth. As his father mourns, Willie encounters numerous souls, reminding us of “Our Town” and “The Spoon River Anthology.” Many, many voices give this an ethereal feel, and while Sedaris is a bit grating, most work. However, it is not a cohesive story and feels gimmicky, though various sections both entertain and delight. This just may be a bit too outré for some listeners. Grade: B-plus 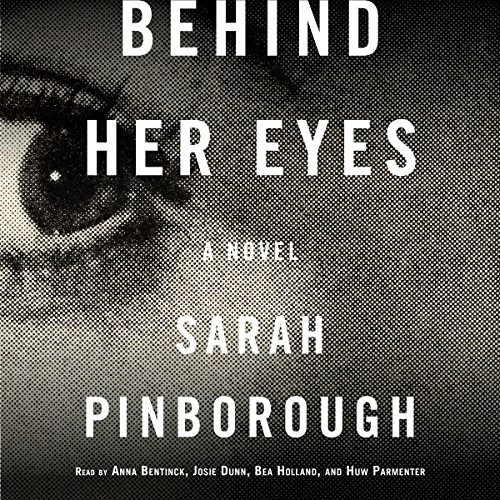 This psychological thriller requires one to suspend their disbelief, but it’s well worth the effort just for an ending that spins the entire novel in an unexpected direction. When single mom Louise meets a man in a bar, she doesn’t realize he is her new boss. Life becomes even more complicated when his wife befriends Louise. Nothing, however, is what it appears and this odd love triangle reveals ominous undercurrents. All four narrators are polished and up to the job, but Dunn is a particular favorite for her spunky attitude while Bentinck stands out for the creepy undertones in her performance. Grade: B-plus 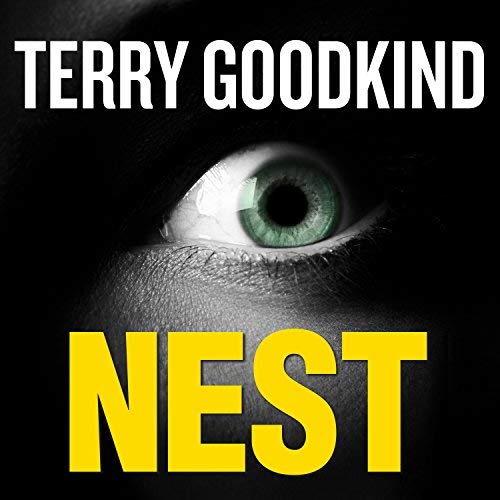 A scary story with paranormal plot threads, this starts out with great promise but is overwritten and occasionally rambling. When Kate Bishop finds herself in the middle of a murder investigation, she discovers a shocking truth about herself: She can identify the truly evil among us by looking in their eyes. This intriguing idea is buried under long passages that explain and explain and explain almost every action in the story. Because this is on audio, one cannot skim over the duller passages. Rodgers has a quick and sharp demeanor that fits the story, bringing the main character’s terror into her performance without overdoing it. Grade: B-minus