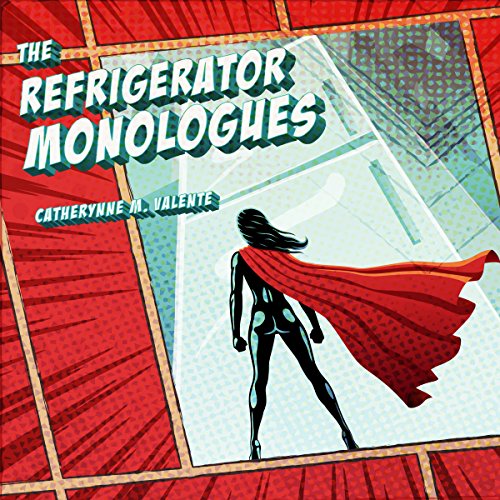 We are moving a little off the beaten path this week with three audiobooks that shock, teach and entertain.

“Fridging,” the trope in which the ladies in comic books are killed off to advance the male hero’s story, is at the heart of this wildly creative and beautifully written collection of interconnected stories. Refreshing, original, enraging and subversively humorous, one wishes this were much longer. Some of the stories could have been expanded and several more would have been welcome, as there appear to be many members of the Hell Hath Club in Deadtown, where the ladies share their stories in the afterlife. Audiobook newcomer Campbell captures all the sly acidity, crushing heartbreak, fierce anger and sardonic humor of each character. She is worth looking for again. Grade: A 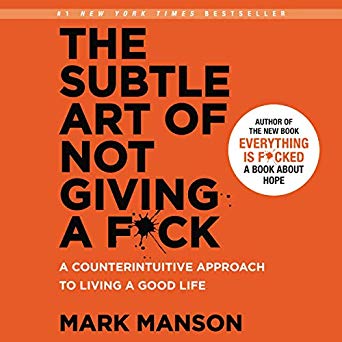 The Subtle Art of Not Giving a F*ck: A Counterintuitive Approach to Living a Good Life
Mark Manson; read by Roger Wayne
Amazon.com download, five hours and 30 minutes, $23.95

Blogger Manson gives in-your-face advice that is at times crude, inspiring, clever and effective. He advises listeners to stop caring about the unimportant and mundane and to learn from mistakes. Authenticity and acceptance are high on his list, and his style is entertaining and compelling. Nothing here is new, but he cleverly repackages advice from several sources and uses everyone from poet Charles Bukowski to Megadeth founder Dave Mustaine to the Buddha as examples of the need to embrace one’s true self, failures, flaws and all. Manson can also be bombastic, which Wayne mostly tamps down, though he occasionally gets a little silly. Grade: B-plus 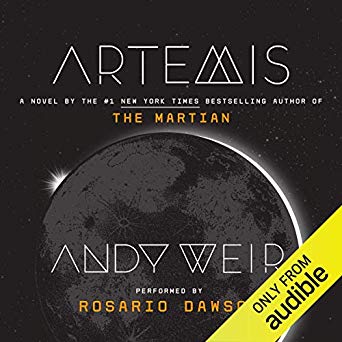 The best aspect of this audiobook is narrator Dawson, who conjures up an entire cast of characters, be they male, female, Eastern European, Saudi or denizens of the moon. Weir follows a formula much like his previous best seller, “The Martian.” A snarky and resourceful loner improves solutions to various dangers, all the while giving mini-lectures on science. This time the action takes place in Artemis, a city on the moon, and the protagonist is a tough, 20-something female. While entertaining, his characters and dialogue are not as polished as his scientific rhetoric. In fact, they are sometimes sophomoric and a little cringe-worthy. Still, this is light and entertaining enough to keep you listening. Grade: B