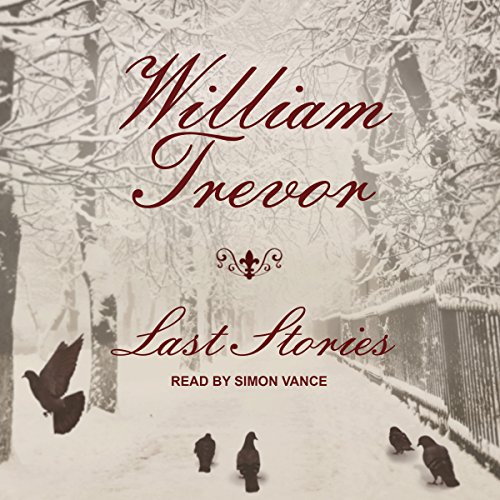 This week we can settle in to some serious listening with a collection of extraordinarily well-written literary stories, a thriller, and the fourth in the Cormoran Strike novels. Please note that all audiobooks are available for download at independent bookstores and at your local library.

Save these wonderful, literate, sublime stories for a chilly night. Sip something warm. Don’t answer the phone. Trevor, an Irish novelist, playwright and short-story writer who passed away in 2016, once again brings to life those often marginalized by society. These 10 tales peek into the lives of a music teacher and her remarkably gifted student, a girl who learns her “dead” mother is actually alive and well, and a café in which old friends accidently meet and unintentionally resurrect old heartaches. Vance’s plumy tones and well-honed skills are merely icing on the cake. These aren’t exciting stories, but they are lovely and lovingly narrated. Grade: A 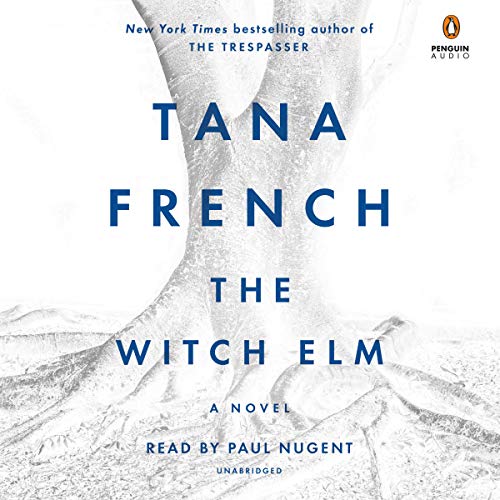 At the heart of this novel we find the capriciousness of fate and the consequence of our decisions. Wrapped around that nucleus is a clever and thought-provoking mystery, though it comes quite close to being overwritten. You probably won’t lose interest, as French has a lot to say and does so with an eerie and captivating ambience. Nugent, thankfully, is a magnificent narrator. The novel is set in Dublin and begins with a burglary that leaves a rakish and charming young man with a life-changing head injury. Nugent creates distinct characterizations for each voice and manages several believable regional accents. This is a commitment, but one worth the effort. Grade: A-minus 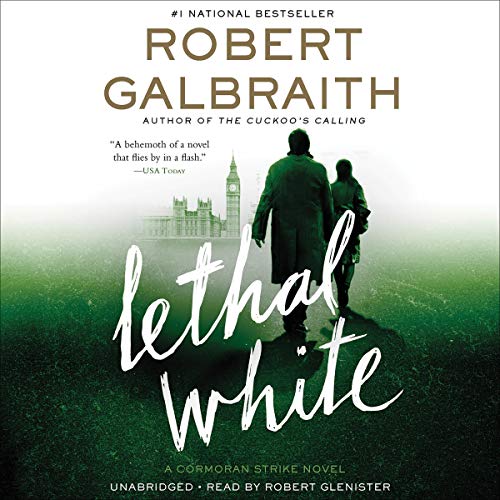 The fourth in the Cormoran Strike novels by J.K. Rowling (writing as Galbraith) has managed to both entertain and slightly annoy. British detective Strike and his female sidekick, Robin, are intriguing, flawed, multifaceted characters well worth the extensive amount of time needed to hear this story, even if it bogs down in the details. Strike is involved in two cases that overlap and involve a government minister and a possible child murder from decades earlier. The plot is strong enough to keep you hanging on, but just barely. Glenister had his work cut out for him, thanks in part to much internalized angst, but rose to the occasion. He transitions smoothly from rough thugs to refined women, saving his gruffest, deepest, most easily defined characterization for Strike. Grade: B