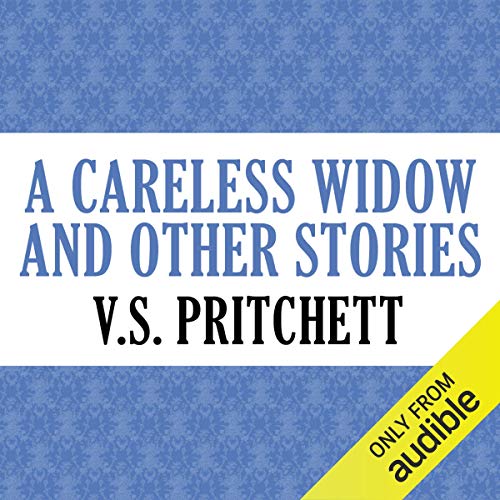 We are dishing up three collections of short stories this week, with offerings by and about women and classics not to be forgotten.

Some authors should not be forgotten. First published in 1989 when British author Pritchett was 89 years old, this collection of six stories has thankfully found a second life on audio. The past plays a part in all six stories in which middle-aged people revisit places or people they have known. Irony and humor shade these tales in which characterization is key. Each of his creations has a clear voice, with personalities that are unique and nuanced, believable and sometimes delightful. Both narrators are British actors with countless audiobooks under their belts, and it shows. Their performances are likeable and subtly shaded with emotion. Grade: A-minus 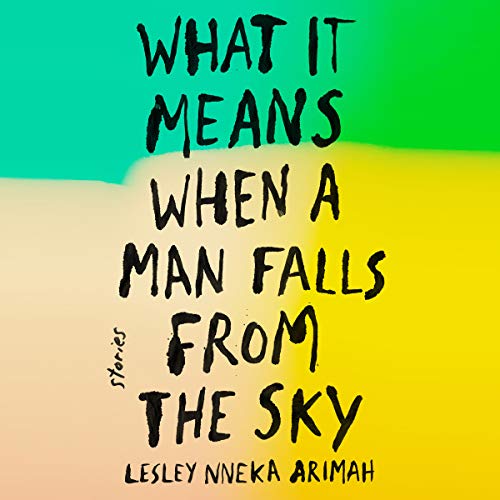 What It Means When a Man Falls From the Sky
Lesley Nneka Arimah; read by Adjoa Andoh
Penguin Audio, five hours and 19 minutes, $21, www.audible.com

Heartbreak is at the core of adult-themed stories in which family is the focus, be they realistic vignettes or a dark fairy tale featuring feuding gods. Arimah sets her beautifully written tales in Nigeria and America, choosing themes in which relationships, often between mothers and daughters, are key. Climate change, untimely death and a haunting are all themes, including an especially eerie tale in which girls must care for creepy dolls for a year before they are considered ready for a real baby. Andoh, a British actress, offers up many various voices and lyrical African accents that are more realistic than her American accents, which sound strained. Grade: B-plus 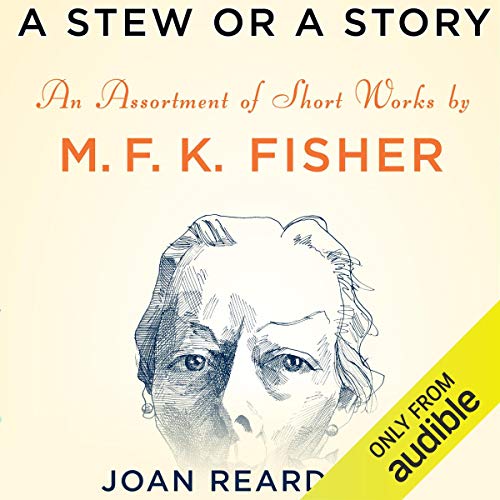 Consider this an amuse-bouche for those who have never read Fisher’s glorious musings on life, love and gastronomy. For those well-acquainted with her voluminous writings, this will feel redundant and less polished than her usual fare. Gathered and introduced by her biographer, Joan Reardon, this extensive collection consists of hard-to-find articles and short stories published in magazines and journals. Most are amusing and worth hearing, though one could have done without the recipes. Narrator Cook has a pleasing and polished manner. Sounding both sweetly feminine and commanding, she displays perfect diction and knows how to deliver Fisher’s sly humor. Grade: B