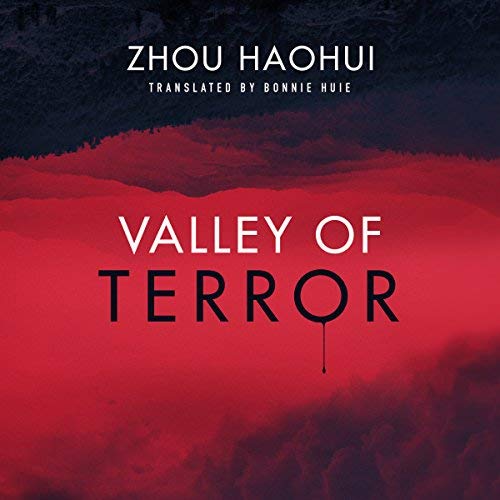 Two collections of short stories and a scary Chinese novel for your listening pleasure.

Haohui, known in China for his many suspenseful novels, has conjured up a sinister tale in which demons, resurrected from the 17th century, are scaring people to death. While the idea of a “fear epidemic” is compelling, this novel trots down too many well-worn paths. The author is more successful at capturing our interest when he delves into the history of China and the superstitions held fast by rural denizens. Canadian Wright calls up surprisingly authentic Asian accents. Occasionally he is a little broad, but overall he breathes a lot of life into a novel that is driven by its story and not its characters. Grade: B-minus 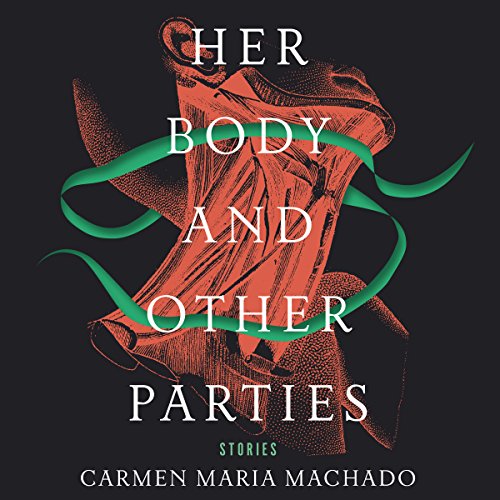 This collection of Machado’s stories was a finalist for the 2017 National Book Award, and you will either love them or hate them — she leaves no room for middle ground. While recognizing her ability to confront stereotypes through fables and never shying away from erotica, these feministic fairy tales are written with a staccato style and constant sense of urgency that wears the listener down. Landon pulls all of the dark humor, horror, sorrow and anger Machado wove into her tales, though sometimes she so lowers her voice for emphasis that one strains to hear her. Too often the stories feel like an exercise for a creative writing class, and the harshness of the situations are overwhelming when heard aloud. Grade: B 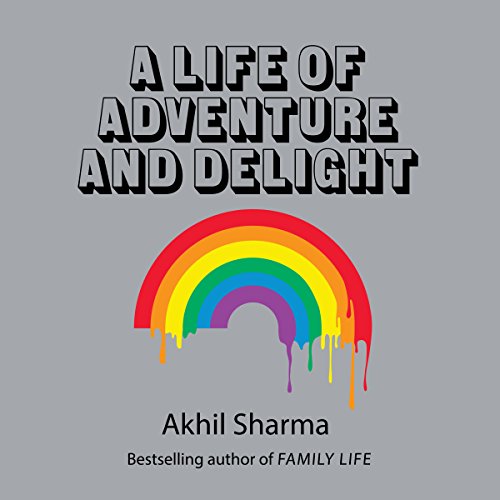 This collection of eight stories focuses on men of Indian descent who seem, for the most part, remarkably unable to see themselves. Occasionally there is some insight, such as in the last few lines of “The Well,” but for the most part, these men talk but do not listen, pursue women with information gleaned from glossy magazines, and fail to connect with their wives and partners with any real meaning. Sharma writes with intimacy and sly revelation, but there is a patina of sadness in these stories that sometimes makes them difficult to hear. Shah and Gupta employ lyrical accents for dialogue that further cements these characters in a culture and place that often defines them, whether they like it or not. Grade: B