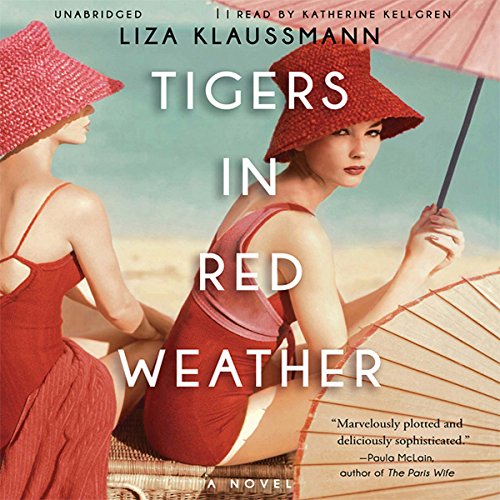 Reaching back in time, we find three audiobooks that deserve a second chance. Remember, all titles are available at your local bookstore and library.

Set primarily in the 1950s and 1960s, this tale of boozy WASPS zings with insight. Focusing mainly on cousins Nick and Helena, author Klaussmann (Herman Melville’s great-great-great granddaughter) boldly uses five points of view to reveal the quiet desperation, hidden mental illness and politely bared fangs in a generation adrift in privileged mid-century America. Kellgren reads with a patrician archness she molds to fit the mood, be it sharp and brittle or creepy and removed. The combined result of a skilled narrator and a deft storyteller is an intellectual and highly entertaining novel that recalls such classic writers as Fitzgerald. Grade: A

Written with unexpected grace, this is a horrifying tale of blatant cover-ups and idiocy of gargantuan, government proportions. Iversen grew up in the shadow of Rocky Flats, a Colorado plutonium plant, where her mother guessed they made cleaning supplies. This thoroughly researched story is so clearly and cleverly told that it never feels fact-heavy. Iversen blends Environmental Protection Agency and FBI documents, court testimony and extensive interviews into her family’s story, describing the secrets and her path to writing. Narrator Potter has crisp diction and a fast-paced style that suits the material without getting in the way. Grade: A

Push a hanky in your pocket with the iPod, because this life story is quite heartwarming — not that it is flawless, as the book hiccups with unnecessary repetition. Beginning in Ethiopia, where Samuelsson’s mother died of tuberculosis, the 3-year-old boy and his sister were adopted by a Swedish family whose grandma taught him to cook. Sometimes Samuelsson sounds garbled, but he reads with such genuine warmth that one happily grows accustomed to his cadence. On his way to becoming a top Manhattan chef, Samuelsson admits to his foibles but also a determination to match his spiritual growth with the expansion of with his career. Grade: A-minus