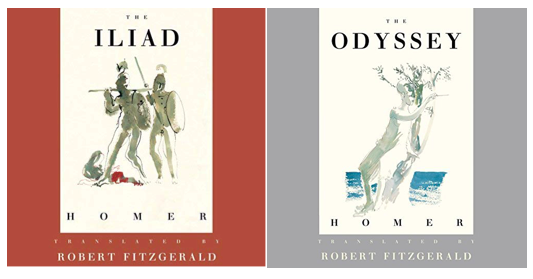 This week we are revisiting old favorites.

Considered the definitive translation of Homer’s epics and told in the oral tradition in which they were meant to be heard, these tales of war and its aftermath are without peer. Fitzgerald’s translations are accessible to the average listener and Stevens approaches the dialogue with youthful vigor, clear diction and perfect pacing, which is so crucial in poetry. The Homeric epics are the oldest surviving examples of poetic language in Western civilization and these productions are respectful of their origins, with each audiobook ending with excerpts read in ancient Greek. Music introduces and ends each production and, because the stories are broken into easily digestible books, one can savor them slowly. Grade: A 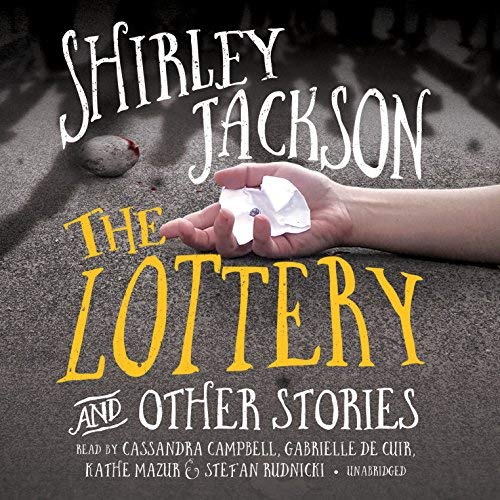 “The Lottery” was, is and remains one of the eeriest stories written in the 20th century, but it is just one treasure among many in this collection. Jackson’s power as a storyteller is that she can be as scathing as she is scary, and her wit is rapier-sharp, even if she sometimes leaves you wishing for more. These 24 stories are flawlessly read by four well-seasoned narrators who are wisely matched to each story. Rudnicki has a lush, deep voice one could listen to for hours, and Campbell was chosen by Jackson’s estate to read the title story. Grade: A-minus 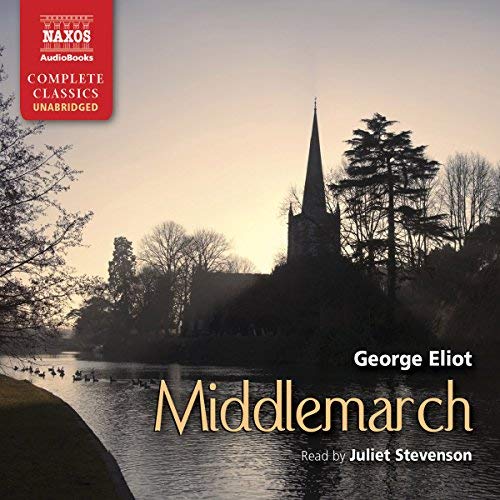 Dorothea, an idealistic young woman born to a good family, is considered quite the catch because of her modest fortune, handsome features and family name. Her uncle intends to match the orphaned Dorothea to a local baron, but the scholarly, religious young woman has other ideas. Released in serial form in 1871, this meanders through many subplots and dozens of characters as Eliot unearths a provincial community creeping toward modernization in the 1830s. Narrator Stevenson is well up to the task, creating several dozen personae with unique accents, cadences and emotional personalities. Her verbal creations—those merry, parsimonious or pedantic—are well-played and breathe much life into this classic. Grade: A-minus 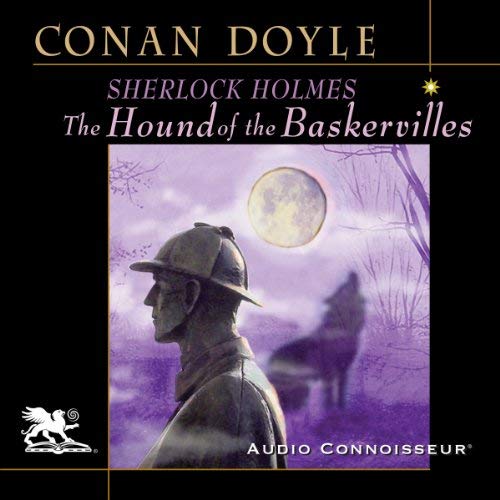 The Hound of the Baskervilles
Arthur Conan Doyle; read by Charlton Griffin
Audio Connoisseur; 6 hours and 19 minutes/www.audible.com download only, $21

Originally serialized in The Strand Magazine beginning in 1901, this is often considered to be Conan Doyle’s greatest work. Set mostly in England’s West Country, it spins a dark and gloomy tale of murder inspired by the family legend of a gigantic, demonic hound of supernatural origin. There is a new heir to the isolated Baskerville estate, and he may be in danger if family lore holds true. Griffin is a bold narrator with a deep voice and crisp enunciation. He brings much brio to his performance, though he can sometimes be a tad over the top. Great fun nonetheless. Grade: B-plus