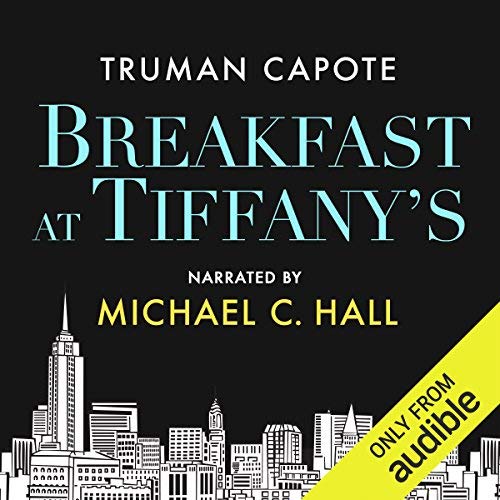 This month we are featuring novels that were adapted into films, two that are classics and two somewhat more recent releases, as well as one sequel. All titles are available to download from www.amazon.com.

Having seen the movie several times, this reviewer was surprised at the differences between the novella and the iconic Audrey Hepburn film. The story is told through the eyes of Holly Golightly’s neighbor, whom she dubs “Fred,” but it is much more forthright sexually than intimated in the film, and tinged with a fatalism that seems ever so slightly tragic. Set in 1943, this reveals a world we don’t usually witness, from the casual racial slurs to the hedonistic attitudes of young women living very much like modern-day geishas. Hall is a sublime reader, imbuing each character with the appropriate regional accent and capturing the longing and sadness Capote wove throughout the text. Keep this one — you will want to hear it again someday. Grade: A-plus 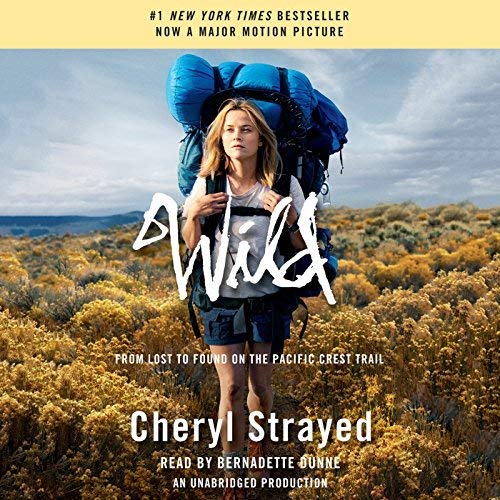 In 1995, at the age of 26, Cheryl Strayed was deeply grieving her mother’s death four years earlier, was abusing heroin and was in the process of divorcing her husband. She needed a change, which she made one step at a time as she crossed hundreds of miles through California, Oregon and Washington state. Strayed is straightforward and sardonically funny as she relates the raw emotions and inner demons she uncovers during a summer of “radical aloneness.” This works as both an adventure tale and as a revelatory inner journey that is funnier than you would expect, and much more spiritual. Dunne, a well-seasoned narrator with wonderful diction, captures all of Strayed’s humor and pain, both physical and mental. (Not a family friendly book due to strong language and adult themes.) Grade: A-minus 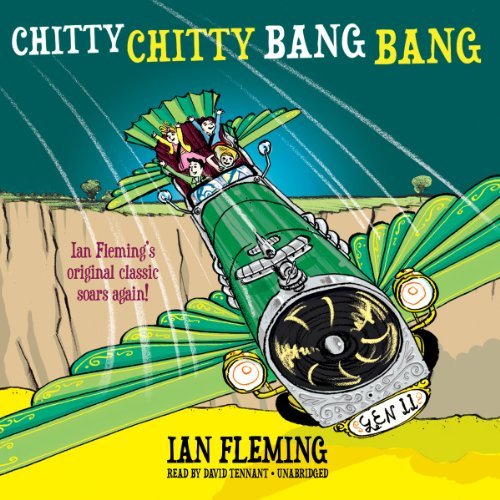 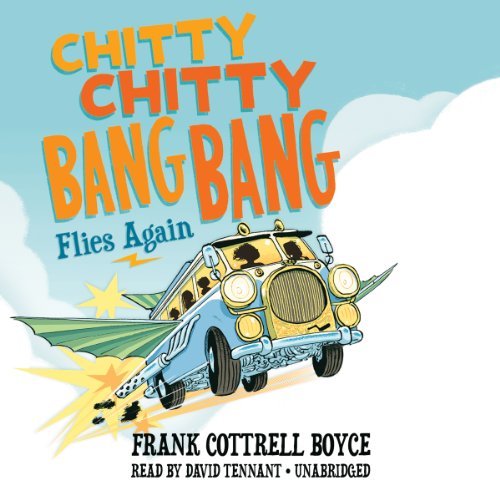 Ian Fleming’s classic adventure about a self-possessed car and an eccentric family has been released as an entertaining, very well-produced audiobook. Even better, the updated version of the story, written by Frank Cottrell Boyce, is given the same royal treatment. Both are quick-paced, enlivened with a bit of music, and are followed by interviews with the narrator. The quirky families that inherit Chitty are matched only by their wild adventures. Tennant, a longtime portrayer of Doctor Who, brings an array of voices with him, from a deep and gruff (but only slightly scary) man to a baby who is wise beyond his years. Both audios are great fun, but a 10-year-old listener preferred the updated version. Grade: A-minus 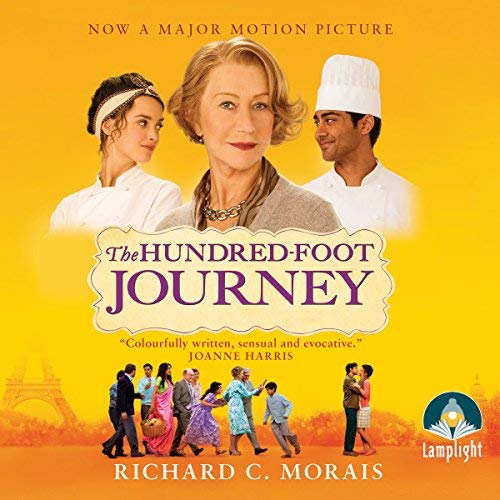 Quite different from the movie, which is given the Hollywood, feel-good treatment, this heartfelt novel is much more realistic. That said, it retains a sense of hope that warms an ending that was teetering toward depressing. Hassan is a Muslim boy born in a Bombay slum who shoots through the culinary stratosphere of Paris as an adult. The journey from Bombay to London to France most captivates, as well as the interaction of the large, noisy Indian family with the inhabitants of a small French village. Unfortunately, the last quarter of the audiobook feels rushed and is less satisfying. Neil Shah’s various accents are all convincing, though he is most realistic as the protagonist as he speaks with a youthful British accent tinged with India. Grade: B-plus