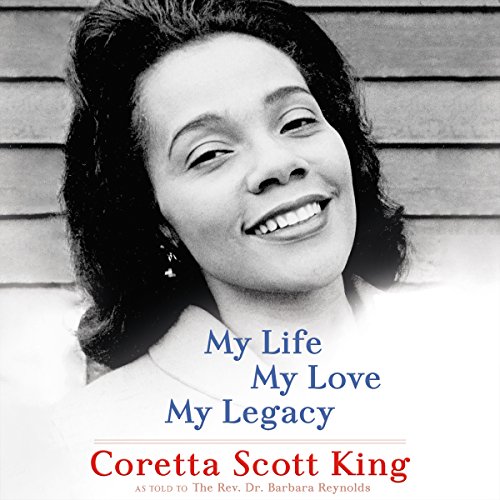 This week we have two memoirs, a short story collection and a novel set during the Civil War.

This memoir reveals the extent to which King was as much of an activist as her husband in the equal rights movement, as well as an advocate for peace and feminism. This mother of four faced seemingly insurmountable obstacles as she helped shape change in this country while raising her children. Both narrators read with grace and the quiet passion of both the younger (LaVoy) and more mature King (Rashad). Though it does become bogged down a little with the minutiae of her struggles, this audiobook, which was dictated in the last year of King’s life, put’s both her and her husband’s struggles in cultural and historical context. This is a must-listen. Grade: A 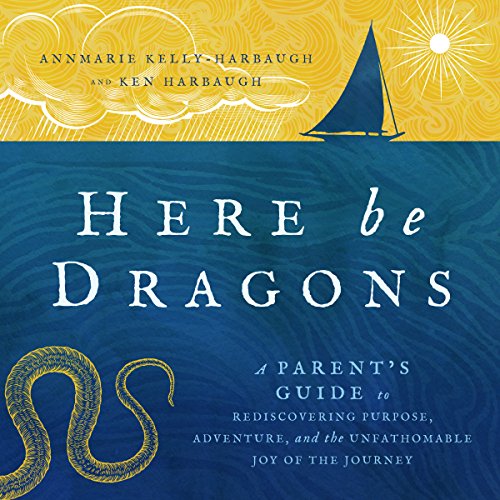 Here Be Dragons: A Parents’ Guide to Rediscovering Purpose, Adventure, and the Unfathomable Joy of the Journey
Annmarie Kelly-Harbaugh, Ken Harbaugh; read by the authors
Familius, five hours and 32 minutes, www.audible.com download, $19.95

Sweet and charming, this is the simple story of a happy couple who struggle and succeed at raising three children in a complex world while not allowing their own relationship to become lost in the chaos of everyday life. The Harbaughs take turns narrating chapters, and both sound surprisingly professional considering their neophyte status. The memoir starts at the beginning of their story together and continues as they add marriage, children and the complexities of modern life to the mix. After hearing their account, one can’t help but be inspired by the grace in which they move through the world while teaching their kids to both contribute to society and maintain close familial ties. Grade: A-minus 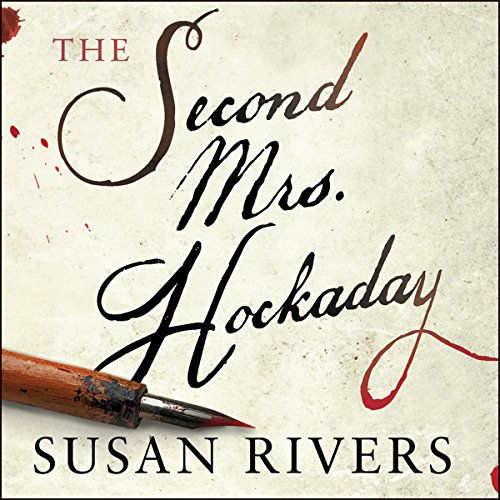 Based on a true story and brought to life with vibrant narration, this piece of period fiction unspools so quickly you’ll be left wishing for more. When Major Hockaday is called back to the Civil War after only two days of marriage to his much younger bride, Placidia faces hardships and terrors as she tries to run a plantation amid the depravation of war. When he returns two years later, he charges her with murder and adultery. Letters and diary entries, written by multiple characters, help to unwind the mystery of her crimes in a manner that leaves us guessing until the end. Kudos to both narrators for their regional accents and timing. Grade: A-minus 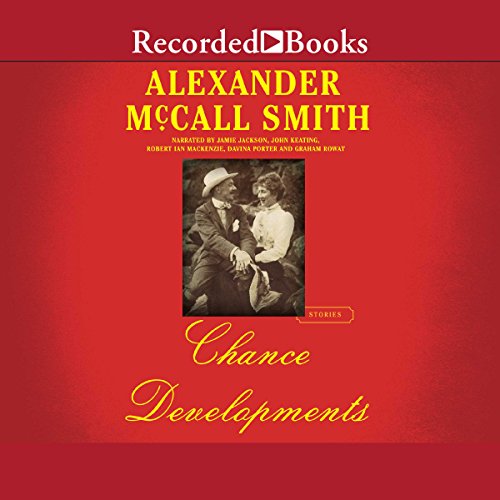 Smith conjured up these stories after looking at five old black-and-white photographs, giving us little snapshots into circus life, romance, old friendships, change and upheaval, and the summing up of a life. The tales take place in different countries and the narrators are matched to each story so that accent and gender are taken into account. Sometimes the stories are a little schmaltzy, but for the most part, humor and good grace prevail. This is one of Smith’s better collections, as he deftly captures place and time while bringing the characters to life. Grade: B-plus