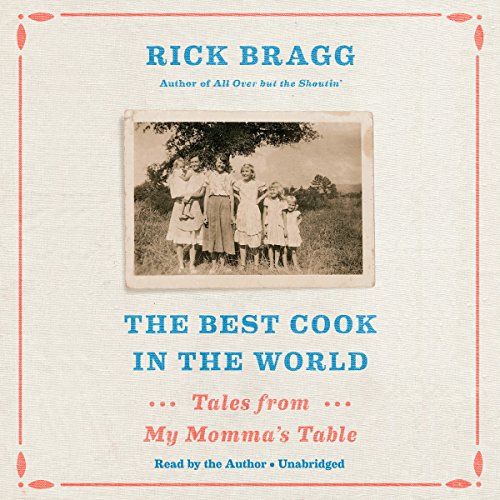 This week we are listening to two memoirs and one novel that sounds like a memoir.

Rick Bragg is such a charismatic narrator that even if you read the print version of this family-friendly audiobook, you should still listen to it on your next car trip. In this love letter to his Momma and those who came before her, Bragg describes a way of life in Alabama most of us could never survive. All the while, he recounts recipes and meals and delicacies that will leave your mouth watering. You’ll wish you were sitting down to a plate of fried green tomatoes with red-eye gravy as he describes his mother’s and grandmother’s cooking in a low, slow Southern drawl Sometimes he even sings, which is just icing on this slice of Americana. Grade: A-plus 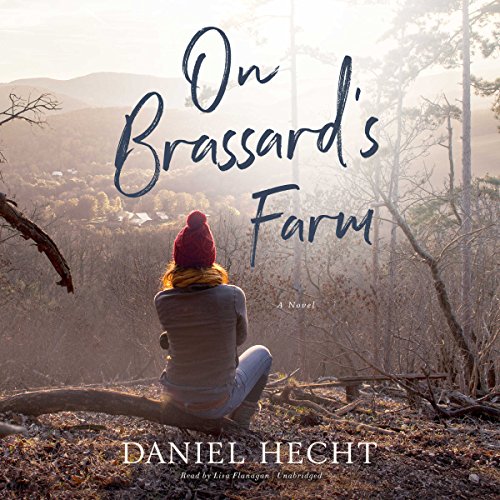 Written in the first person and sounding very much like a memoir, this is an intriguing mash-up of a love story and a tale of redemption. Ann Turner has messed up her life and turns to the solitude and hard work of farming in rural Vermont to rebuild it. This construct almost works, though author Hecht overwrites to the point of distraction. The characters, however, grab you and the farm is so well-described it almost joins the cast, though Ann sometimes sounds like a female character written by a man. Narrator Flanagan has one of those voices you could listen to all day. She sounds down-to-earth and you can easily hear despair, longing and exhaustion in her performance. Grade: B 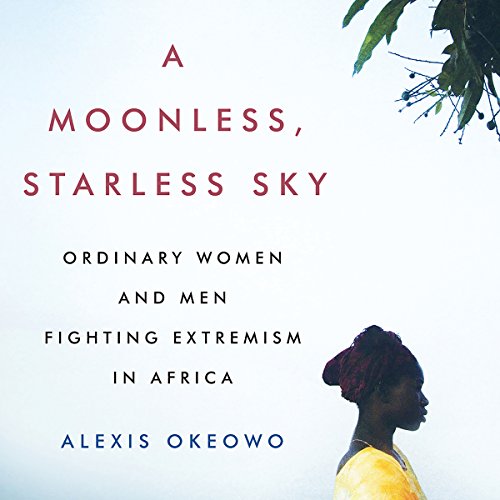 Author Okeowo was raised in Alabama by Nigerian parents and spent six years working as a reporter in Africa. She tells the stories of several men and women, regular Joes all, whose lives were disrupted by war and slavery. While the listener will learn quite a bit about Africa, this is merely stolid. Okeowo interviewed her subjects, sometimes following them for years, but reported in a very straightforward, unsophisticated manner, mixing in her own story between reports. Not helping is Minter, who sounds very young and callow. There is nothing wrong with her narration per se, but someone with a little grit in their voice may have better expressed the pain we hear in these stories. Grade: B-minus

— Mark Twain
Read next: BOOK REVIEW: 'Crime in Progress,' an attempt to set the record straight, offers other side of story