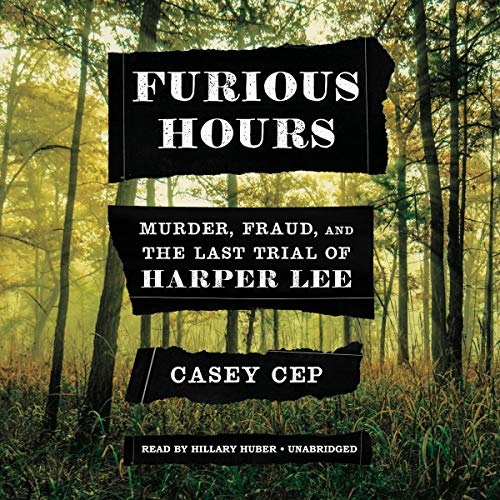 This week we take an in-depth look at the book that was almost Harper Lee’s last effort, a look inside a Midwestern community, and a culinary tour through the land of gumbo. Please note that all audiobooks are available for download at independent bookstores and at your local library.

Harper Lee published to “Kill a Mockingbird” in her early 30s, and a “sequel” (really the first draft of “Mockingbird”) was published just before her death at 89. She produced little else. Monumental writer’s block constantly plagued Lee, but this investigation into her life reveals a murder case on which she worked for years and was supposedly writing about, though the project never came to fruition. Cep digs into the crimes Lee investigated much as Lee did when helping her friend, Truman Capote, unearth facts for “In Cold Blood.” The background to the murders flows into the account of Lee’s life, and each part is addictive for both the writing and Huber’s pleasing and professional narration, enhanced with regional accents. Grade: A 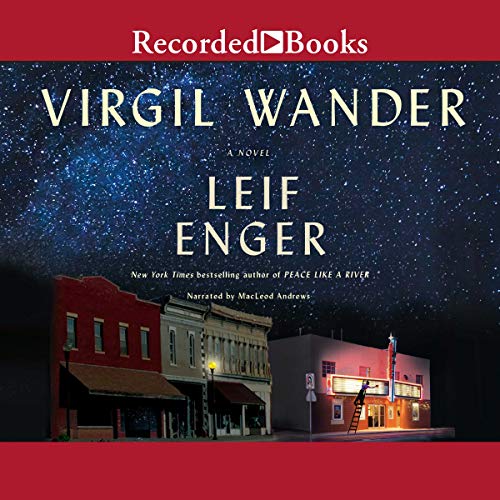 Virgil Wander, the owner of the local movie house, is recovering from a car accident that left him concussed. The residents of his small town of Greenstone, Minnesota, wander in and out of his life, bringing with them kindness, friendship and a low-key romance. Unfortunately, the plot eventually gets a bit clunky and doesn’t hold up as it unfolds. Andrews has a deep, attractive voice and speaks with a hint of Minnesota, though the accent comes and goes. That said, he comes across as emotionally authentic, which is a rare and lovely quality in a narrator. Grade: B-plus 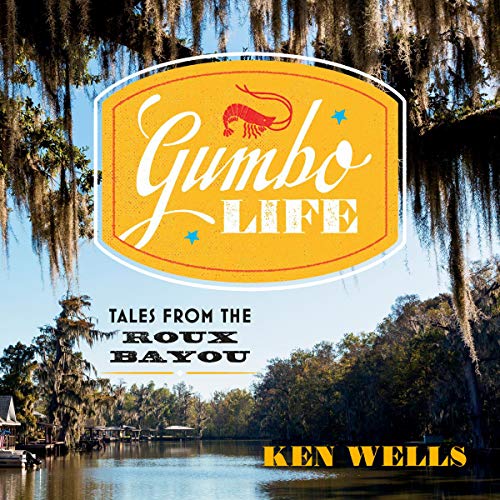 One would think a book about a spicy stew would have its limited attractions, but this is a surprisingly compelling listen. Journalist Wells talks about gumbo from a social, historical, cultural and personal perspective and he is never dull. You will hear of intriguing characters and interesting recipes, such as brandy- and foie gras-infused gumbo. There is a glossary of regional foods and a helpful guide to “South Louisiana’s Gumbo Belt.” Ochlan reads at a quick clip and easily manages regional pronunciations. The result is a mouth-watering, quirky and very concise study on an important local specialty. Grade: B-plus