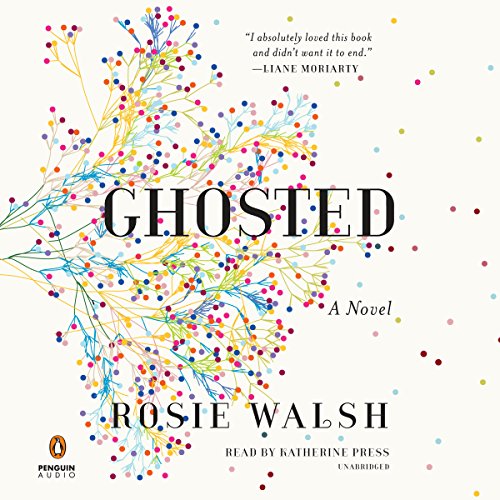 Being ghosted takes on an entirely new meaning in our first audiobook this week, followed by a novel about India by an acclaimed writer, and a dystopian tale about life after a pandemic. Please note that all audiobooks are available for download at independent bookstores and at your local library.

Recently divorced Sarah, back in England for a yearly trip to honor her lost sister, meets Eddie, who turns out to be the man of her dreams. And then he disappears, but not for the reasons you may think. Walsh’s debut novel is so unexpectedly clever, you will never see the twists coming at you. Though her freshman effort could have used some smoother transitions, the ending to this love story is original enough to endure a few missteps. Press imbues each character with his or her own vocal styling, and smoothly gives us British and American accents. She keeps the pace humming along, helping us past a somewhat slow start and onto a story of deep grief and the redemption we can find if we allow ourselves forgiveness. Grade: A-minus 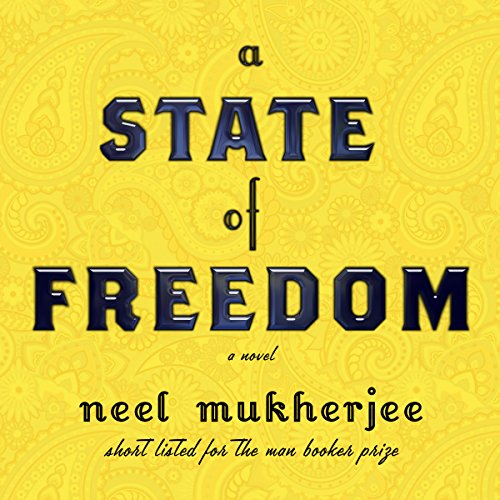 Mukherjee, whose novel “The Lives of Others” was shortlisted for the Man Booker Prize, once again visits modern India in a novel about everyday people pursuing their dreams. His characters are diverse and detailed, and realistically float in and out of each other’s lives. Some of the writing, however, is surprisingly flabby and uninspiring. It is his characterizations that save this novel, as he brings rich detail to people from all walks of life, but especially shines when they are out of their comfort zones. Narrator Garewal has a lilting, authentic Indian accent, but his vocal characterizations are melodramatic and overwrought. Grade: B 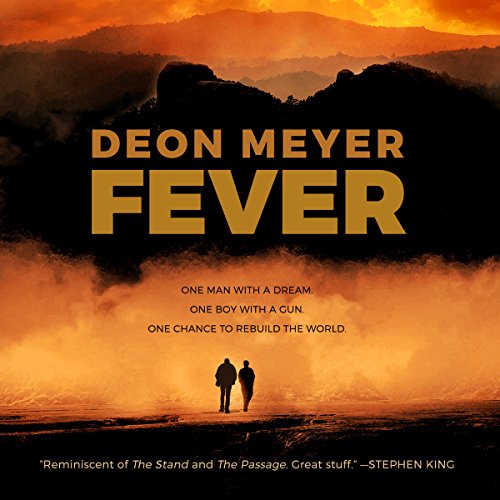 South African novelist Meyer has created a world on the rise. A virus has wiped out 90% of the globe’s population, but Willem Storm and his son, Nico, have not only survived, but have a plan to rebuild civilization. Both brutal and hopeful, this succeeds not only as a thriller, but surprises with a twist you won’t see coming. However, it really could have been about two hours shorter. Damron offers a pleasant, deep voice; crisp diction; and varying dialects and timbres for the many characters in this multi-year saga. Especially interesting are the settings and details, as South Africa is as much a character as those on two legs. Grade: B