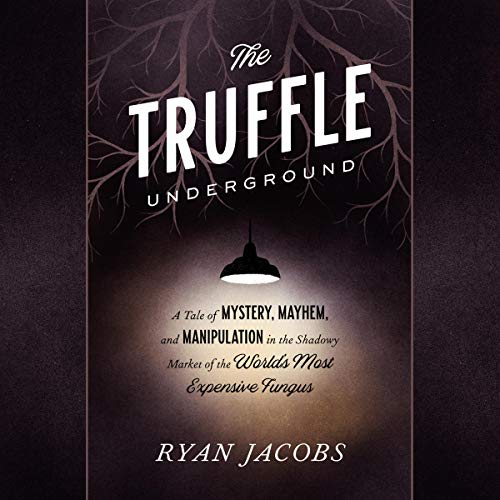 This week we have a couple of easy-on-the-ears, food-based mysteries and a surprisingly compelling, nonfiction peek into the luxurious world of truffles. All audiobooks are available for download at independent bookstores and at your local library.

The Truffle Underground: A Tale of Mystery, Mayhem, and Manipulation in the Shadowy Market of the World’s Most Expensive Fungus
Ryan Jacobs; read by Ari Fliakos
Random House Audio, seven hours and 50 minutes, www.audible.com, $24.50

Narrator Fliakos has yet to disappoint, and his rendition of skullduggery in the overpriced world of fancy fungi is no exception. He keeps the pace quick and doesn’t overdo, which would have been overkill for this larger-than-life story that pushes past the glamour and expense of truffles into the tawdry world of crime in which lesser mushrooms are switched and sold as the good stuff. The truffle business is dotted with eccentric and often nefarious characters, many of whom bob to the surface in this deep dive into a mostly tainted industry. Consider the outcome one investigative morsel that is hard to resist. Grade: A 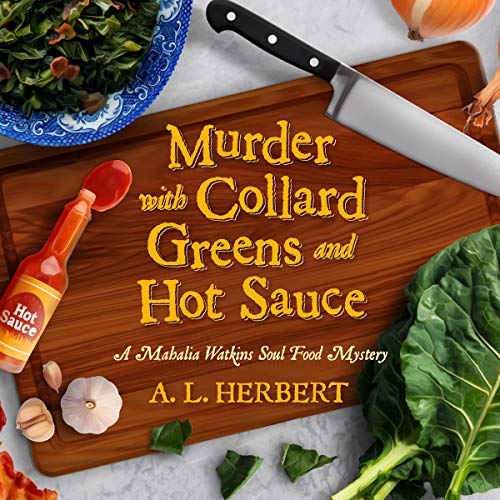 Narrator Edwards’ spirited, multi-voiced, take-no-prisoners performance elevates this already fun audiobook. A little more adult than some cozies, this is mostly clean, clever fun and remains a bit more complex than most in the genre. Though the third in the Mahalia Watkins series, one can jump into this without worry: It stands alone. A little too much time is spent on discussions about hair care, but the food sounds scrumptious and the ladies of a local café and a local hair salon are fun and flirty. This is not high art, but it is entertaining. Grade: B 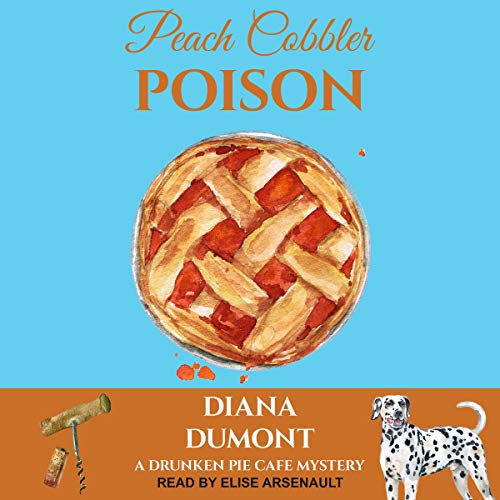 Probably best to skip this one. Though it looked like a fun cozy, this mystery is so simplistic you’ll figure it out about a third of the way into a ho-hum tale of murder and mayhem in a small town café. Narrator Arsenault sounds a little too breathless and over-the-top. She also sounds very young, which does not really suit the protagonist, a former lawyer who opens a pie-and-wine shop as a second career following a painful divorce. The writing is sometimes sloppy and frequently lazy, so don’t expect anything but a mindless distraction. Grade: C-minus