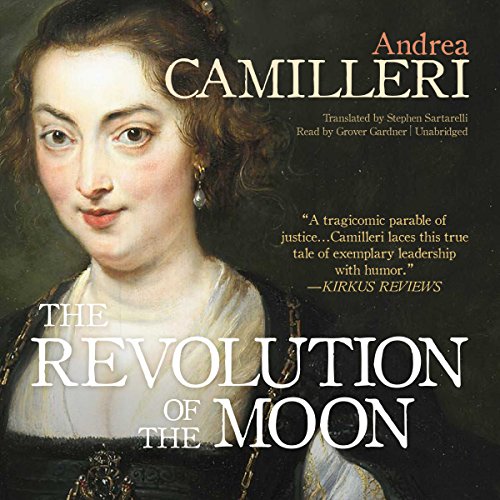 We start the new year with two historical fictions and some investigative journalism.

Three cheers for Gardner, who delivers the sly wit and bawdy details of this historical novel with aplomb. He easily glides through Italian and Spanish vocabulary, gives us different voices, and serves up a remarkably realistic female accent for the protagonist in this fact-based tale. Camilleri, who writes the Inspector Montalbano series, recounts the details of the one month in the 17th century in which a woman (gasp!) ruled Sicily. Dona Eleonora is smarter and more capable than the scheming men around her, and she easily and amusingly outwits them while appearing modest and guileless. This is a sly, clever homage to women written by a nonagenarian who has not lost his sense of humor.  Grade: A 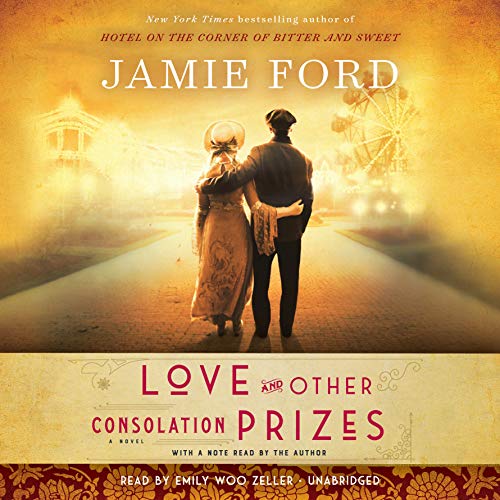 At the 1909 Alaska-Yukon-Pacific Exposition in Seattle, an infant was offered as a raffle prize from an orphanage. Ford took that truth and built a fictional life around the story, giving us 12-year-old Ernest Young, a half-Chinese orphan who was won by the madam of a local brothel. In a parallel story, we learn about Ernest as an older, retired gentleman with a family and a declining wife. Poignant and entertaining, this is especially compelling when Ford describes the capture and transportation of young slaves from China to America. Zeller subtly changes her pacing and tone for each character, and impressively alters her performance for age. Grade: A-minus 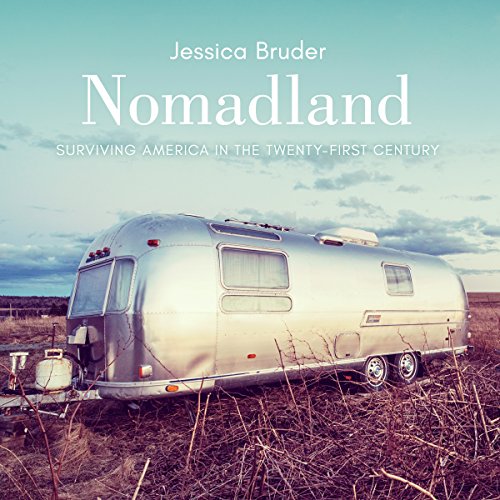 Calling to mind “Nickel and Dimed” by Barbara Ehrenreich, Bruder spent three years immersed in the life of modern-day nomads, folks who live out of campers, vans and cars, choosing a roving life and seasonal work over conventional life styles. Many of these people lost their pensions or their livelihoods and chose financial solvency and independence over working poverty. Well-written and impartial, this is marred only by an excess of Bruder’s experiences on the road and not enough detail about others who merited a longer look. White’s narration is acceptable, but she is often robotic and lacking in emotion while telling a story full of feeling. Grade: B-plus