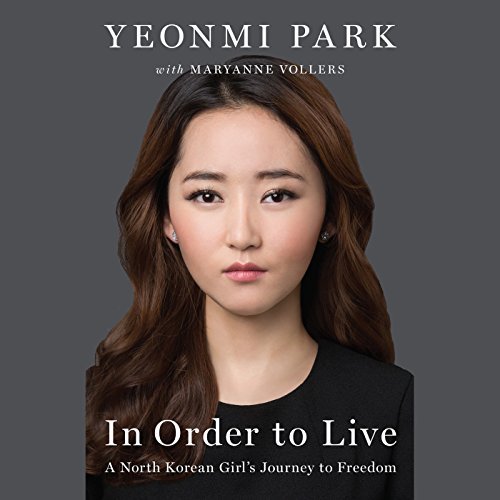 Here are four audiobooks written by ordinary people who have lived through extraordinary experiences.

In 2007 a 13-year-old Yeonmi Park fled North Korea with her mother and, after an agonizing ordeal, both made it to South Korea. Now a human-rights activist, Park confronts her past and reveals physical and psychological ordeals with remarkable fortitude. She endured starvation and was sold into a slave marriage by Chinese traffickers whom she believed were bringing her to freedom. Her story is as fascinating as it is timely and difficult. The one caveat is that Eji Kim, the actress reading it, has such a thick South Korean accent that one has to become accustomed to it to fully understand the text. Grade: B-plus 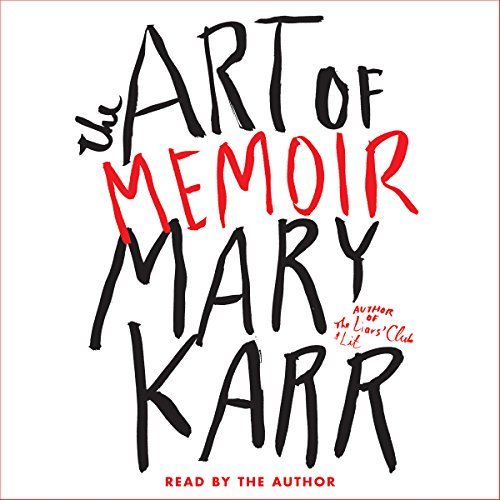 Syracuse University professor and author of three books of memoir, Karr’s audiobook is part textbook, part memoir and part explanation. She tells us how she found her writing voice, what she teaches her students and how to kickstart your own memoir. She is a lively writer, but there is much repetition and she often contradicts her own advice. Written for the general public, this is much better suited to those who plan to write a memoir, though you would have to get past the scattered format. Her Texas accent is endearing and Karr sounds professional and polished, if occasionally a little too controlled. Grade: B 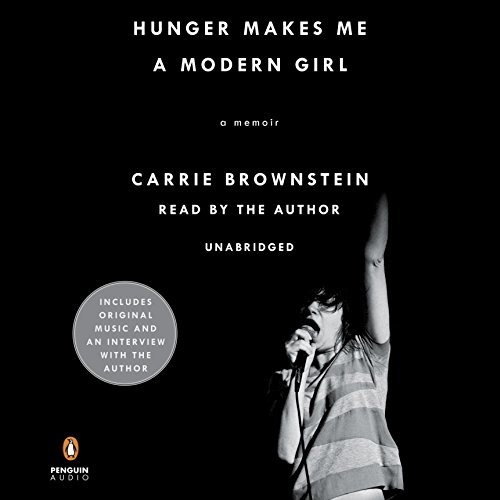 Taking the title from a song performed by Sleater-Kinney, her punk-rock band, Brownstein tells the story of the band, her childhood and her sexuality, though she never digs too deeply. She recreates the music culture of the Pacific Northwest in the 1990s, but what she leaves out is as telling as it is frustrating. Her writing is frank and funny but, if you want to know more about her acting or writing career (“Portlandia” and “Transparent”), look elsewhere, as she spends more time waxing about her pets than her transition from musician to actress. Bits of Brownstein’s music permeate the audiobook and she is a confident narrator who is easy on the ears. Grade: B 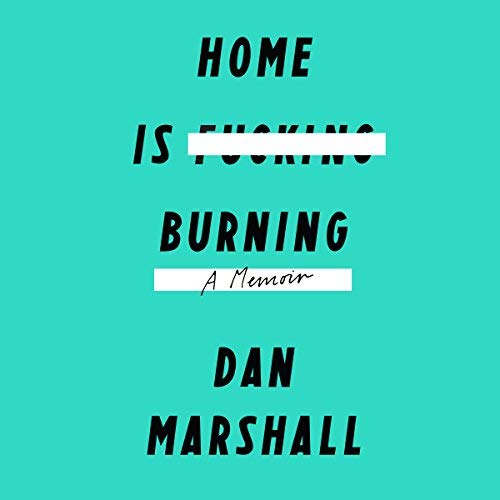 At 25, Dan Marshall walked away from a dream job in Los Angeles to return to his parent’s Utah home and help his father die from amyotrophic lateral sclerosis. And help out his four siblings. Oh, and his mother had cancer. What began as a bog became an honest tale of dysfunction and caregiving, riddled with endless profanity, black humor, family feuds, scatological humor and even more cursing. Not everyone is going to appreciate his irreverence, but Marshall never stopped caring for his father, whom he clearly loved deeply. Someone else should have read the audiobook, however. Marshall is not a trained reader and weirdly mispronounces words and sometimes rushes through passages. Grade: B-minus