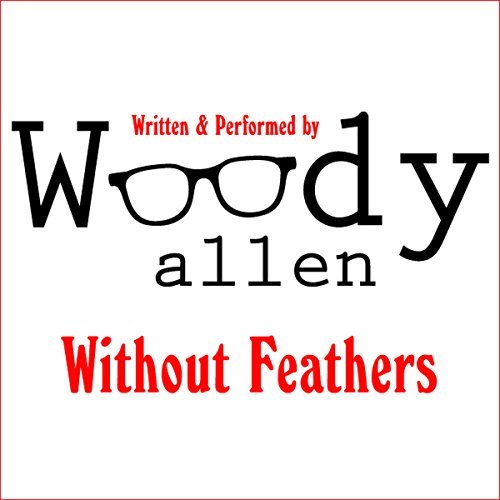 Summer is over, school has started, the days are growing shorter — it’s time for a laugh. Each of these comedic audiobooks was downloaded from www.audible.com.

With deadpan humor and a true understanding of being an underdog, Allen delivers 16 tales that are as riotously funny as when they first appeared in magazines in the 1970s. True standouts are “The Whore of Mensa,” in which women sell their minds and not their bodies; and “If the Impressionists Had Been Dentists.” Each piece is a study in absurdity, with twists that are so silly, and so clever, that you will be bent over with laughter. The production quality is odd, however, as Allen sounds older in most of the essays, then remarkably youthful in “Mensa.” Themes are adult. Grade: A 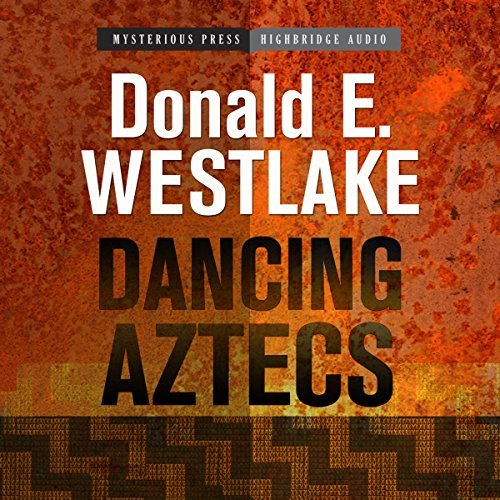 Reminding one of a madcap comedy from the 1940s (only with stronger language), this early Westlake novel is an entertaining aural romp. A crazy dash around New York City ensues when 16 golden statues of a dancing priest are shipped to a NYC museum. One, it turns out, is the real thing, and a crazy cast of characters each wants it for himself. The complicated plot shimmers with humor and intelligence; it has been meticulously worked out so that nary a plot thread is left dangling. Narrator Holsopple instils a realistic, down-to-earth quality to his narration that fits these mostly blue-collar schemers, but his regional accents miss the mark. Grade: A-minus 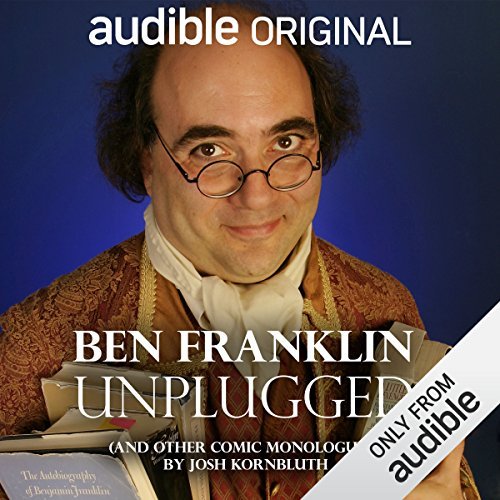 When Josh Kornbluth realized he looked like Ben Franklin, he set off on a series of acting adventures that became an audiobook that is part history, part humor, part autobiography and completely entertaining. The monologues run the gamut from true love to the eventual completion of his thesis for Princeton and how Andy Warhol made him more interested in his Jewish roots. Though he curses occasionally, this is mostly clean, but his various family member sound all too similar. His delivery is as self-deprecating as his stories about trying, and failing, to deal with the mundane. Combined with the baggage of his quirky, Communistic relatives, Kornbluth gives us a fun, and funny, look at life. Grade: B-plus 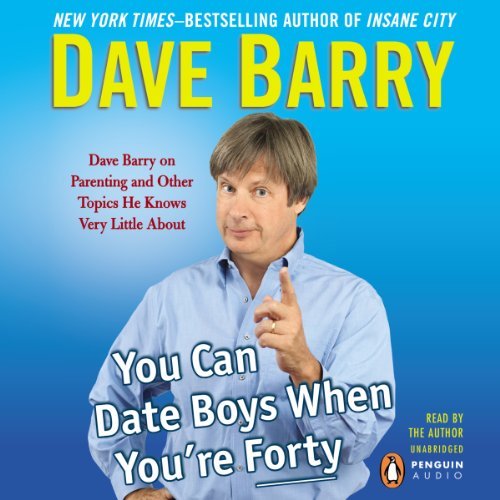 You Can Date Boys When You’re Forty: Dave Barry on Parenting and Other Topics He Knows Very Little About
Dave Barry; read by the author
Penguin Audio; 13 hours and 22 minutes; $21

Barry is not a polished narrator and his voice is not the most pleasing, but his timing is well-honed and an easy, conversational style helps to deliver the humor in one of his best audiobooks in years. Though he can be annoyingly vulgar at times, his travelogue of a family trip to Israel is bittersweet and rather touching. Best of all is Barry’s critique of “Fifty Shades of Gray,” which is so funny this critic almost fell off her exercise bike because she was laughing so hard. An entertaining listen, he provides observations on everything from parenting, contemporary culture, how to become a best-selling author, funeral planning and relationships. Grade: B-plus