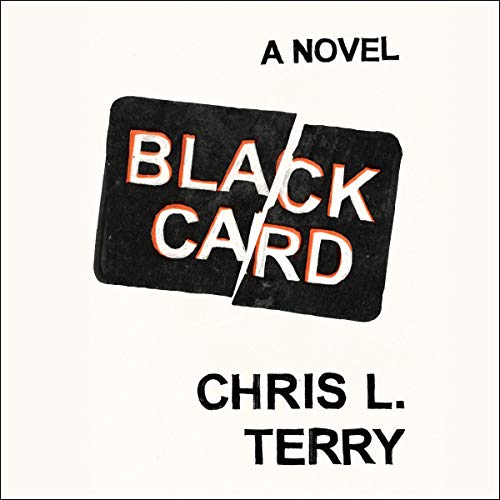 This week we explore what it means to be black in America, listen to a locally produced mystery, and learn about the origins of American cuisine. All titles are available for sale or download at local libraries and bookshops.

One has to give Terry credit for masterfully juggling the conflicting emotions of pathos and humor and anger in a memoir that perfectly explains the racial pigeonholing experienced by mix-raced people trying to fit in to a society that demands definition. Half black with ginger-colored hair and green eyes, Terry played in a punk rock band as a young man while trying to find his footing as a black man in a country that makes it easier for him to be thought of as white. Powerful while entertaining, this is enhanced by narrator Nixon, who smoothly delivers Terry’s sly humor and captures the roiling emotions of a young man searching for identity. Grade: A-minus 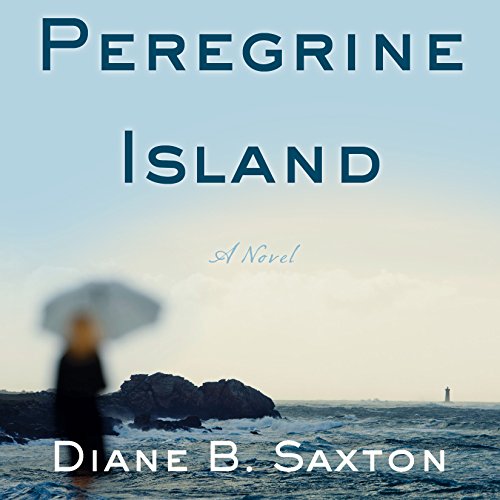 A lovely example of an independent production, this is replete with a judicious use of sound effects and a varied cast, which is most important in a novel told by three females in the same family. This story has it all: An old house on an island, a mystery, a romance, and family intrigue. The untangling of the many threads is sometimes a bit clunky, but overall, this is an impressive debut made all the better by superb narration. Aspenlieder has a lovely, calming voice; May effectively ages hers as the family matriarch; and Calkins sounds realistically like a child, which is no mean feat. This contains adult content. Grade: B-plus 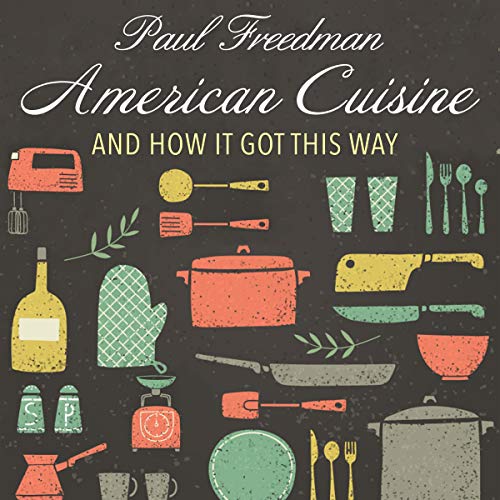 Though this is basically a culinary tour through American history, it remains ridiculously interesting. Dining guides, community cookbooks, fashionable delicacies, ethnic food and fast food provide fodder for this cultural history that offers the occasional recipe. This has a broad appeal in that it is written with humor and provides intriguing insight, especially when it comes to the reasons behind the explosion of ethnic food in America in the 1980s. Heitsch has a pleasant voice, grasps the humor and keeps the pace moving along. Grade: B-plus