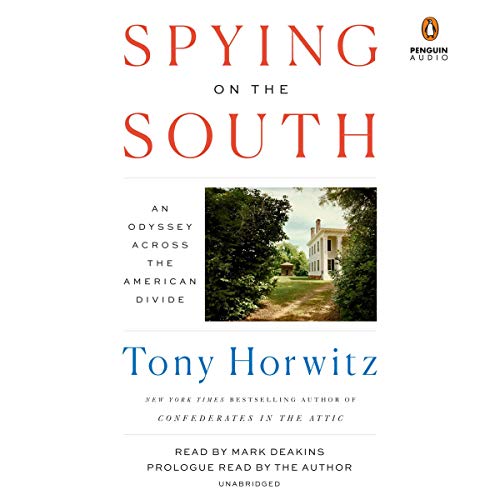 In the mood for a little armchair traveling? This week we traverse the American landscape in search of famous men, odd histories and clean, abundant water. Please note that all audiobooks are available for download at independent bookstores and at your local library.

Spying on the South: An Odyssey Across the American Divide
Tony Horwitz; read by Mark Deakins, prologue read by the author
Penguin Audio, 17 hours, 14 CDs, $45/www.audible.com, $31.50

When we think of Frederick Law Olmstead, we generally think of Central Park or the numerous other parks he created. The recently deceased Horwitz delves much deeper as he retraces the footsteps of the young Olmstead, then a journalist, as he wrote undercover stories about the South for the New York Times. He writes about Olmstead, but also about the America he finds along the route, and both subjects are covered with humor, vivid descriptions and insightful revelations. Deakins reads with ease and includes hints of regional accents. His dialogue is lively, and straight narration is delivered at a fast pace and with perfect diction. Grade: A 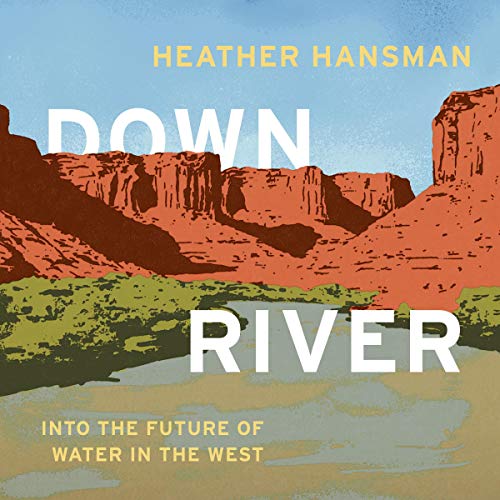 Part travelogue, part journalistic expose, part introspective musing, this trip down the Green River plainly explains water rights and where, exactly, that water goes. Hansman makes much of this trip as a solo voyager, describing the people she meets and the industries affected by the water on which she travels. The result is an intriguing mix of facts, personal insights and lively discussions. Ryan, with her moderately deep voice and clear understanding of the material, reads with authority and brings to the story the same sense of humanity that Hansman reveals with her writing. Grade: B-plus 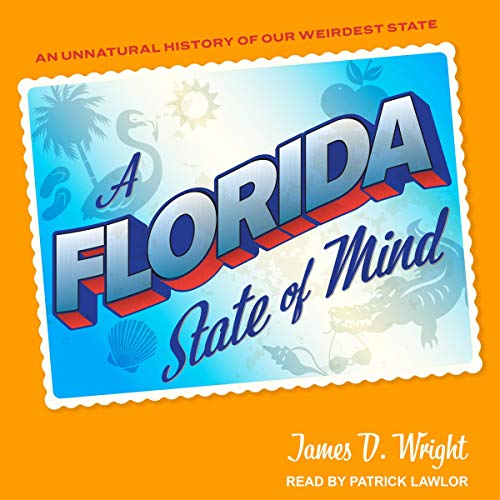 There is a lot of weirdness in Florida, and apparently there always has been. Recently deceased author Wright wrote with humor and personal knowledge of a place rife with sunshine, alligators, real estate grifters and millionaires. Wright set out to prove that Florida is never quite what is seems, and did so using facts and factoids, anecdotes, and stories within stories. It is all fascinating and read with plenty of brio by Lawlor, a well-established narrator who knows how to punch up the audiobook’s inherent humor without overdoing it. The one misstep is a weirdly long introduction that outlines everything we are going to hear anyway. Grade: B