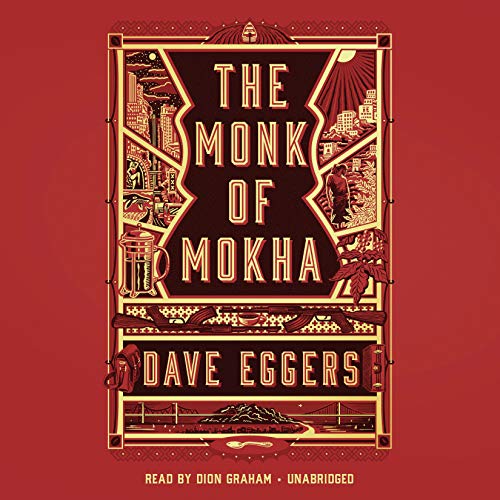 A thriller, short stories with a twist, and a remarkable nonfiction account of the American Dream round out this week’s audiobook selections.

In this nonfiction account of immigrants overcoming diversity, Eggers lays out a compelling tale of a most determined Yemeni American overcoming a floundering youth by combining his ancestral roots with American entrepreneurship. Eggers is at his best, capturing the high drama of Mokhtar Alkhanshali’s white-knuckle escapades as he brings his first batch of high-end coffee to San Francisco from Yemeni. Graham has a lush, deep voice that both relays tension and easily glides over Arabic names and phrases. He creates an intimacy that further draws you into to a story that is intense and, ultimately, very satisfying. Grade: A 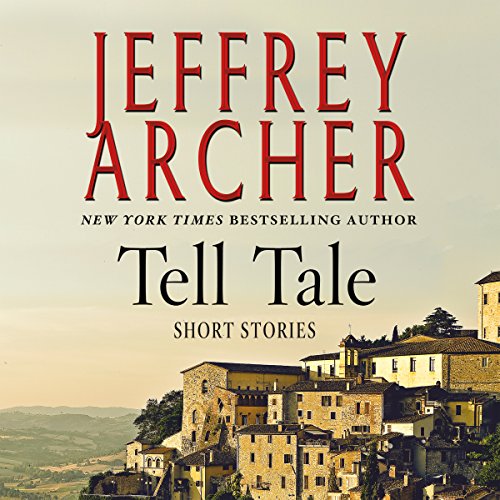 Archer has created a selection of short stories that will leave you smiling because a protagonist got his or her comeuppance — or because they didn’t. These tales, with their wry humor and surprising endings, call to mind W. Somerset Maugham, though many of them are based on real events. Bathurst sounds every bit the smooth, polished Englishman. He effortlessly conjures up various accents and voices while underscoring both the humor and the tension shot throughout the stories. The one complaint is that there are too few tales, and the last few chapters are a bit of cheat, being as they are the beginning of Archer’s novel, “Heads You Win.” Grade: A-minus 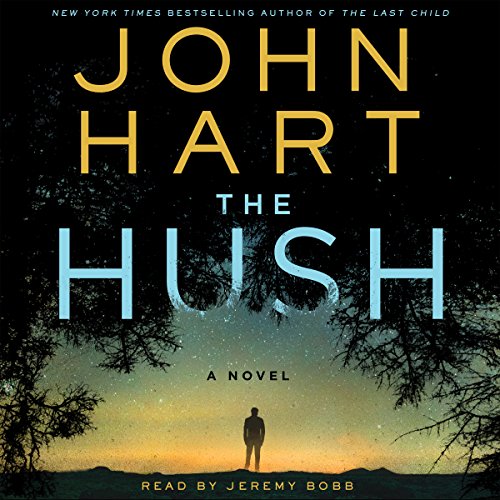 Combining a historical crime with magical realism and a modern-day mystery, Hart creates a thriller that sounds too complicated to work, but does if you are open to Southern Gothic fantasy. This sequel to his 2009 thriller “The Last Child” works a little better if you are familiar with the original, but it mostly stands alone. Hart could have given us more insight into protagonist John Merrimon, a man psychically tied to a terrible secret reaching back to his ancestors as well as a scary piece of swampland in North Carolina. Bobb has a clear, crisp delivery and maintains the pace throughout. Most importantly, he never overdoes the drama when supernatural aspects overtake the story. Grade: B