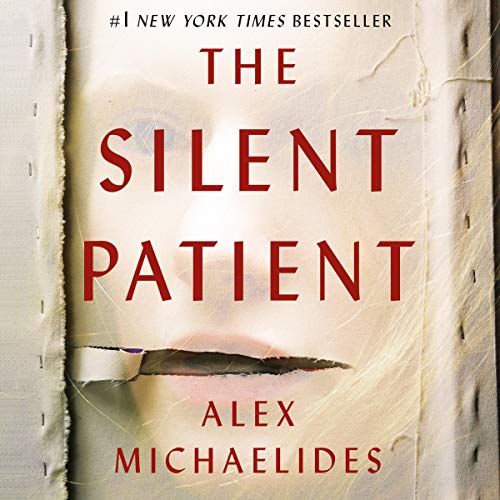 A psychological thriller, a Broadway hit, and an Italian bestseller set in Germany during World War II are on the menu this week. Please remember that all titles, including downloads, are available at your local bookstore and library.

If you like a novel with a good twist and a satisfying ending that won’t overly tax you, pop this onto your phone. A psychological thriller purportedly about a therapist obsessed with helping a woman who murdered her husband and then stopped talking for years, it has a few surprises that, even if you see them coming, are quite satisfying. Both narrators are respected British actors who bring sophistication and sincerity to their parts without overdoing it. We can hear both their passions and their psychological tics, but in that lovely, understated manner so often possessed of British performers. This may not be a game-changing novel, but it is a lot of fun. Grade: A-minus

The Tony Award-winning musical has been turned into a novel by its creators, and performed by actors from both the Broadway and national tours. It is well-produced, well-performed and even features a musical number. Though aimed at the young-adult crowd, it is entertaining enough for adults, if a bit convoluted and simplistic. The story revolves around the suicide of a high-school boy, and an acquaintance who unintentionally passes himself off as a dear friend of the deceased. Isolation, grief, the need to fit in and mental health issues figure into this story, making it a great learning lesson for kids while entertaining them at the same time. Grade: B-plus

Translated from an Italian bestselling novel, this begins in Germany in 1943 when 25-year-old Rosa is conscripted into service as one of Hitler’s food tasters. Self-preservation is at the heart of a story that starts out promising but is muddled by quick resolutions and even quicker shifts in the plot, though part of the problem could be the translation. Narrator Stone is a bit monotonous, and while she sounds believable, she also has a somewhat nasal pitch to her voice that is less than desirable. She does, however, read with a slight German accent that is mostly realistic, though she occasionally drops it. Grade: B-minus