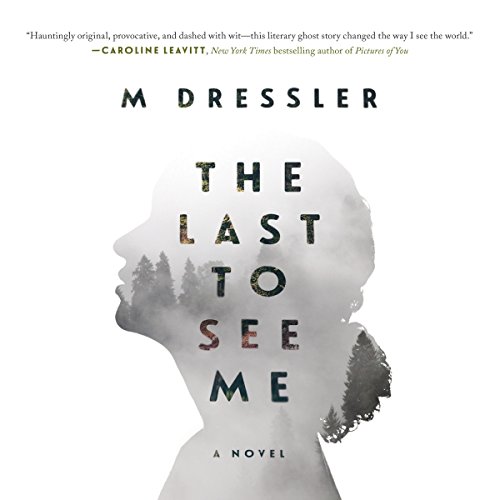 This week we have an old-fashioned ghost story, the retelling of a classic, and an FBI thriller.

In many ways, this debut novel is an old-fashioned ghost story, though one set in a parallel universe in which ghosts are commonplace and ghost hunters are the norm. Emma Rose has been haunting a small town in northern California for 100 years, but only now has her presence been felt. Dressler, for the most part, builds a believable reality, though she overreaches toward the end. Kudos to Ezzo, who has a talent worth remembering. She manages an array of accents, and offers the impeccable timing needed for this atmospheric and scary story. She also manages male voices with much credibility. Grade: B-plus 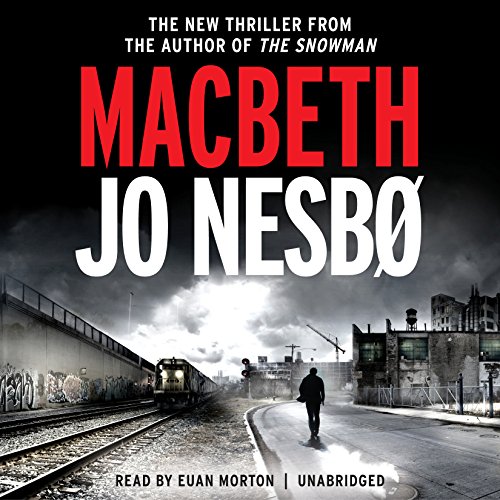 As part of the Hogarth Shakespeare project, novelists rewrite the Bard’s plays as contemporary fiction. Some, naturally, are more successful than others. Nesbo’s “Macbeth” is not a reimagining one would want to endure. Plodding and dark, it is populated with unlikeable characters and a landscape so bleak it will prove difficult to finish. Not helping is narrator Norton’s heavy-handed use of a Scottish burr and only slight delineations between accents. This is surprisingly boring, considering the original material and the writer. Don’t bother. Grade: D 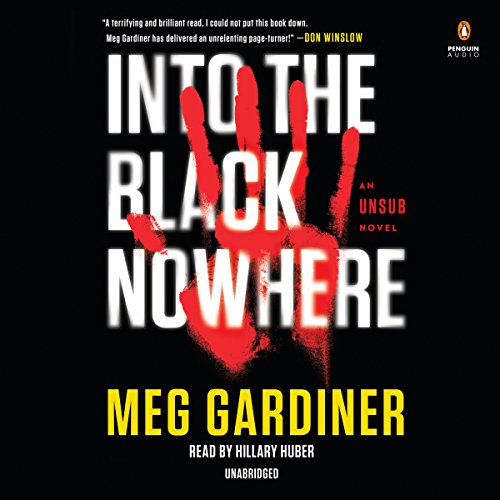 Meh. This FBI thriller eventually turns into just another slasher story, one that is mostly aimed at women. FBI rookie agent Caitlin Hendrix is chasing after an unsub, an unknown subject, who is capturing women, torturing and killing them. Aspects of the story are intense and compelling, such as the clever manner in which the unsub lures his victims, but Huber tends to drone and some of the procedural information is extremely dry. Thankfully, Huber has an innate sense of the dramatic, ably drawing out the thrills without turning it into melodrama. Overall, there is not enough here to make it stand out from the many thrillers on the market. Grade: B-minus