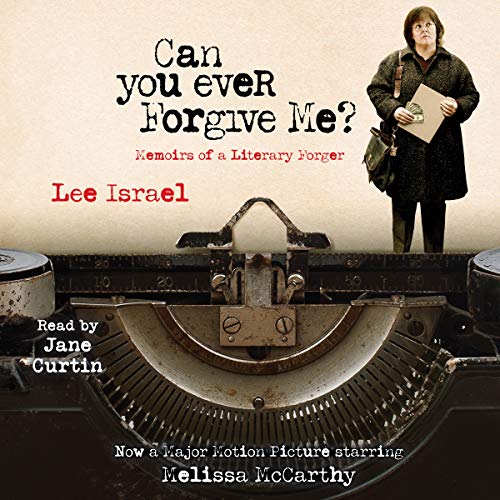 This week we listen to a confession about a literary forger that was made into an amusing movie starring Melissa McCarthy, a series of loosely connected stories, and a starkly honest memoir. Please note that all audiobooks are available for download at independent bookstores and at your local library.

This should not be missed. Israel, who died in 2014, was an unrepentant forger of literary letters. She was difficult, a drinker, dishonest in her work but honest in her disclosure, and a hell of a wit. Her memoir is a riot. It is clever and rather sad and much, much too brief. Curtin was absolutely the best choice for this audiobook thanks to her deep voice and an uncanny ability to deliver sarcasm so sharp it cuts through the air. In fact, Curtin has such a memorable voice and such perfect comedic timing that someone should lock that woman in a recording booth! Grade: A-plus 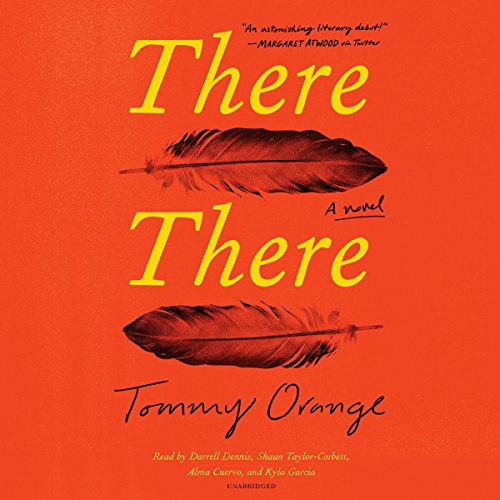 This is an intriguing first novel in that it seems like a collection of short stories loosely connected, each with a Native American protagonist. However, this urban and modern tale coalesces at the end when all the characters converge at a powwow. Themes of suicide, depression, addiction and loss permeate throughout, though there are also light-hearted moments. The narrators are energetic and effectively emotional without overplaying their parts. All accents are authentic and unwavering. At its core there is a raw honesty that makes it difficult to turn this novel off, even if it makes you angry or sad. The opening essay, used as a prologue, is gut-wrenching. Grade: A 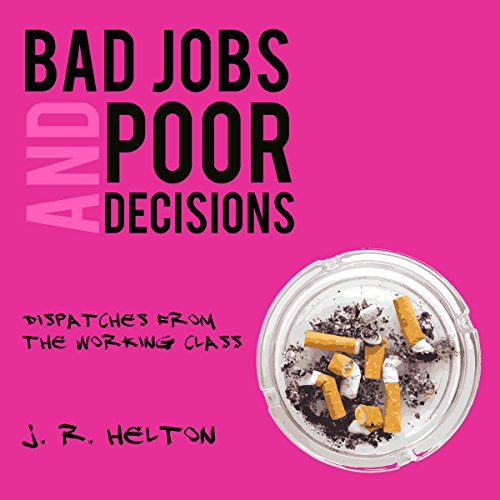 When we first meet Helton, who goes by “Jake” in this memoir, he is full of youthful vim and vigor. Having won a small literary prize, he drops out of the University of Texas at Austin in order to write full-time, thinking it will be easy. What follows is almost a decade of bad jobs, poverty, drug and alcohol abuse, divorce and, finally, clear-headedness and redemption. Such a story is commonplace, but Helton clearly carves out an era, the late 1970s-1980s, and let’s us feel as if we are spying on his life as it was unfolding. Chandler reads with a quiet, sure manner, capturing wry comments and hard-won observations with subtle intonations that enhance without overdoing the emotion. Grade: B-plus