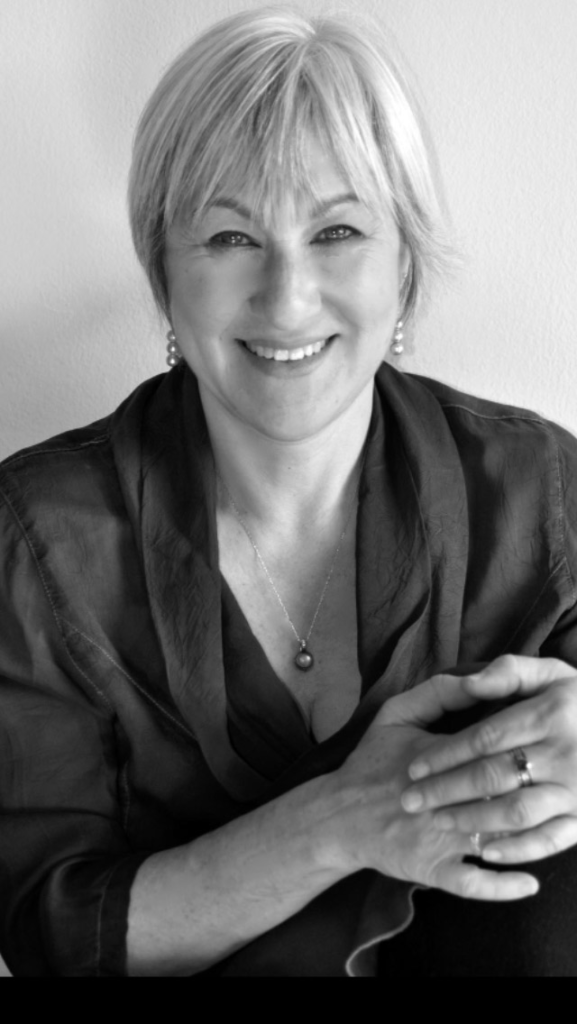 Pittsfield — In the winter of 1850-51, Herman Melville penned “Moby-Dick” from his 160-acre farm on Holmes Road. In fact, it was the view due north from his study window at Arrowhead — and the distinct double hump of Mount Greylock and Saddleback in the distance — that ultimately inspired the author’s rendering of a great white whale rising from the ocean. Melville left an indelible mark on the Berkshires not only through his writing but also his home — so named for the American Indian artifacts he often found while tilling the fields. In celebration of the 200th anniversary of Melville’s birth (he was born Aug. 1, 1819), local author and writer in residence at Arrowhead Jana Laiz — along with actors Caroline Calkins and Tom Jaeger of Shakespeare & Company — will launch their new audiobook, “Billy Budd in the Breadbox,” on Sunday afternoon (December 8) at the historic Pittsfield site.

“It has been a tremendous inspiration,” Laiz said of her vantage point from the second floor study at Arrowhead where, as writer in residence, she enjoys the same views ingested by Melville, albeit 170 years later. “[Melville’s study is] the most magical place I’ve ever had the opportunity to sit and write,” she shared in a phone interview, calling the locale “an amazing place,” one that elicits “a very spiritual experience [to sit] where Herman Melville sat before me.” Laiz wrote “Billy Budd in the Breadbox,” a work of historical fiction for kids, as a means of bringing Melville to light for young readers. The book, published in October 2017 and illustrated by Declan Kerr, is told through the perspective of Melville’s granddaughter, Eleanor, who found her grandfather’s unfinished manuscript in a tin breadbox more than 15 years after his death. Melville’s wife was thought to have cleared his desk of papers in an attempt to protect his work from critics. Eleanor’s discovery consequently led to a resurgence of interest in the life and work of Herman Melville, a fairly forgotten figure since his death Sept. 28, 1891.

As the audiobook unfolds, the reader quickly learns of the central tension: Eleanor, a self-proclaimed “great reader,” aspires to devour the books her grandfather has written, despite her mother’s estimation that “a nine-year-old girl wouldn’t understand them yet.” And in fact, Eleanor’s mother forbids it. Eleanor, determined nonetheless, tries her luck with granddad, specifically imploring him to read to her “the one about the whale,” to which her grandfather replies, with a hearty guffaw, “Now why would you want to hear that one? No one else did.”

Early scenes are set at Arrowhead: We learn that Melville spent his boyhood in Pittsfield, at what was then his uncle’s house, where he “tramped through the woods every day” and grew to love the scent of pine — evident in the tall stand of trees he planted on the lawn when he later assumed ownership of the farm. Eleanor often creeps to her grandfather’s study when she can’t sleep at night, hoping to find him at his desk “scribbling with his quill.” She is literally and figuratively in the dark, a position that drives her to discover her grandfather’s secret. “I wonder what he is up to?” Eleanor asks, again and again, keen on not only reading the thick, heavy books her grandfather has penned but also discovering the secret she is certain he is hiding.

“Herman Melville comes to life in all his complex glory in this delightful story of a granddaughter’s love for an old man whose last days are lived in obscurity but whose mind and heart are still full of life and genius,” said Michael Shelden, author of “Melville in Love.” Shelden went on to call Laiz’s book “one that all readers touched by Melville’s brilliance will treasure as a surprisingly intimate glimpse into the private world of one of America’s greatest authors.” Barbara Weisberg, author of “Susan B. Anthony,” calls “Billy Budd in the Breadbox” “an enchanting portrait of Herman Melville and his granddaughter, capturing the special relationship between them. Based on a true story about a long-held secret and an amazing discovery, this captivating work of fiction will surprise and delight readers of all ages.” And finally, Kate Maguire, artistic director at Berkshire Theatre Group, pointed to “this wonderful book [as humanizing] the great Herman Melville with humor, a terrific sense of history and a sweetheart of a young woman at its center named Eleanor!”

The public is invited to join Laiz, Calkins and Jaeger on Sunday, Dec. 8, at Arrowhead for a lively discussion of “Billy Budd and the Breadbox,” recently ranked Amazon’s No. 1 New Release in Children’s U.S. Biographies. The audio book launch and party will take place from 3 to 5 p.m. and will feature readings in various rooms throughout the historic home as they pertain to the plot; Arrowhead is fully decorated for the holidays and will give visitors a glimpse of Christmas circa 1860. There will be wine, cheese and desserts as well as limited free downloads and books for sale.

Laiz is the author of the triple award-winning novel “Weeping Under This Same Moon,” Moonbeam Silver Medal Winner “The Twelfth Stone” and “Elephants of the Tsunami”; the co-author of “A Free Woman On God’s Earth: The True Story of Elizabeth ‘Mumbet’ Freeman, The Slave Who Won Her Freedom,” soon to be a feature film, “Thomas & Autumn,” “Simon Says: Tails Told By the Red Lion Inn Ambassador” and “Billy Budd in the Breadbox: The Story of Herman Melville & Eleanor.” A former refugee resettlement counselor and ESL teacher, Laiz believes that honoring diversity can change the world. She is passionate about our beautiful planet and endeavors to make a difference in the world through her writing. She is the very first writer-In-residence at Herman Melville’s beloved Arrowhead. Her newest book, “Blanket of Stars,” was released in 2019. She lives in the Berkshire Hills of Massachusetts.