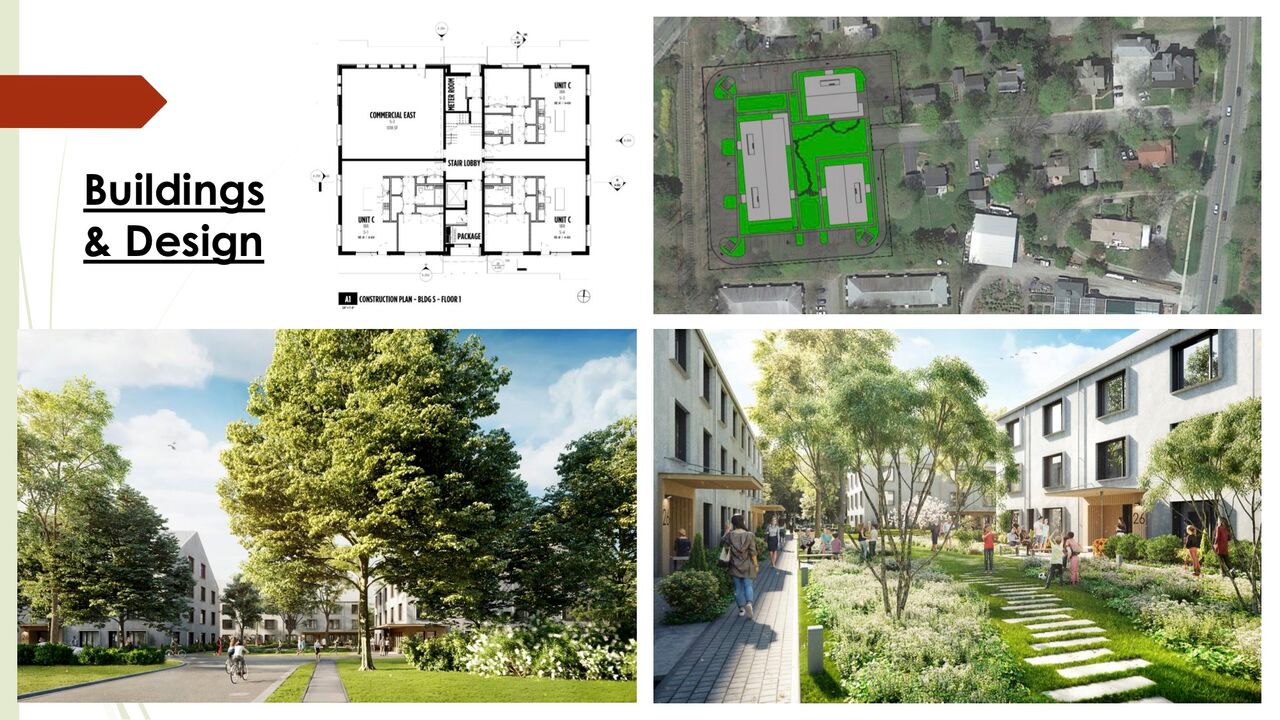 Pittsfield — Jay Ash, the secretary of housing and economic development for the administration of Gov. Charlie Baker, headlined the Berkshire Housing Summit Thursday afternoon at the Colonial Theatre.

But the real stars appeared to be municipal officials and executives from nonprofits working on the ground level to gauge the real estate and rental markets and implement solutions to the persistent housing problem in Berkshire County. More on that later.

The summit, the first in what officials hope will be an annual event, was sponsored by the Berkshire Board of Realtors and featured a roster of knowledgeable speakers and panelists.

In his keynote address, Ash, a Democrat working for a Republican governor running for re-election this fall, attempted to connect the dots between adequate housing and a growing economy. But first, as might be expected from a political appointee, he tooted the Baker administration’s horn.

“Republicans and Democrats are working together,” Ash said, “And instead of bad politics and all the infighting and back stabbing … we have been rolling up our sleeves and focusing on good policy.”

“There’s an election going on — in case you hadn’t noticed,” Ash continued, “And the Democratic-controlled House gave a Republican governor this year a half-billion dollar life sciences bill, a $1 billion economic development bill and a $1.8 billion housing bill.”

See video below of Jay Ash, the state secretary of housing and economic development, addressing the Berkshire Board of Realtors:

Pittsfield successfully applied for admission to the program in 2012. Click here to see the application. The city subsequently established a Housing Development Incentive Program district that was used, for example, to redevelop the former St. Mary The Morning Star Church into 29 units of market-rate housing.

“You’re not only in the real-estate community; you’re in the community development community,” Ash told the dozens of real estate brokers, public officials and nonprofit leaders at the Colonial Theatre, a turn-of-the-century playhouse dating to the vaudeville age and restored in 2006 to the tune of $22 million.

“If I had one good wish for our cities, it would be market-rate housing for downtown,” Ash added, citing the ripple effect it has on the economy. “Next thing you know, you have a burgeoning community.”

Tyer said as recently as the year 2000, the city’s zoning ordinance did not permit housing in the upper floors of commercial buildings. That proved to be an impediment to the creation of market-rate housing in the downtown area.

“It was prohibited by our zoning, and so we came up with an overlay district that allowed housing to exist in the district,” Tyer explained. “It’s an important tool that communities can use — especially in places that are old and where zoning has been in place for a long time.”

As for grants, Tyer said in 2016 the city adopted the state Community Preservation Act. The CPA, as it’s known, is a voluntary state law that allows municipalities to fund projects that support open space preservation, affordable housing, historic preservation and the creation of recreational resources. The CPA also provides for a significant annual contribution of state funds to each participating municipality through the Massachusetts Community Preservation Trust Fund.

“It can be used for a number of things, including housing,” Tyer said.

Joseph C. Thompson, the founding director of MASS MoCA, the sprawling contemporary art museum in North Adams, said, “Lots of good things have happened over the last 20 years” since his museum opened in 1998. He said he had just checked with North Adams Mayor Thomas W. Bernard to nail down some facts. In the past, for example, it was common for properties in the city to sell for an price that was below their assessed value, but not now.

See video below of the panel discussion:

“In May June and July, more than half the transactions were at above the assessed value,” Thompson said. “And there has been a huge run in building permits.”

In the 1980s and 90s after Sprague Electric had closed and it was a brownfields property, Mass MOCA had not yet opened on the site. But it was a truism in North Adams that the farther away you got from downtown, the more housing prices grew.

“In the last five years, that has flipped,” Thompson continued. “The best index I know for quality of life is housing prices, because that’s ultimately a measure of demand … I agree with Secretary Ash: market-rate housing in our downtown cores is one of the chief ways to drive real economic value.”

One of the few participants in the summit to address the subject of rental housing was Tim Geller, who heads the Community Development Corporation of South Berkshire in Great Barrington. A major component of CDC’s mission is the creation of affordable housing. Click here to see a list of the corporation’s projects.

“Essentially, all the projects were doing now are downtown projects,” Geller said. “It’s part of our philosophy; we don’t chop up farms to create housing.”

Geller cited a list of “musts” for affordable housing, including: town water and sewer; walkability; proximity to public transportation; and “green-building energy efficiency.”

Geller spoke of the gap between income and housing prices in southern Berkshire, where the median family income is about $55,000 per year. The median sale price of a home in South County is a little under $300,000 per year but the sale price that a $55,000-income family can afford is about $198,000.

In addition to CDC’s efforts, several other market rental developments are either planned or have recently been completed, including Manville Place and 47 Railroad Street.

The lack of affordable housing is very much a regional problem. In Berkshire County alone, 45 percent of renter households and 37 percent of owner households are living in homes considered unaffordable, which is defined as households paying more than 30 percent of their income on housing.

Berkshire County is known for having high housing costs with low wages in a service-based economy that caters to part-time residents, hospitality and tourism. Click here to see an eye-opening summary of that predicament from the CDC.

“You might think that there could be some friction between ownership housing and rental housing but in fact we’re very compatible,” Geller said. “It’s a home run for us to stabilize the family.”

The mission of the summit, the realtors said, was “to unite under the common belief that a successful region has dynamic and diverse neighborhoods with a mix of housing opportunities, legislation that supports a well-balanced housing market, and protection of private property rights for all.”

Click here to view the program for the summit prepared by the Realtors board. That document contains biographies of the participants, zoning incentives, countywide housing sales and ownership statistics (both regional and by town), and ongoing generational shifts. There is also a biography of George Whaling, who won the realtors’ Berkshire Housing Hero award.

In 2017, the Realtors board says, “the region’s housing sales topped $466 million with a multiplier effect creating an additional $58.5 million of economic impact. The National Association of REALTORS reports that in Massachusetts, the real estate industry accounted for $89,488 mill or 18.5 percent of the gross state product in 2015. That is a significant impact to our local economy, and having a community-wide conversation about this is critical for our future.”

“When I visit the Berkshires, the first thing I see is your quality of life,” said Ash, the former city manager of Chelsea, a gritty inner-ring Boston suburb. “On top of that, you have a diverse economy and a spirit of entrepreneurship.”

While Ash continued to hammer home the economic message of “retaining and attracting jobs” and “keeping young people,” he insisted to the audience that, “You’re doing what needs to be done in order to overcome those issues.”

“And then it’s about housing options — we all know that,” Ash concluded. “At the end of the day, people need to have great housing options in order to make the decision to stay here or move here.”