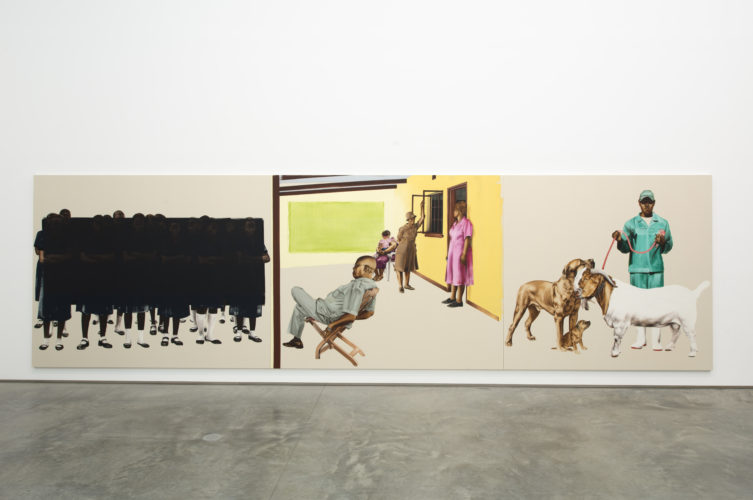 Kinderhook, N.Y. —Those of us who live in Berkshire Edge territory are fortunate to have some of the best art museums in the country right on our doorstep. But you may be surprised to learn that one of the most remarkable places for looking at contemporary art hereabouts is actually a 30,000 square foot private gallery.

Jack Shainman is one of the most highly regarded art dealers on the international circuit. He opened his first gallery with his partner, the late Claude Simard, in Washington, D.C., in 1984. Nowadays, he is a mainstay of the most prestigious art fairs and runs two galleries in New York City. Last year, he expanded his operation to The School in Kinderhook, N.Y. If you have not visited it yet, you should. A genuine pleasure awaits you.

Shainman’s roots are very much in our part of the world. He grew up in Williamstown (Mass.) where his father was longtime music critic for The Berkshire Eagle. Fifteen years ago, he bought a small farm in Columbia County, N.Y. “I just love the area so much,” he says, “so this was a life’s dream come true.”

He explains that he’d always wanted “a bunker for storage and a space to exhibit large works. Then I was driving through Kinderhook — it must have been in May or June of 2013 – and I saw that the school was for sale. I screeched to a halt, but thought we’d never be able to afford it.” He bought the building for $550,000, but as he reflects now, “It’s not the price of the building; it’s the fixing up that costs the money. We never imagined that we were going to go so far with the renovation as we did, but luckily we were naïve in a lot of ways.” A geothermal heating and cooling system was installed, all of the exterior walls had to be insulated, but, using almost entirely local contractors, the place was ready to open within a year.

What Shainman and his team have done to the building is extraordinary. Compare it, for example, with another school that has been turned into a contemporary art space (like MoMA PS1 in Queens) or a recently constructed public art museum (like the New Museum of Contemporary Art in Manhattan) and its qualities are immediately obvious. The largest space in the building is an expansion and amalgamation of the old gymnasium and cafeteria. Floors were lowered, walls were demolished, and what results is,without exaggeration, one of the most beautiful gallery spaces anywhere in the country. It sits at the center of a network of smaller rooms, corridors and staircases that manage both to honor the building’s history and to provide a context into which the meaning of serious art can expand.

The School, like all of Shainman’s projects, has a specific focus: “to exhibit, represent and champion artists from around the world, in particular artists from Africa, East Asia, and North America.” Their work tends to be politically engaged, provocative, and certainly not the sort of stuff you forget about as soon as you leave the gallery. The current installations are wonderfully typical. In the largest space are three pieces by Williams College alum Meleko Mokgosi, including two colossal multi-panel paintings that use the devices of European history painting to reflect uneasily upon the post-colonial realities of life in Botswana (Mokgosi’s home), South Africa, Zambia, and Zimbabwe. Alongside these is a sobering piece focusing on the cultural and racial biases that still dog many of our perceptions of art making.

This is an unforgettable group of works, but they are rendered all the more resonant by the fact that they sit at the heart of a larger mixed show entitled Status Quo. This reveals Shainman’s special gifts as a curator, for every work of art benefits from its relationship with the pieces that surround it. The entire building echoes to Hank Willis Thomas’s high-volume interactive video piece Black Righteous Space; a small room to one side is filled almost to the ceiling by Nick Cave’s King of the Hill;  in what is still called the principal’s office sits the 6-foot-high sculpture that gives the show its name, Yoan Capote’s Status Quo (Reality and Idealism); and in the niches of one corridor a sixteenth century Mary Magdalene and a Goan Saint Sebastian from the eighteenth or nineteenth century rub shoulders with a couple of modern West African Cat Masks.

Perhaps it would be flippant to suggest that there is something here for everyone, but Shainman has been delighted by the response that The School has received. He had originally imagined that the place would only open during the summer months, “but when I saw the number of people who wanted to come,” he says, “we had to rethink it and decided to be open on Saturdays 11-5 every week. I’m just floored at how many people show up even on the coldest winter day.” He seems particularly pleased by The School’s relationship with the local community. “We get a lot of day people from New York City,” he says, “but the community in Kinderhook has really embraced it. People come over and over again. That’s something I hadn’t imagined and it’s really gratifying.”

It is clear how much Jack Shainman enjoys The School. “Ever since we finished the construction and the kinks were sorted out, it’s really been fun. It’s really exciting.” Obviously, the building allows him to do things that his city galleries do not: “One of the challenges of shows in the city is that they are only up for 4 or 5 weeks. It goes by so quickly. Here we are going to be doing three shows a year, and that’s advantageous because a lot of collectors and museum people can make it. Plus we have so many large objects that usually have to remain in storage, and it’s really nice for works to have more of a life.”

He knows that the life they can enjoy is deeply connected to Kinderhook and to the region around it. He is particularly excited by a large-scale sculpture that he is planning for the front lawn of the building this summer, though as contracts are yet to be signed, he cannot say much more about it. What he does say is this: “I’ve always loved Kinderhook. It’s so beautiful, and there’s so much history. Now The School is one of the most beautiful buildings in the town, and we’re part of the community. It’s an investment in our futures.” And he shrugs as he adds with a smile, “ It sort of worked out, I guess.”

At 2 p.m. on Sunday, April 12, Meleko Mokgosi will be in conversation with Darby English of the Museum of Modern Art and the Clark Art Institute.

Between 1 and 4 p.m. on Sunday, May 17, 2015 there will be a celebration of The School’s first anniversary and the opening of a major exhibition of El Anatsui’s work.

Both events are free and open to the public, and the gallery asks that RSVPs be sent to RSVP@jackshainman.com 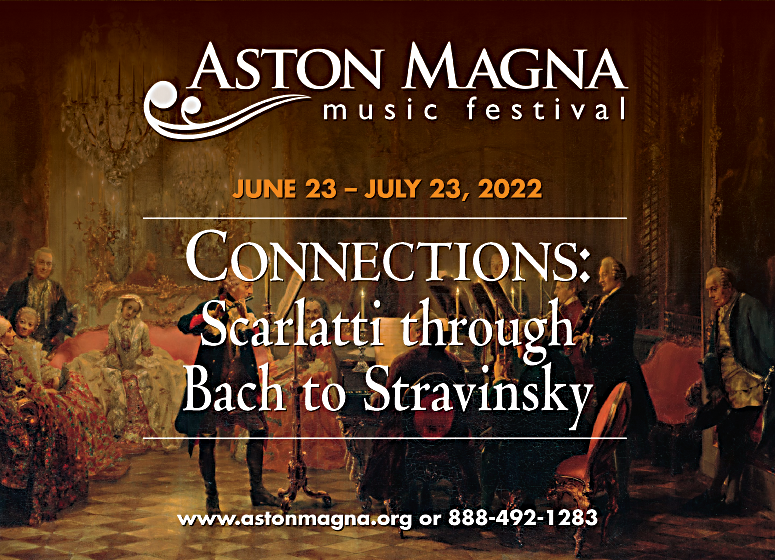