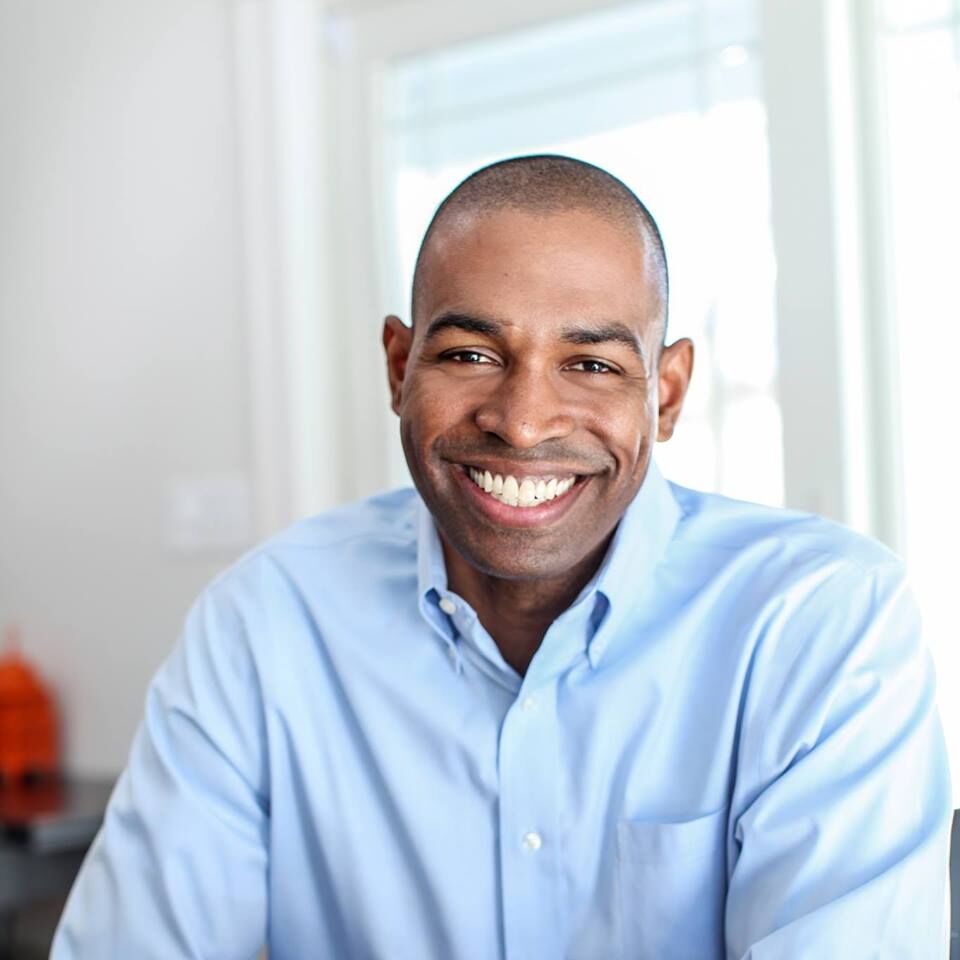 Antonio Delgado, winner of the Democratic primary in New York's 19th Congressional District. He will face Republican John Faso in the November election.

Kingston, N.Y. — After nearly a year of finding mailboxes stuffed with glossy campaign flyers, knocks on the front door from kids canvassing neighborhoods, and a barrage of video and radio ads flooding the airwaves, Democrats in New York’s 19thDistrict headed to the polls to elect a nominee out of the seven candidates running to challenge Republican U.S. Rep. John Faso.

With an Iraq War veteran, high school teacher, former U.S. diplomat, and an economist for the federal government on the ballot, voters handed the victory to Antonio Delgado, an attorney and Rhodes Scholar. With over 35,000 votes cast, Delgado won with 22 percent of the vote followed by Gareth Rhodes at 18 percent and Pat Ryan at 17 percent respectively. Voter turnout in the district was up just over 30 percent from 2016, a good sign for the Democrat’s prospects in the November congressional election and also the result of having more Democrats on the primary election ballot. Now Delgado, who out-fundraised his primary opponents will face John Faso, the one-term incumbent Republican congressman whose campaign was bankrolled by long-Island billionaire and Trump advisor, Robert Mercer.

Delgado was raised in Schenectady, and his parents, who worked for General Electric, managed to earn enough money to move the family from their small rented apartment to a two-story house that they themselves would build. Delgado attended Colgate University in Hamilton, New York, where he received a Rhodes Scholarship to study at Oxford.

He went on to Law School at Harvard, and moved to Los Angeles where he had a brief career managing a hip-hop music label. In 2011, Delgado moved back to New York, and married Lacey Schwartz, a fellow Harvard Law School student, documentarian, and the outreach director for Jewish advocacy organization, Be’chol Lashon. Today, Delgado works as an attorney for the high-profile DC-based law firm, Akin Gump, and lives in Rhinebeck with his wife and two boys.

Delgado is running on a simple message of bringing back economic opportunity to workers in the district, as well as fighting for healthcare, women’s rights, and for major investment in infrastructure and education.

Delgado declared his primary victory just after 11 pm at a bookstore in Kingston last night. At his victory party, he took jabs at John Faso, repeating the common nickname circulated throughout the district, “No-show Faso,” when referring to his opponent. The road ahead for Delgado will be tumultuous and while polling indicates a tight race, it’s still Faso’s election to lose. Delgado has said he welcomes the challenge — after all, his life story is one of overcoming the odds.