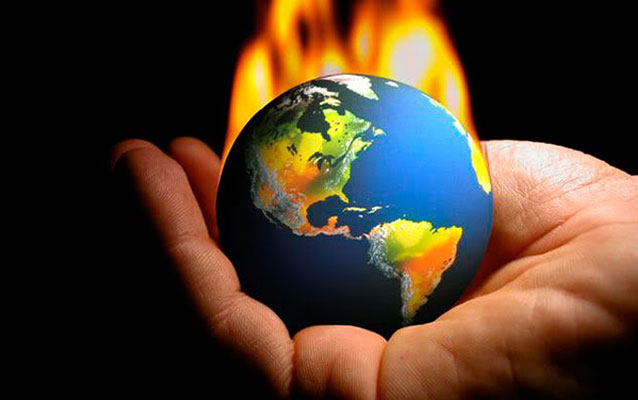 Journalist Rachel Maddow often tells us that she does not report on most of the petty tweets sent into the world by Trump because she considers them obfuscation. She is always telling us to watch what is happening, not what is being said.

So, in case you missed it, take a gander at the New York Times article outlining upcoming Supreme Court cases. One in particular should resonate for those of us following the Kavanaugh nomination. It explains why so many senators are supporting a man who is clearly unfit to sit on the highest court in the land. This Senate was always going to fill the current vacancy. That fact was never in question, but one had to wonder why they chose to die on this hill, as there HAD to be better candidates.

The court will consider Gamble v. United States this fall, and it could change everything for the President and his cohorts if the law is reinterpreted. In simple terms, it means that if Trump grants pardons to himself and others for federal crimes, prosecutors may not retry those persons for the same crimes in individual states. We can have little doubt about Kavanaugh’s bipartisanship after watching him shout his weird conspiracy theory about the Clintons and his belief that the Democrats were attacking him with what he called a well financed smear campaign. He has also declared that presidents should not be indicted for crimes while in office.

This dual sovereignty law has, so far, been a check on Trump’s powers, because states’ attorneys could retry anyone he may pardon from that long list of his campaign staff and contributors already in jail or about to be tried. Last month Sen. Orrin Hatch, who sits on the Senate Judiciary Committee, filed a brief with the court that basically states this doctrine should be overturned. If that happens, what due recourse will we, the people, have?

According to the Washington Post, last month the Trump administration released a 500-page environmental impact study projecting the planet to be 7 percent warmer by the end of this century. Instead of trying to stop this advance, the administration basically announced that it was a done deal, so we should just go with it. It becomes perfect justification for Trump’s decision to freeze federal fuel-efficiency standards for cars and light trucks built after 2020.

The rest of the world is trying to maintain or lower greenhouse gasses, but the Trump administration is hoping to convince us that we have already reached the tipping point. That is not actually the case, but it would take global efforts to change these projections. The USA, however, is moving further and further away from any kind of international accord. So, expect your grandkids to watch coastal cities submerge, expect acidity levels in the oceans to rise and continue to kill what is left of the coral beds and much marine life, and expect more and deadlier wildfires and storms. Also expect your descendents to curse this generation for allowing matters to get worse.

The Associated Press reported that the EPA is listening to fringe scientists and suggesting that a little radiation, much like a little sunshine, will be good for us, so don’t worry about X-rays or CT scans, or living next to Superfund sites. Manufacturers won’t have to worry about taking safe precautions and just imagine trying to sue the government if, for some reason, you are exposed to a dose of radiation. If the EPA changes policies, which is very likely, then we will no longer follow guidelines disallowing any radiation as safe or risk free. So if there is an accident at a nuclear power plant, the government or private companies may not have to compensate you.  That’s okay, you can rinse off in rivers that now contain coal tars from runoff.

In September the New York Times revealed there are even more kids in concentration camps than we knew and they are being relocated in the middle of the night to facilities that warehouse them. There is no school, very little health care, and they are marched around for exercise. Imagine how these kids are going to grow without love and affection, education or care? Trump’s policies are creating damaged human beings raised in tent cities at an outrageous cost to taxpayers, most of whom disapprove of this draconian policy.

The unmarried same sex partners of diplomats will no longer be granted family visas and the House hustled through more tax cuts for the wealthiest people in the country. Should the Senate approve those tax cuts before the midterms, our national debt will increase. Right now it is at $21 trillion and growing daily. It is the largest in the world. If we hit a debt ceiling, expect everything to go to hell in a hand basket. If creditors will no longer advance loans to our government, the government could just print more money, resulting in hyperinflation. Or we could become the next Greece — and won’t that just be a ton of fun?

For everyone who does not see the dire consequences in this partial list of horrific policy changes being made, please remember that fail-safes need only fail once.