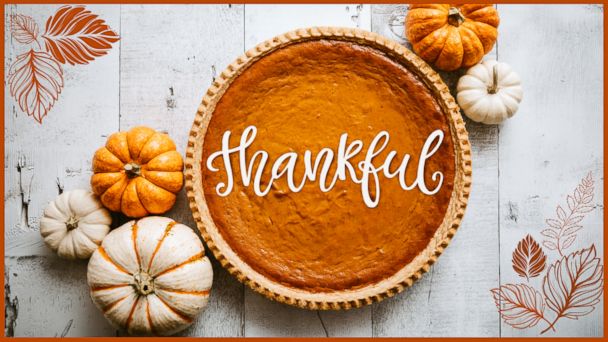 I found myself profoundly annoyed while sitting at an evening concert at Tanglewood this summer. It was Film Night, one of my favorite events every year. However, it was very crowded and difficult to find a spot to properly view the films. Part of the problem is that the screens are so darn small. I couldn’t understand why Tanglewood hasn’t installed larger screens or added to the existing ones.

As my mind wandered, I thought that perhaps I should write a column discussing the pros and cons of living in the Berkshires. I have been trying to make a list for months, but I really don’t have much negative to say. The things that annoy me about the word outside of my home are universal. I think our medical care is getting worse, though I don’t think that is endemic to the area, but true for all rural areas. Cable service is awful, but that is true almost everywhere.

So instead, I thought I would list all the reasons I am happy to live in this artistic little bubble I have been calling home for about 25 years. When I first moved here, I found the area to be depressingly white, and the only ethnic food was Taco Bell. That issue has improved by leaps and bounds. Asian cuisine has greatly improved, but now we also have restaurants that offer goodies from all over the globe, with La Fogata (Colombian) and Alpamayo (Peruvian) amongst my daughter’s favorites.

Everyone knows everyone else. This may not seem like a plus, but I grew up in a city, where there is a lot of anonymity — not here. The first winter I lived in the area, I was still working as a film and DVD critic, so I went to the movies frequently and often came home late. Driving home from Lanesborough one frigid, snowy night, I picked up a bunch of young kids who were hitchhiking. It was after midnight and none of these boys looked older than 14. The next day my mother called and said, “I heard you picked up hitchhikers last night.”

I have been laughing about that story for decades, but I liked the fact that someone was concerned enough to call my mother. I love that people care. I have come home during tough times to find potted plants left at my door. While in the process of adopting my daughter, I came home one day to find a huge bag of girls’ clothing left on my deck. Neighbors have visited me in the hospital even when I failed to tell them I was there.

There is so much more happening artistically than decades ago. We always had summer stock and Jacob’s Pillow, but now there is theater all year round. I still miss the Music Inn, a throwback to my teen years when I would come here to visit my grandparents, but there are enough musical performances, HD shows and theatrical events to cheer up even the dreariest winters. And even better for the single mother of a daughter interested in pursuing a career in the performing arts: Most of the local theaters are run by women.

I am thankful that we now have farmer’s markets all year round, even if there isn’t much to buy in the dead of winter other than sprouts and root vegetables. I just find it cheery just to go and visit with the farmers.

I am always thankful to be living in an area that boasts so many artists and writers, and that the area is small enough that their lives have spilled into mine. I love that we have weavers and craftspeople of all sorts. I greatly admire Crispina ffench, who takes old textiles and makes clothes and rugs out of them. I was delighted that at Taste of Lee this year, I met a very likeable lady from Ghana now living locally who sells her colorful handmade baskets. (Though the website is currently being developed, you may contact basketmakers Desto and Tina.) And the book geek in me is thrilled that we have so many local authors, and that Alison Larkin is giving work to local voice actors with all the audiobooks she is producing in her cute little studio in West Stockbridge.

Not being an outdoorsy person who skis or skates, I find the winters to be long and difficult. Other than that, I like the strange brew of diversity in these hills. I love that we are, as a community, less vanilla and a little more picante than three decades ago. I love that artisans and mechanics and bakers and educators all support and tolerate one another. We accept our differences with grace and do so with pride. And for that, for the sake of my daughter, I will always be thankful.