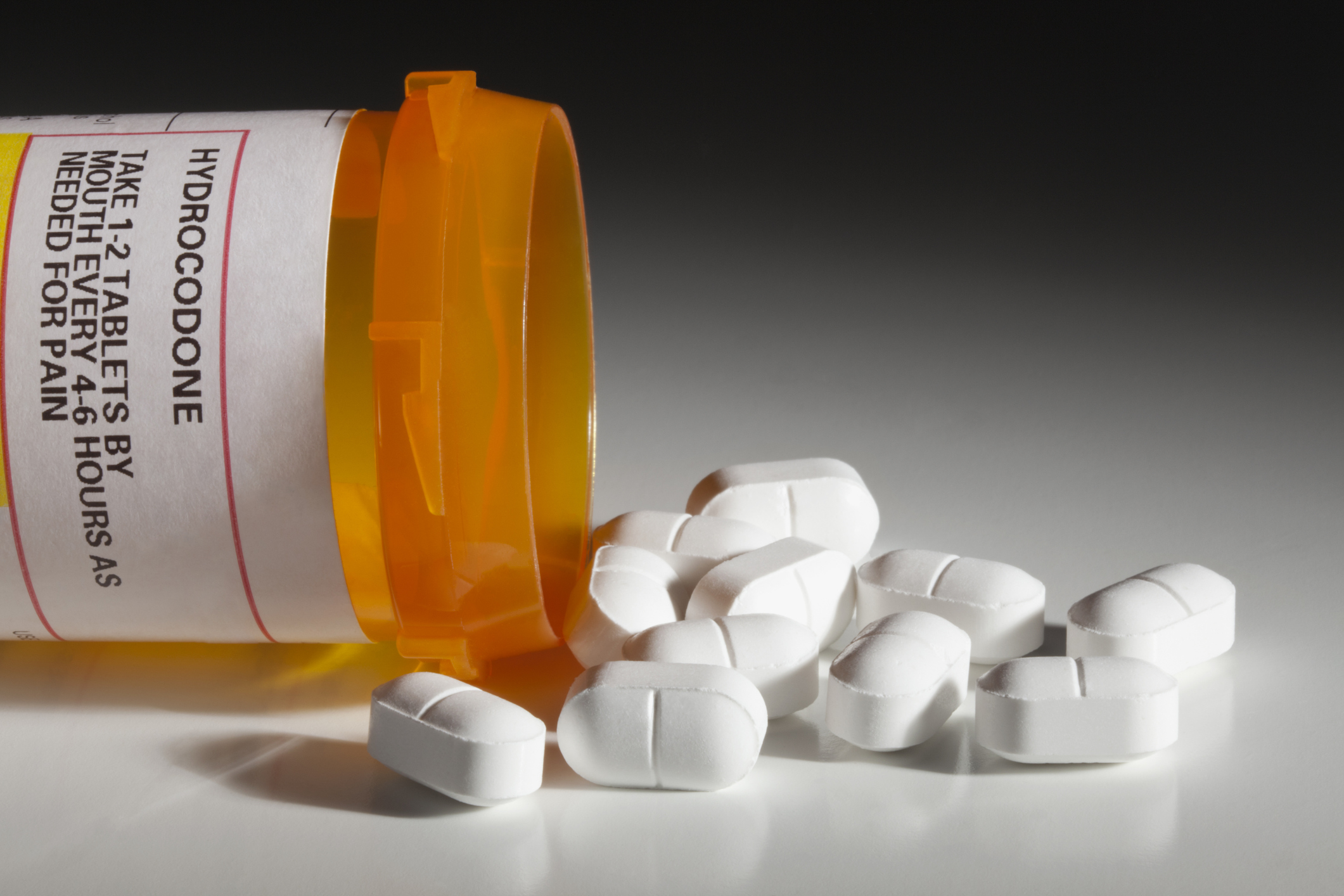 A bottle with a hydrocodone (the generic name for drug sold under other names by various pharmaceutical companies) label and hydrocodone tablets spilling out isolated on white background. Hydrocodone is a popular prescription semi-synthetic opioid that is used to treat moderate to severe pain. Hydrocodone is said to be one of the most common recreational prescription drugs in America.

Like a lot of people, I live with pain. I have been having arthritic pain since my thirties and it has, not surprisingly, increased with age. That means I’ve been eating huge amounts of ibuprofen for a couple of decades, which I now read is bad for my heart. I also need a new knee, but have been putting it off for years as I am unhappy with the way pain management is handled by the orthopedic group I used for the other knee, which was replaced over two years ago.

The new knee is a bit stiff, but is mostly pain-free. It does what it is supposed to do and I have no complaints. The surgery, on the other hand, left me with a chipped tooth, a mangled finger, and almost no relief to the intense, mind-blowing pain to which I awoke after surgery. The pain block in my leg did not work and the doctor refused to put me on a morphine drip for 24-hours, claiming it hinders recovery. A friend who also had a knee replacement experienced the same lack of care over her pain, as her pain block also did not take and no morphine drip was given.

One can’t help but wonder how this new approach will work in the long run. I know that for me it has meant putting off the knee replacement I’ve needed for years, knowing that the lack of pain management will result in that same excruciating agony to which I awoke after having my bones literally sawed into. So I limp, I take ibuprofen, I rub all manner of pain creams into my knee, I wear smelly non-prescription pain patches, and I take the very occasional Tramadol. On days that are more manageable I rely on my cane and try to make it through a museum or county fair, but mostly I miss out on a lot of activities I would like to share with my daughter. 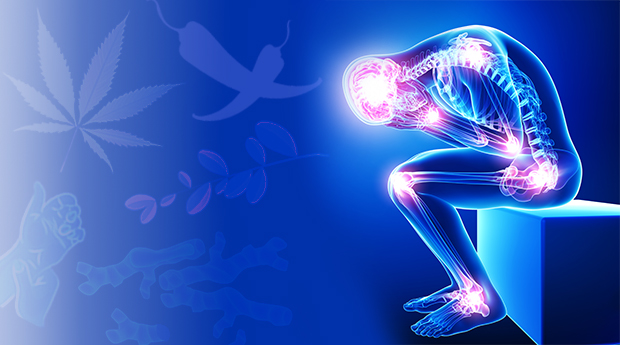 The cause of the opioid crisis is a well-known tale of greed and misrepresentation. In 1996, the drug manufacturer Purdue Pharma began an ad campaign touting OxyContin, which is a long-acting opioid, as being less addictive that short-acting painkillers, such as Percocet. In 2007 three executives from Purdue pled guilty to deceptive marketing practices, but by then the damage was done. Doctors had been prescribing it for years. Addicts had long been crushing it and abusing the drug and the country was faced with an opioid addiction crisis that also included morphine, hydrocodone, and fentanyl.

According to the National Institute of Drug Abuse, approximately 72,000 Americans died last year because of overdoses, with about 66 percent of those deaths caused by opioids. Clearly we have a problem with addiction in this country, but we also have a problem with pain management. Living in constant pain can destroy a person. Those of us with bad joints miss out on activities, but we can usually still hobble around. Less fortunate are those with debilitating back pain, or fibromyalgia, or pain from cancer or injuries. They often can’t even leave their homes and only function with the use of pain meds.

Living with constant pain alters one’s brain chemistry. According to Science Daily, “Researchers found that in people with chronic pain, a front region of the cortex associated with emotion fails to deactivate when it should. It’s stuck on full throttle, wearing out neurons and altering their connections.” This means that simple tasks, like making a decision, become problematic and sleep becomes troubled.

What is the answer? Well, an overhaul in our health care system would be a start. European and Asian countries do not have the degree of drug dependency and overdose problems found in America. Instead of opioids, pain management involves acupuncture, massage, meditation, as well as herbal and Chinese medications. All of those practices are available in this country, but almost none are covered by insurance. So if you are a nurse, or a factory worker, or a teacher, and you have to get to your job to support your family, what do you do? Do you take a pill that insurance covers, or do you spend money you don’t have on acupuncture? Even medical marijuana, which has been touted as a non-addictive solution to opioids, is out of reach for many veterans and pain sufferers who simply cannot afford it.

Unless our health care system is revamped, it is unlikely that practices deemed “alternative medicine” will become mainstream enough to make a difference for working class citizens. And people are suffering. A friend with fibromyalgia was recently told by her doctor that she would not be getting Tramadol any more, essentially leaving her twisting in the wind. She has never abused it, and took it only when she really needed it. Now she is running around to other doctors and trying to get into a pain clinic. Until she finds someone to help her, she is being left untreated and in soul-crushing pain. This is not an isolated case. According to a recent article in USA Today, a lot of people who need pain medications are being left untreated and, in some cases, unable to live normal lives.

The answer is most likely going to be a political one. We need to balance overprescribing and addiction with constant and successful pain management. It seems the only way to achieve that goal across state and financial lines is to rehab our entire medial system. I, for one, am not holding my breath.