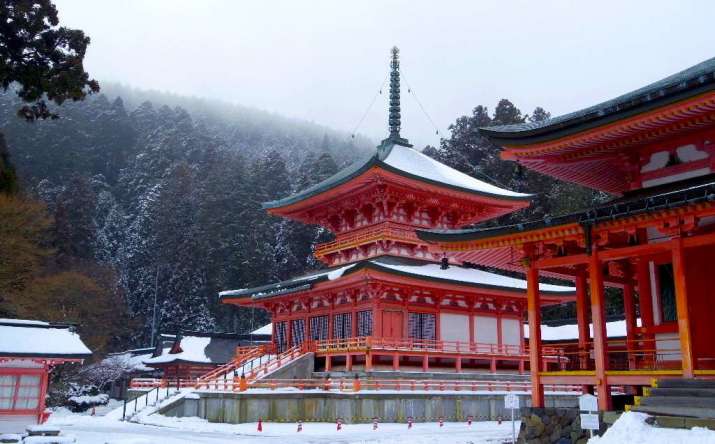 When I was growing up people did not talk about politics, or religion, or money. Such things were discussed at home or with close friends, but considered taboo at a party or in the office.

I never knew the political affiliations of my family’s friends, but if I thought about it at all I would have just assumed they were Democrats, like us. My mother was politically active and I would accompany her, even as a young child, to rallies. As a college student I took classes in peaceful resistance, ran the MASSPIRG office for my college and started several more on other campuses. I went to anti-nuke demonstrations.

The man I married after college was a yellow dog Dem. A historian, he took a year off from the Massachusetts Historical Society to work for Senator Kennedy’s ill-fated presidential run. I marched against the war in the Persian Gulf, and wrote endless disapproving letters to George W. Bush on recycled paper with my soy-based, environmentally responsible ink. I wrote letters to numerous people and corporations in those days. I am sure there is a file on me someplace.

I identify strongly as a liberal Democrat and have become more and more married to the cause as I age. I demonstrate more than I once did. I have called countless politicians in the last two years and signed dozens of petitions. My daughter helps make my signs and is running an anti-straw campaign in the hopes of banning plastic straws in Massachusetts. This is who I am. This is who my family and friends are.

And now I have met a man I really like. He is super smart, funny, incredibly generous, and kind-hearted. He is the first man I have met in many years whose company I sincerely enjoy and who I could see myself dating. And he is a Republican.

So far the reactions from my family and friends have included, “Wow, you just have no luck,” to “Yeah, that’s just not going to work for you.”

New Guy did not immediately reveal himself to be a Trump supporter, though I asked at the onset. He later told me it was because he knew I would never have given him a chance. He said I was one of those people filled with rage since the election and I needed to heal. “Easy for him to say,” I thought. “His guy is in office and I think his guy is loathsome.” And yet…

I was annoyed that he hadn’t just told me about his party affiliations upfront. I ignored his words with prickly disdain, but they stayed with me, barbed suggestions that intruded into my thoughts, questioning my certainty. Was I really a person who could walk away from someone I enjoyed because I did not like the way he voted? Was I teaching my daughter intolerance because I knew I was right?

I have a couple of good friends who voted for Trump. We don’t discuss politics or do so very gently. One is a social worker that does more for charity than anyone else in my life. She is funny and smart and always kind to my daughter. I have known the other woman for over 20 years. I call her son my nephew. They are wonderful people who would do anything for a friend in need and are always involved in community events. She is going to roar with laughter when I tell her about New Guy. I know her well; she will tell me that this is a lesson I need to learn.

I am a Tendai Buddhist, and though I no longer practice I do try to adhere to the precepts. I have been thinking a lot about dharma and the fleeting nature of all things. I have been thinking about loving kindness. And, weirdly, I cannot get Percy Bysshe Shelley’s sonnet, “Ozymandias,” out of my head. It is about the eventual decline of rulers and any pretentions they had to greatness. It reminds me that everything must end and the Trump administration is no exception.

So, can I put politics aside? I think that if New Guy and I can follow the leads of Mary Matalin and James Carville and just not talk about them then we can move forward. He was right. I have been angry for two years and it is exhausting. Maybe it is time to detach from all that rage.

This will not change who I am, but it will hopefully make me a better version of myself. I will still protest and write about policies I find despicable. I will still worry about the environmental impact Trump’s policies have had on my country and what it will mean for my daughter as she matures. I just hope to do so with less vehemence and fewer angry tears.

Will this man mean anything to me in the long run? Who knows? It is early days. His impact, however, may be lasting. Teachers come in all forms and I like to think no one is ever too old to learn. And honestly, it will be more fun to just date this guy without feeling the need to convince him of the benefits of universal healthcare.