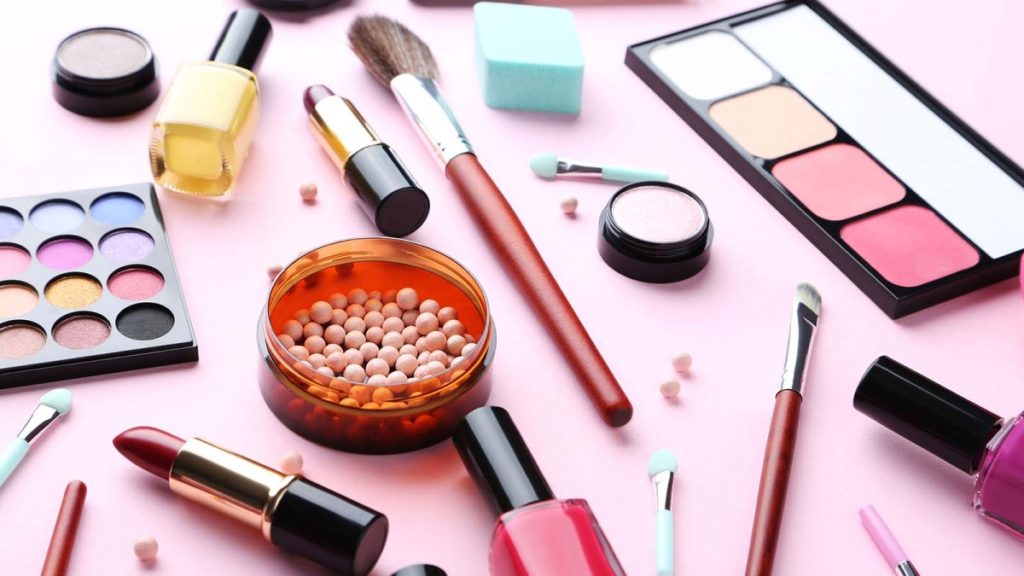 I went to a family wedding last week. I was told that my cousin had booked me into the same house on the property where she would be staying, so all I had to do was show up and get ready. One would think that was a simple enough request, but most women know that actually means hours of preparation.

I didn’t think much of it until I arrived there. My cousin Deb was already getting her photo taken with the wedding party, as she was the mother of the groom. My cousin Eddie was getting gussied up. That meant he combed his hair and put on a suit. He got ready in the amount of time it took me to unload all my accouterments from the car: There was the overnight bag, the dress bag, the toiletry kit, the plastic bag with comfortable sandals to counteract the uncomfortable but pretty shoes already in the overnight case, my pocketbook, and a metal water bottle.

As I dug out curlers and my makeup bag, I considered the time I spend getting ready. In some ways this process has improved immeasurably since my 20s, when I never left the house without wearing mascara and doing my hair. For years now I have worn minimal makeup and a hairstyle that could only be called “no fuss,” as in “I don’t fuss with my hair, which is why it sticks out like that.”

Lately I have been making more of an effort. I still can’t bring myself to put on mascara every day, but since I have been losing weight and going to the gym, I have really been trying to fix my hair and get it restored to its former blonde brightness a little more frequently. That said, I have never been someone who could go to a wedding or any other special event without spending hours getting ready. And one only had to look around the room to see that every single woman at the reception went through the same process: Hair was perfectly coifed; makeup carefully applied; and many of the women had obviously taken the time to shimmy into Spanx before pouring themselves into strapless, form-fitting dresses.

I was lucky in that I only had to open my closet to shop for a dress. I had saved clothes in numerous sizes, forcing my daughter to share ridiculously overcrowded closets for years. The hoarding paid off, because I was able to pull out a Calvin Klein jacket and a Liz Claiborne dress from a jumble of clothes. In fact, I found other designer labels while rooting around in our closets. I also discovered beaded dresses and pretty, if constricting, shoes. I found it surreal, much like mining through the artifacts of a life I once led in which I went to conventions and galas and meetings.

These days I shop by buying five identical T-shirts in different colors from one online outlet or another. I boast an extensive collection of ugly but comfortable shoes and only change out my pocketbooks in the spring and the fall, as I am that dinosaur that will not wear white after Labor Day.

Just the fact that I own a bunch of pocketbooks and dress purses shows how much I have changed my habits. There was a time when I would match my bag to my outfit, though the woman who did that also did her nails. I believe she abandoned me in my 40s, and I happily waved her off.

Back at wedding central, I spent about 90 minutes doing my hair and makeup, having already polished my jewelry and buffed my nails before making the three-hour drive to Plymouth. After I donned my silly shoes and made the wobbly walk across uneven terrain to the main event, I quietly stood near a bunch of women and eavesdropped. What I heard did not surprise me.

“I’m only keeping these shoes on long enough to have one drink.”

“I saw that there were baskets of flip-flops for us to dance in.”

“My shapewear is already killing me.”

“What’s with all the hunter green and beige shoes? I didn’t get the memo.”

The men in the wedding party all wore sneakers with their suits. By the end of the evening, some of the men had taken off their jackets and one had discarded his dress shirt, tie and blazer. Not the women: Most had availed themselves of the flip-flops, but we were all still put together. And we were all clearly in the same boat, one propelled by advertising agencies and magazine publishers and online hucksters. Yes, no one brooked the tide, nor would any of us be likely to ever show up looking and feeling comfortable because, to do so, we would be admitting that we didn’t even try. And, apparently, it is better to be vexed by one’s dress shows than admit defeat, though I now have a much clearer understanding of octogenarians in velour track suits.