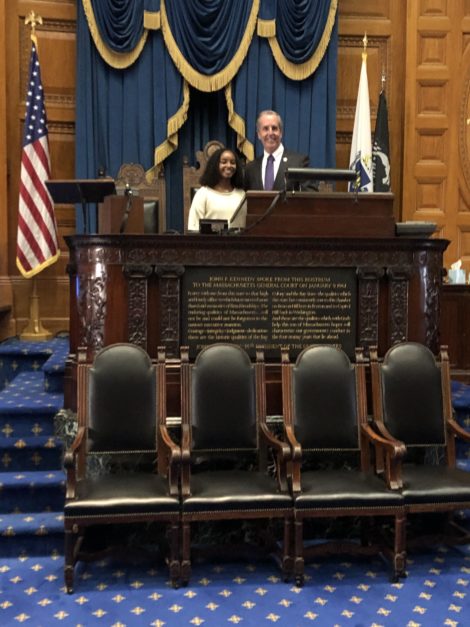 I watched my 15-year-old daughter march into the State House in Boston this week and present her bill, H.4084, at a public hearing in front of the Joint Committee on the Environment, Natural Resources and Agriculture. She is hoping to reduce the number of plastic straws being used in the state, allowing exclusions for hospitals and for people who need them for medical purposes. I watched her move to her seat in a very official-looking room, make sure her microphone was working, and give a three-minute speech explaining her purpose, all the while appearing unruffled and perfectly at ease.

My daughter explained that this is a small step in limiting single-use plastic, but it would “put Massachusetts in the front of the global war on plastic pollution.” She explained that according to National Geographic, about “eight million tons of plastic enters the oceans every year.” 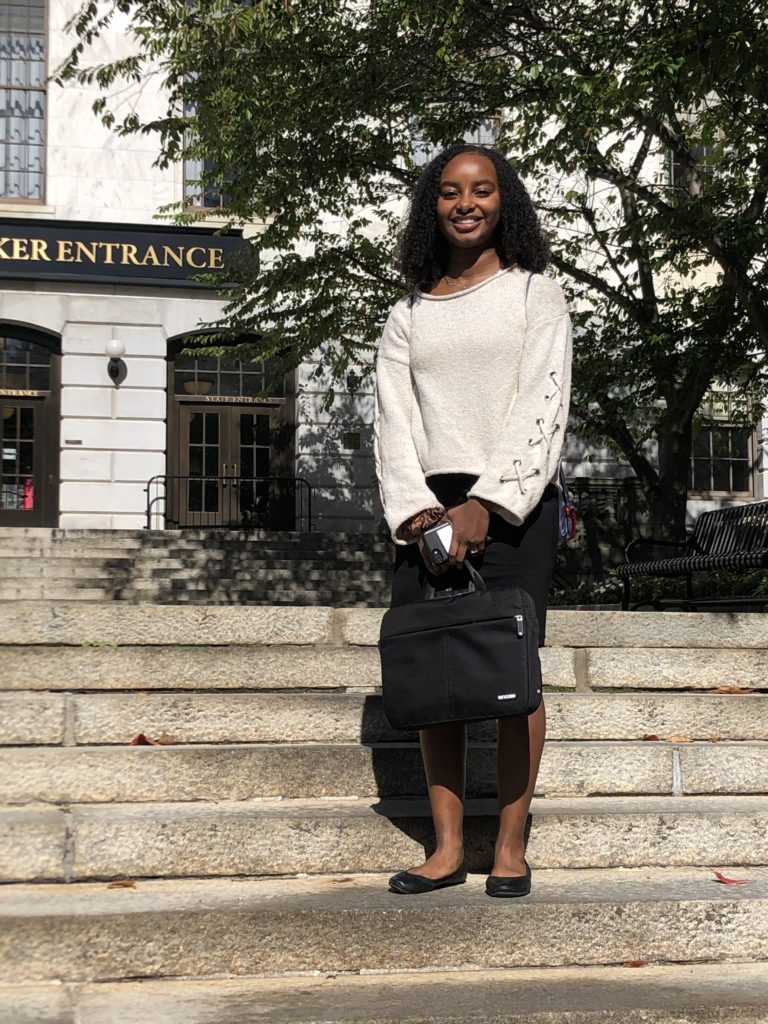 I am proud of her for taking this on. I watched her walk around Great Barrington and Lee, asking restaurant managers and owners to limit straw distribution; and I watched as she did research and asked for help in writing the bill from her auntie Barb, an environmental scientist. Mostly, I watched her determination.

That girl may have been nervous inside, but it never showed. She told the committee, “I may just be a 15-year-old from a small town, but I have big dreams for my future and I never thought, as a little kid, that I would have to include saving the planet as a future goal.”

She then calmly conducted an interview with a reporter from the Berkshire Eagle, who showed up specifically to meet her, and then spoke on camera to a reporter from WFXT (Fox 25), the local Fox station in Boston.

Rep. William “Smitty” Pignatelli, D-Lenox, our charming and hard-working representative, introduced the bill for Kay and gave her a tour of the State House. We were taken to see the meeting room for the representatives and the newly renovated Senate room, which was impressive and dignified. Most people are not allowed down on the floor of these rooms, so it was quite a treat for both of us.

While all of this was fun, it also felt important. As Kay conducted herself with dignity and poise, I realized that the last remnant of her childhood had disappeared. A levelheaded and determined young woman was carrying out her business and I was standing on the side, holding her stuff. This is exactly what I hoped for, even if it made my heart ping, just a little. 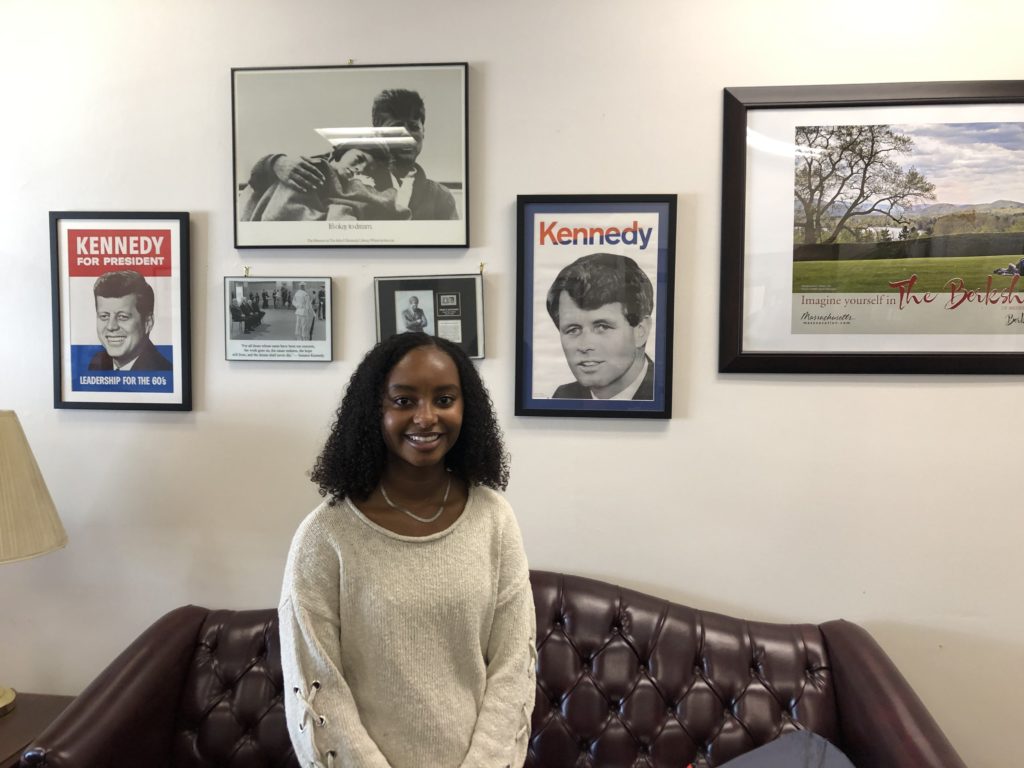 I also know that this is just the start. If the bill does not pass, she can and will resubmit it in 2021. Her determination to be involved in bettering our society is starting to form her future plans. Always interested in performing, Kay, who has almost perfect pitch, sings in her school’s a cappella group, helped to form a band, takes voice and dance lessons, and is in the school play. All this is on top of a full class load that includes honors math and an extra language.

Lately the focus is shifting somewhat. I was informed that while she still wants to attend an Ivy for musical theater, Kay is thinking of double majoring in political science. She recently told me that she wants to be a well-informed activist and know where to put all that money she is going to make as a performer. She told me she wants to be well-educated so that she doesn’t sound like an “idiot celebrity” and can make a difference civically.

The thing is I don’t doubt her. If she told me tomorrow that she plans to write the great American novel or to become an explorer, I would just go buy her a thesaurus or a compass. I have never doubted that whatever she wanted to do she would just do — just like I expect to see plastic straws replaced by compostable straws because Kay is going to make it happen.