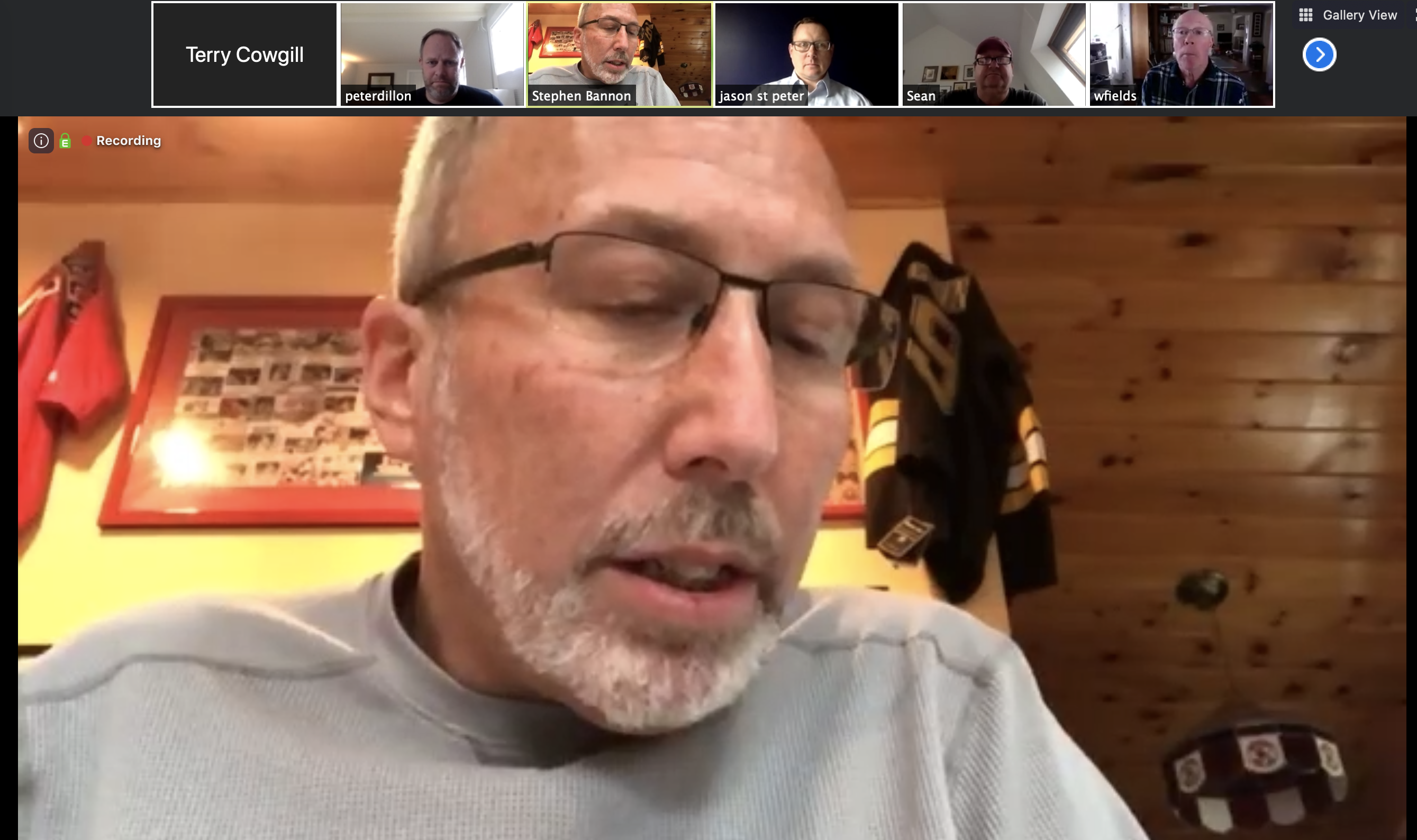 And not only has the COVID-19 pandemic thrown the educational process into disarray, forcing teachers and students to find innovative ways to interact while the campus is closed, but it has also complicated the district’s relationship with its faculty and staff. More on that later.

Most Berkshire County schools closed March 14 for two weeks. Gov. Charlie Baker subsequently ordered them to remain closed until Monday, April 6, and later ordered them to remain closed until Monday, May 4. It remains unclear whether school will reopen before September but many colleges and universities have acknowledged that is unlikely. Williams College in northern Berkshire County, for example, has not only canceled its classes for the rest of the academic year, but has canceled its commencement exercises as well.

So Berkshire Hills, along with hundreds of other public school districts in the state, had to come up with an alternative way to keep its students engaged. Berkshire Hills originally came up with an enrichment program, but with the end of the third marking period approaching, an opportunity to move to a more structured program of remote learning has presented itself, Dillon said during a school committee meeting conducted via Zoom and recorded by Community Television for the Southern Berkshires. Click here to watch the replay.

“It’s a shift or pivot from enrichment to more directed learning,” Dillon explained. “Our teachers spent a lot of time this week with principals and other staff trying to ramp that up and we see Monday as a soft roll-out or pilot moving forward in this area.”

The new directed learning will be more content-based than the earlier enrichment programming. Still, student work during this time will not be graded. Dillon said credit will be given on a pass/fail or credit/no-credit basis, as recommended by the commissioner of the state Department of Elementary and Secondary Education. Work during the third marking period will be graded because the term was mostly completed on-campus before the shutdown began in the middle of March.

For more information on what to expect in the coming weeks, on “remote learning opportunities,” how lessons will be conducted and expectations for student behavior, Dillon posted a letter April 3 to parents and guardians on the Berkshire Hills website. Click here to read it.

Dillon noted that the distance learning program has had its glitches. The district distributed Chromebooks and iPads to students who needed them, but outlying portions of the district, which includes the towns of Great Barrington, Stockbridge and West Stockbridge, lack reliable high-speed internet service, so the district has posted a list of options that may or may not be available.

Verizon, AT&T and Spectrum, for example, have opened their wifi hotspots to noncustomers during the crisis. In Monterey and Egremont, which are not in the Berkshire Hills district but send students there through the state’s public-school choice program, Fiber Connect has set up free wifi hotspots outside the Egremont Town Hall and the Monterey Library.

Dillon also said the district is continuing to work on issues of “food insecurity.” In the first weeks after the shutdown, Berkshire Hills provided breakfast and lunch to-go on school days, but has since switched to giving out bags of groceries to families that need them.

The district had been distributing the food at its campus as well as its central offices in Stockbridge, the Great Barrington fire station and the Housy Dome. For the coming week, the food distribution will be centralized at Monument Valley Regional Middle School.

On one day in the first week of the program, about 125 families took advantage of the program, Dillon said earlier. More information about the food program can be found in a list of frequently asked questions on the Berkshire Hills website. And there is yet more information about the district’s response to the public health crisis on the COVID-19 section of that website.

Dillon also noted that staff are continuing to cultivate their connections with students during this difficult time “so that people don’t feel stranded or hung out, and I think that’s been going nicely.

“Lots of teachers and assorted staff have been doing a range of Google Hangouts and other things,” he said.

In fact, teachers have had to alter their routines and schedules to such an extent that the union representing teachers and paraprofessionals has gotten involved. The school committee and the Berkshire Hills Education Association have recently negotiated a memorandum of understanding (MOU) acknowledging these differences and how they’re a departure from the union contract governing working conditions and the like. Click here to read the five-page document.

“Several weeks ago, the teachers had presented us with an early version of an MOU and apparently that’s happening all over the commonwealth,” Dillon said. “The essential thinking is, as we shift from a physical school to an online or remote school, their job functions and job responsibilities are changing dramatically and the MOU outlines and works against some of the uncertainty that people are facing.”

Dillon believes it is “a fair document that balances the needs of the teachers and the [paraprofessionals] and with the needs of the district in a time of significant insecurity and uncertainty.”

The school committee tentatively and unanimously approved the MOU contingent on the union approving the same without any changes. The committee’s next meeting will be Thursday, April 16, and no one expects it will be held at the district’s campus.

“I guarantee it will be another Zoom meeting,” committee Chairman Steve Bannon said.