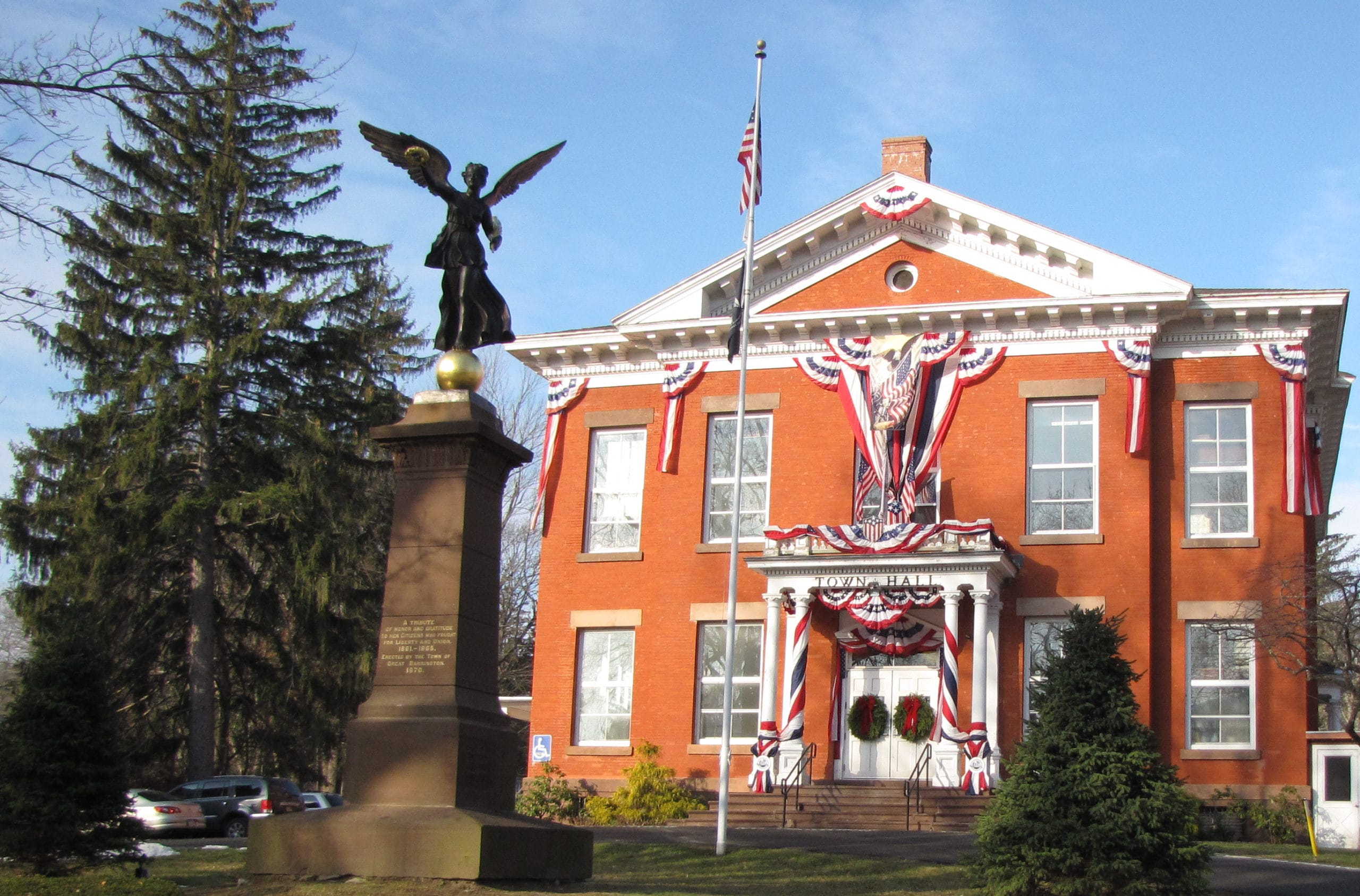 As required by collective bargaining agreements, Town Manager Mark Pruhenski bargained with labor unions representing town workers on Friday. The result is that nine part-time and three full-time employees in the town’s public library system have been furloughed.

Two workers at the Department of Public Works have also been furloughed. In addition, two laborers who had previously left the department will not be immediately replaced, for a total savings of four positions in that department.

The length of the furloughs depends on how long Gov. Charlie Baker’s emergency order lasts. That order required that all businesses and organizations that do not provide COVID-19 essential services close their physical workplaces and facilities to workers, customers and the public, and it has been extended until Monday, May 4.

That order also prohibits gatherings of more than 10 people. If the order is extended again, as many expect, then the furloughs will be extended along with it, Pruhenski said.

“If the governor extends this ban on gathering to May 15 or beyond, we’ll extend our furlough,” Pruhenski said in an interview.

Pruhenski emphasized that the town’s finances remain in good shape and that there continue to be sufficient revenues for fiscal year 2020, which ends on June 30, but he was acting out of an abundance of caution.

“As far as our immediate cash flow is concerned, we’re in good shape,” Pruhenski explained. “However, we don’t know how this is going to impact us for the long haul.”

It is widely expected that revenues to municipalities in the state will decline significantly during and after the shutdown. Towns such as Great Barrington rely heavily on local option meals and rooms sales taxes. Most restaurants are closed or only offering take-out and hotels are operating at a fraction of their normal occupancy.

In addition, the state government could be facing a large operating deficit, which could cause a significant drop in state aid to municipalities and school districts for next year. Top state finance officials met earlier this month in Boston, where “experts predicted unemployment in Massachusetts could rise to nearly 18 percent and tax collections could fall $4 billion to $6 billion below initial estimates for fiscal 2021,” according to a WBUR report.

“Our concern is about the out years,” Pruhenski said. “This is all about being responsible and preserving cash during a challenging time.”

In Great Barrington, library employees really took it on the chin, largely because the town’s two libraries, the Mason downtown and the Ramsdell in Housatonic, have had their doors closed for almost a month because of social distancing guidelines and bans on gatherings of more than 10 people. Most of the furloughs at the libraries were circulation clerks, Pruhenski said.

“My intention is to bring everyone back to work,” Pruhenski said.

Pruhenski also emphasized that the furloughs should have no effect on services to Great Barrington residents, adding that, “When we talked about furloughs, we selected positions wisely, to not include individuals who impact services.”

The town’s proposed operating budget, which does not include education spending, is more than $12.1 million, an increase of 4.9 percent over this year. The proposed capital budget is more than $4.3 million, a decrease of almost 50 percent from this year. The spending package is subject to approval by voters at the annual town meeting, which has been postponed to Monday, June 22, and Thursday, June 25.

Meanwhile, the town’s assessment owed to the Berkshire Hills Regional School District in the district’s proposed FY 2021 budget is a little more than $17.5 million, an increase of nearly 5 percent over last year.

Asked about the furloughs, selectboard chair Steve Bannon said, “Whatever Mark needs to do to keep budget in line, I fully support.” Bannon added that he has felt the impact himself: two of his own children have been furloughed during the COVID-19 pandemic.

At Berkshire Hills, of which Great Barrington is by far the largest member town, superintendent Peter Dillon said no decision has been reached on whether to issue furloughs. Faculty and some staff continue to work remotely with each other and with students.

The subject of possible furloughs will likely be discussed soon with the Berkshire Hills School Committee and its Finance Subcommittee. It appears that both state and local revenue will be down, prompting Pittsfield Schools superintendent Jake McCandless to warn recently of the possible layoffs of two dozen teachers and paraprofessionals in his district.

“Unlike Pittsfield, we get significantly less state and federal dollars, so we may be less vulnerable,” Dillon said. “Pittsfield was expecting $13 million from the Student Opportunity Act while we anticipated $30,000. What happens over the next few months will inform what we do.”

“It’s a difficult time; that’s for sure,” Bannon observed.

“This is all new territory,” said Pruhenski, who added that, to his knowledge, this is the first time so many town employees have been furloughed in Great Barrington’s history.