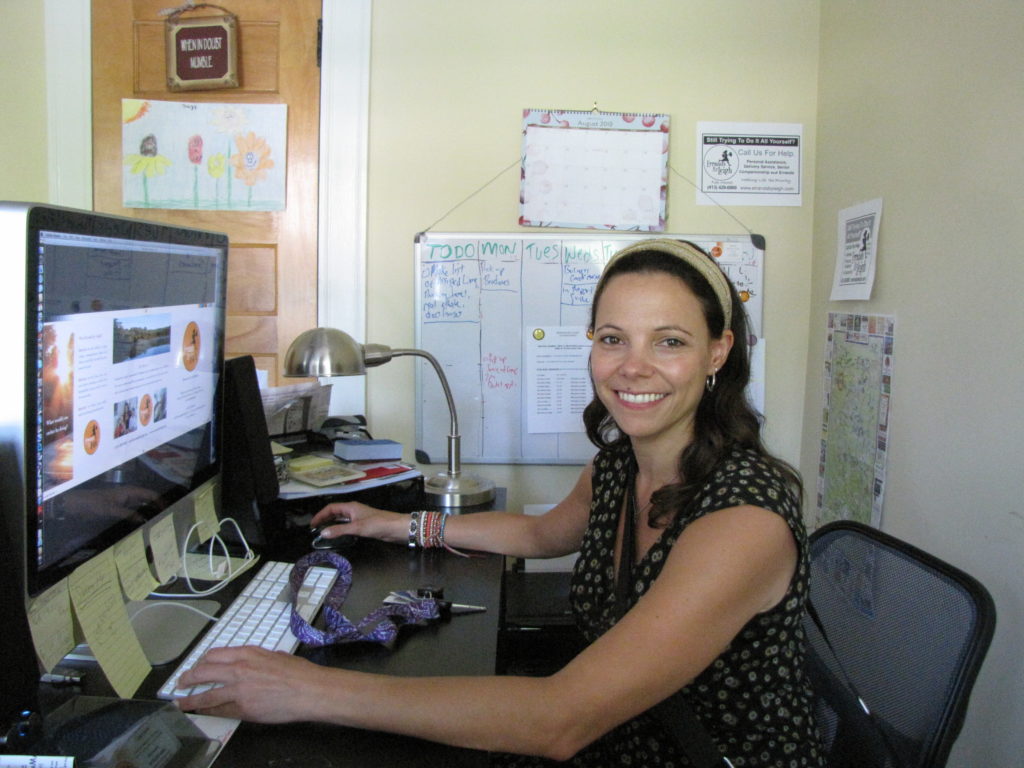 Something very strange is happening on the Great Barrington Selectboard. When I asked the brightest light on the board, Leigh Davis, about it, she was uncomfortable discussing the matter. Nevertheless, she is the hero in this story. Ever since she arrived on the board, she has been on the right side of the issues, while a majority on that board have been all over the place. Leigh, for example, has been very cautious about allowing horse racing in town. As far as I am concerned, she has also been correct on her views regarding the preservation of Lake Mansfield. She called for the closing of the road, only to be overruled by the majority. Now there appears to be an attempt by the selectboard to squelch the minority vote on these issues.

The whole thing comes down to an attempt to silence the independent voice of Leigh Davis, who has been right on the money. It was Davis, for example, who first blew the whistle on the attempt to overpower the citizens of Great Barrington by a few of the money powers in Boston. After losing the right to do horse racing in the eastern end of the state, they decided to lay it on us dupes in the western end. Leigh blew the whistle and demanded that there be a vote by the citizens of Great Barrington to assure our voices were heard on the matter of horse racing in our own town. A dedicated group of people opposed to horse racing in the town has been demanding a public referendum on the issue, Leigh’s position from day one. Before Leigh shined a spotlight on S.101 that would have ignored the wishes of the town voters, it appeared that a local vote was not going to happen.

Now I believe there has been an attempt to shut Leigh down in board meetings. I saw it online on the town of Great Barrington website under the meeting agenda packet. At the last meeting of the selectboard, an agenda item mysteriously appeared that changed the long-standing policy that any member of the board could put an item on the agenda for discussion. Curiously the word “approved” appeared on the top of the selectboard packet. This leads me to believe that the move was a fait accompli. This looked to me like a clear attempt to squelch Leigh’s very important work. I have always supported Steve Bannon, the chairman of the board (you could look it up), but I am perplexed as to why he and board members tried to change the rules so someone like Leigh Davis or Bill Cooke could not put something on the agenda without the ruling majority on the board approving. This is a maneuver reminiscent of something that Donald Trump might do in contravention of democratic principles.

Then the item, changing the way business was done, curiously disappeared. It didn’t come up at the televised meeting. Look: This is just plain wrong. I have been around here long enough to see people get power hungry on our selectboard. I know all of these people and have always respected them. But, as Lord Acton once said, “Power corrupts and absolute power corrupts absolutely.” Leigh clearly thinks that every citizen should have a voice. I believe that is her motivation — to give a voice to the town’s citizens — and not be seen as an agitator on the board. She should be supported. Selectboard Chair Steve Bannon says that he is open to dropping the new rule. Good idea.

Now Steve Bannon has let me know that he has asked the town manager to remove this item from the next selectboard agenda. Good idea.

Leigh Davis says that she wants to get along. She does not want to be a thorn in the side of the other board members. It is clear to me that her colleagues were trying to shut her down. Now Leigh and everyone else on the board will not be happy with me, but hey, that’s my job.