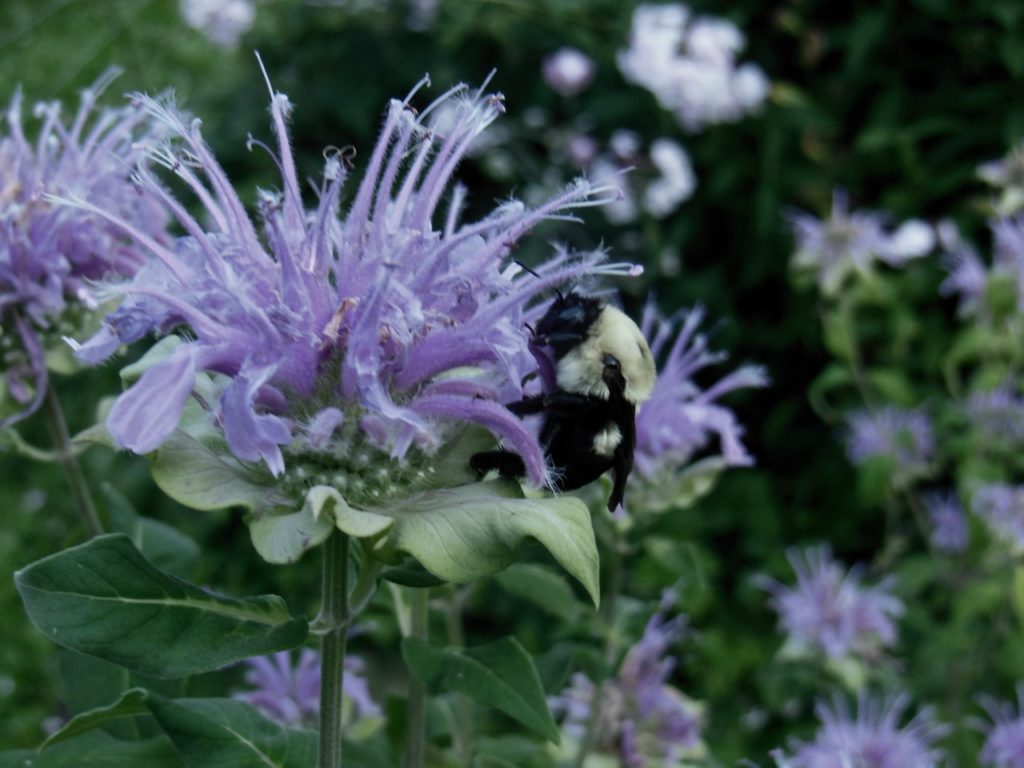 There are lots of things to worry about in this world. There’s not a lot of point in worrying ahead — you just have to wait until they happen, otherwise you can drive yourself crazy. Very early in life, my twin brother, Lewis, was stung by a bee. It turned out that the sting almost killed him. He went into anaphylactic shock, was briefly hospitalized and carried an EpiPen for years. I guess I should have known. I mean, identical twins do carry similar DNA, right?

Now all these years later (maybe 60 or so), the lovely Roselle noticed a bee on the inside of one of our windows and I gallantly offered to dispose of it. (Bee lovers: Hold your letters.) The bee fell to the windowsill and I assumed it was dead. By now, you’re way ahead of me, because while it looked dead, it was actually very much alive. I reached down with a paper towel to pick it up and the critter got me in the finger next to my thumb. It really hurt and I complained to no avail. But then, first one hand, then the other hand, then my arms and then the rest of my body started itching so fiercely that I can only tell you I hadn’t felt anything like that before in my life.

I told Roselle that I thought I should go to the hospital. Her friend Nan was in the room and she agreed, so off we went to Fairview, the best little hospital in America. I gave them my information (I am in their system) and a wonderful nurse named Monica came out to get me and led me to a chair. She asked me to show her the site of the bite, which I did, but I also told her that I was feeling weird. After a cursory inspection, she suggested we go into another room where she had me recline on a bed and a really wonderful gray-bearded doctor, Bruce Nayowith, came in to check things out. That’s when we saw that there were welts all over my body and that the swelling on my finger had spread like crazy. I also felt a tightening in my chest and the crew did an EKG to check out my heart. That was fine so they put a whatchamacallit into my arm and fed some intravenous drugs into me, and after a couple of hours, things got substantially better.

It turns out I have a serious allergic response to bees or wasps or whatever it was that got me. In any case, once again, the whole event proves the benefits of having a great hospital nearby. Fairview is a terrific little hospital with an excellent emergency room.

The great thing about Fairview, of course, is that the ER usually is very accessible and easy to negotiate. One time when we were in New York and I had a problem, my doctor told me to go over to NYU Emergency Room where, I suspect, I would have been sitting for hours. Instead, I got in the car and drove two and a half hours back to Great Barrington and went to Fairview. If it had been a heart attack, I wouldn’t have done that.

The point is that it might be a good idea to know if you are allergic to bees, remembering that this kind of thing can be very serious and, in fact, kill you. Enough said.