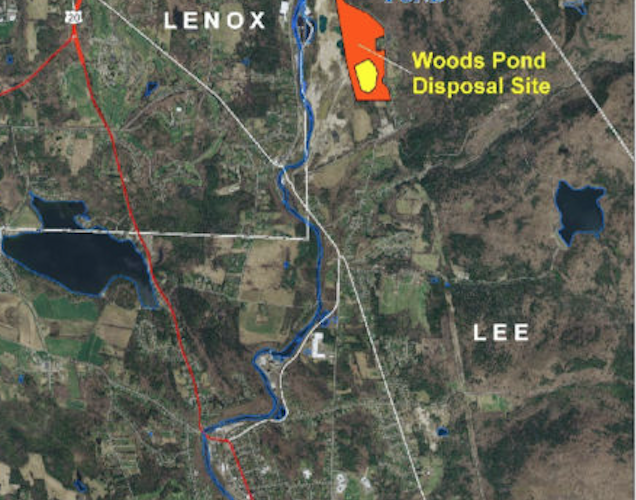 There is a great deal going on in the Berkshires these days.

Take the placement of a new PCB dump in the Lee/Lenox area. For some inexplicable reason (sarcasm alert), the people who live near that proposed dump are pretty upset. At least one local paper has opined in favor of the placement of the new facility. I would say, “Not so fast.” The folks who are so angry have a good point. I mean, THEY didn’t throw the PCBs in the Housatonic. Now General Electric is being ordered to remediate, and obviously, there is a requirement that it be done safely. Ah, there’s the rub. What might seem safe one day may turn out to be not so safe years later, if you’re following my drift. Remember Love Canal? That didn’t turn out too well, did it?

How would you feel if it was your kids whose lives might be adversely affected by the dump? How about all those older people who suspect that their already compromised health might suffer? Then think about all the people who live in places like my hometown of Great Barrington. They will have to deal with PCB-laden trucks rumbling through the already crowded roads and over the defective bridges. (Selectboard, are you listening?)

The Environmental Protection Agency held hearings and got an earful, but those who are correctly protesting wanted more hearings. The EPA gave them a definitive “No!” I mean, we’re in the middle of a worldwide pandemic. Everyone is quarantining at home and the last thing the EPA is going to do is to recognize that we need more time to figure all of this out. We are talking about protecting our health here. Why do I get the feeling that GE is more important to the Trump EPA than we are? The November election for president is coming up fast. One can only hope that this kind of nonsense will be called out for what it is.

On another front, I want to take a few moments to discuss what is happening to my friend, our elected District Attorney Andrea Harrington. As most people know, the DA got into trouble for driving with a suspended license. That was embarrassing. The DA gave a whole bunch of reasons why that happened: she was driving the wrong way on a one-way street and she was permitted to drive away by a well-meaning police officer who certainly knew that she was the DA. Clearly, this will be a blip on the radar screen and it will be a while before Harrington is up for reelection. Nevertheless, my hope is that the DA walks away from this with an understanding that it’s best not to get your name in the papers for doing the wrong thing.

Harrington is our chief prosecutorial officer in Berkshire County and has to be exemplary in her adherence to the law. Let’s assume that she is innocent by reason of not knowing of her suspended license or that New York didn’t correct their records. Fine, but let this be an important lesson that the law applies to everyone and that the relationship between the police and the DAs has always been a close one and that in this case, the smell is not quite right.

Finally, Donald Trump has been far less than forthright about whether he will abide by the results of the coming election, which the polls predict he may well lose — pretty scary. I believe it’s all a big fake-out on his part, but we have to be prepared in case he is so crazy that he thinks he can get away with it. Such a move on his part could lead to a civil war. If he thought it would work, my bet is that he would do it.