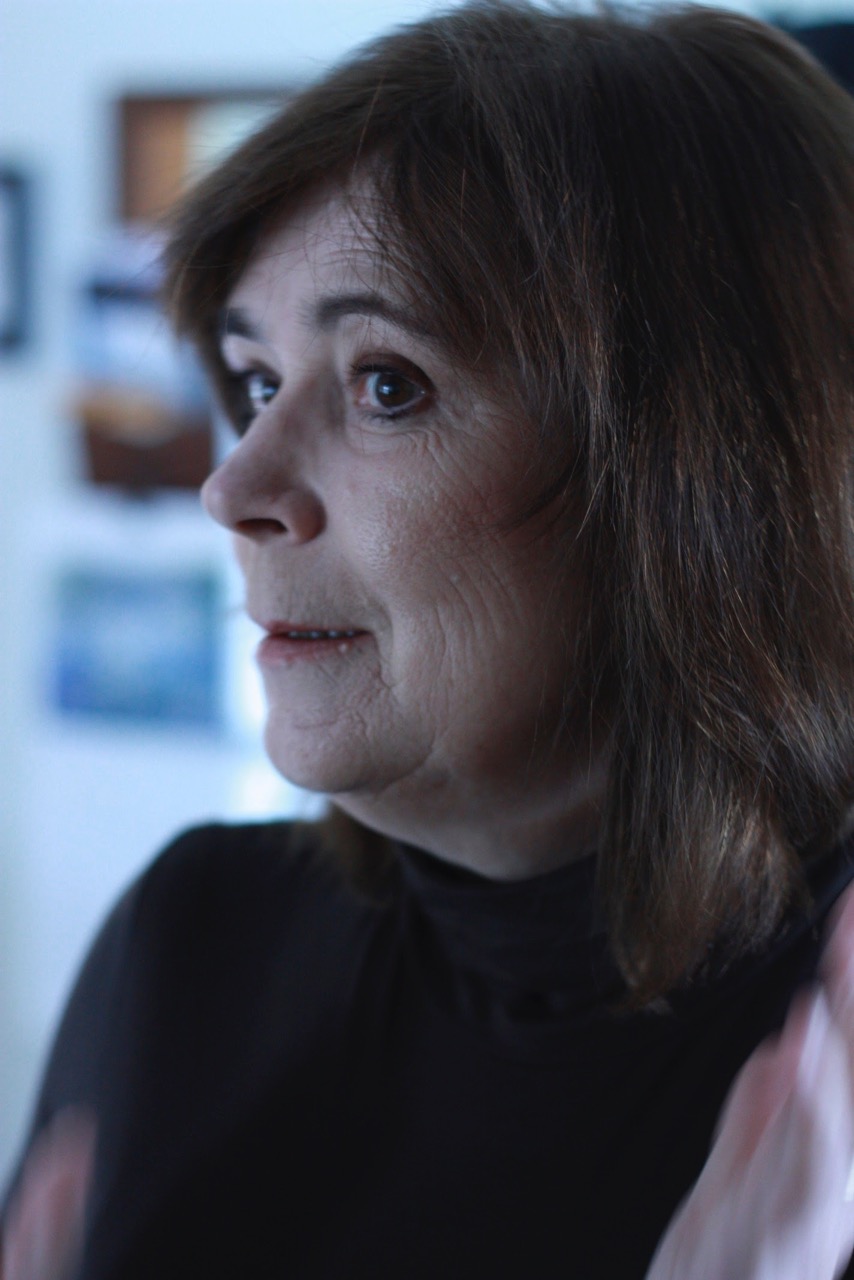 Freke Vuijst-Klein is gone. She was, and remains in our minds, an extraordinary woman. This is not an obituary; several have already been written doing justice to her memory and adding what little comfort they could to her family, including her wonderful husband, Daniel, and their daughter, Samara.

People view one another differently through the lens of their own experience. In my case, Freke made me famous, but before you think of me as atypically blowing my own horn, I want to assure you that she made me famous in a way that I could not appreciate or really enjoy. She assured me that I was famous in the Netherlands. She lived here and was a citizen in the States, but she was a very well-known Dutch journalist. She and I spoke often over the years, maybe because, for a very long time, I have opined about American politics, both as a professor who taught that subject and as a radio and TV guy. When she needed something fast, I was always available. Since I was mildly to the left of center and occasionally outrageous, she assured me that I fit right in. She said that people liked my stuff.

Well, anyway, every once on a while, I’d get a call from Freke at my desk at WAMC. She’d ask if she could bring a crew over and interview me for a Dutch TV station or magazine. I suspect she kept coming back because our politics were not all that different. I think Freke’s politics were what we might call “righteous.” She was her own woman. No one was going to push her around.

For example, and sometimes to the great consternation of some in the Dutch community, she was unsparing in her condemnation of many of the Dutch people during World War II. She considered them suspect when it came to anti-Semitism and worse when it came to the German occupiers. She may have gotten that from her own remarkable parents, who were what are often called “righteous gentiles” in the Netherlands during World War II. Like their daughter, they were willing to face danger as their country was occupied by the Nazis.

Freke’s father was a minister of some note, but Freke found herself a member of our little Reconstructionist synagogue in Great Barrington. Her husband, Daniel, is an accomplished author, but I think his commitment to the rituals of Judaism is not as great as Freke’s. For many years, we had Rosh Hashanah “porch” services at our house in Great Barrington and Daniel was the guy who conducted the discussions we had about ethics and contemporary events. But when it came to participation at our little shul, it was Freke who was most committed.

In any case, Daniel and Freke were equally committed to a cause in our town. That was the honoring of W.E.B. Du Bois, an original founder of the NAACP and a renowned scholar as well as, later in life, an announced communist. When we moved to the Berkshires in 1970, there began a movement for the town to honor this famous and extraordinarily wise man. The first big fight was whether to announce on signs when entering the town that Great Barrington was the birthplace of Du Bois. That fight took some time but was won and now, thanks in large part to Freke and others like her, the town has actually renamed its middle school for Du Bois.

Freke and Dan also proposed putting a statue of Du Bois in front of the town library. That hasn’t happened yet, but it sure made a point about the greatest intellectual to ever live in the town.

So it is with real sadness that we mourn the death of this remarkable woman who was such a wonderful human being.