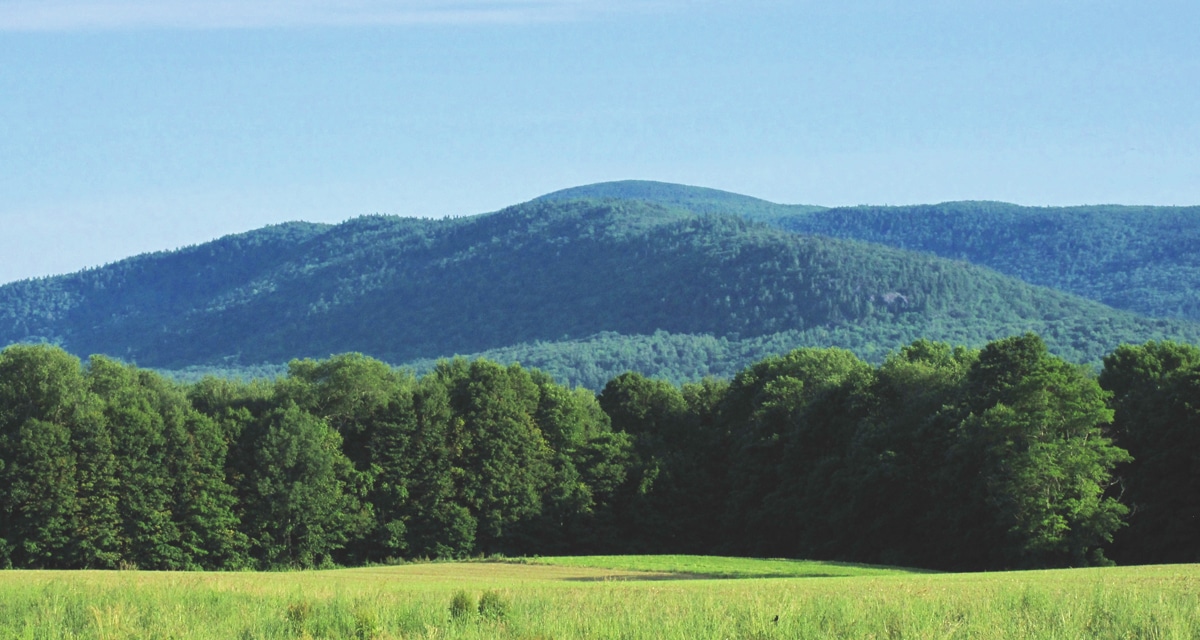 In my neighborhood on Great Barrington’s Hill, there are increasing numbers of second homeowners. I have always believed that we are lucky to have them with us. After all, they pay taxes and demand little in the way of available services. I like those I know: They are pleasant and decent and mostly kind people.

But now we are in a terrible dilemma. In the time of COVID-19, most of us, particularly those of us who are a little older, are in some danger. Now, many of those good people who live shoulder to shoulder in New York City have moved to their second homes, if they are lucky enough to have them, for the duration of the virus.

We have friends whose grown children have now decided that they want to protect themselves and their kids by coming to the bucolic and much less densely populated Berkshires. They think they will all be safer here. I get that and I bet that you do, too. In fact, there are anecdotal stories of rents in the Hudson Valley and the Hamptons going through the roof as people flee to where they think they can protect themselves. I have real contempt for those landlords who cash in at a time like this. But hey, human nature is human nature. Sometimes the profit motive can lead to good places in times like these. For example, all around the country we see those in the liquor business starting to produce alcohol-based hand sanitizers. That’s good.

This is obviously a time to be good to each other. Our friends are hosting their children and grandchildren as any good parents would do, so we have offered our outbuilding to them while their kids quarantine themselves to make sure that they will not infect their older parents. Of course, they offered to pay but this is not a time to accept money for doing the right thing. I tell you this because, as Pete Seeger used to say, “Pass it on.” One of our new guests puts in a tremendous amount of time in the Great Barrington People’s Pantry for no compensation, though, from what I can tell, her work for that noble project has become a full-time job.

The dark side of this story, and it seems that there is always a dark side, is that some people are getting antsy about the new folks who are arriving. This is when it gets dangerous. We all know that when people get scared, they can act irrationally. We do know that gun sales have been increasing. We are all familiar with that not-too-long-ago story of the guy whose car broke down. He knocked on a door to ask for help and was shot to death by the homeowner. This is a terrible situation.

This is a time for all of us to help our neighbors and put ourselves in the place of those who are arriving. Ask yourself this: Would you have done anything differently if it were you in the place of our second-home population?

By the way, this is not only a Berkshires story. It’s going on all over the place, including the cooperative and condominium apartments in New York City. I know of a Berkshire resident who has a second home in New York City. He recently heard from his building committee with a warning that no one was allowed to use his apartment unless he was physically there himself. That’s extraordinary, considering the fact that so many of the people in that co-op have second homes of their own that they may be considering fleeing to.

You certainly understand that the pressure is on. The message here is that this is the time to look for that good part in each of us that will make it easier, not harder, on our fellow human beings.