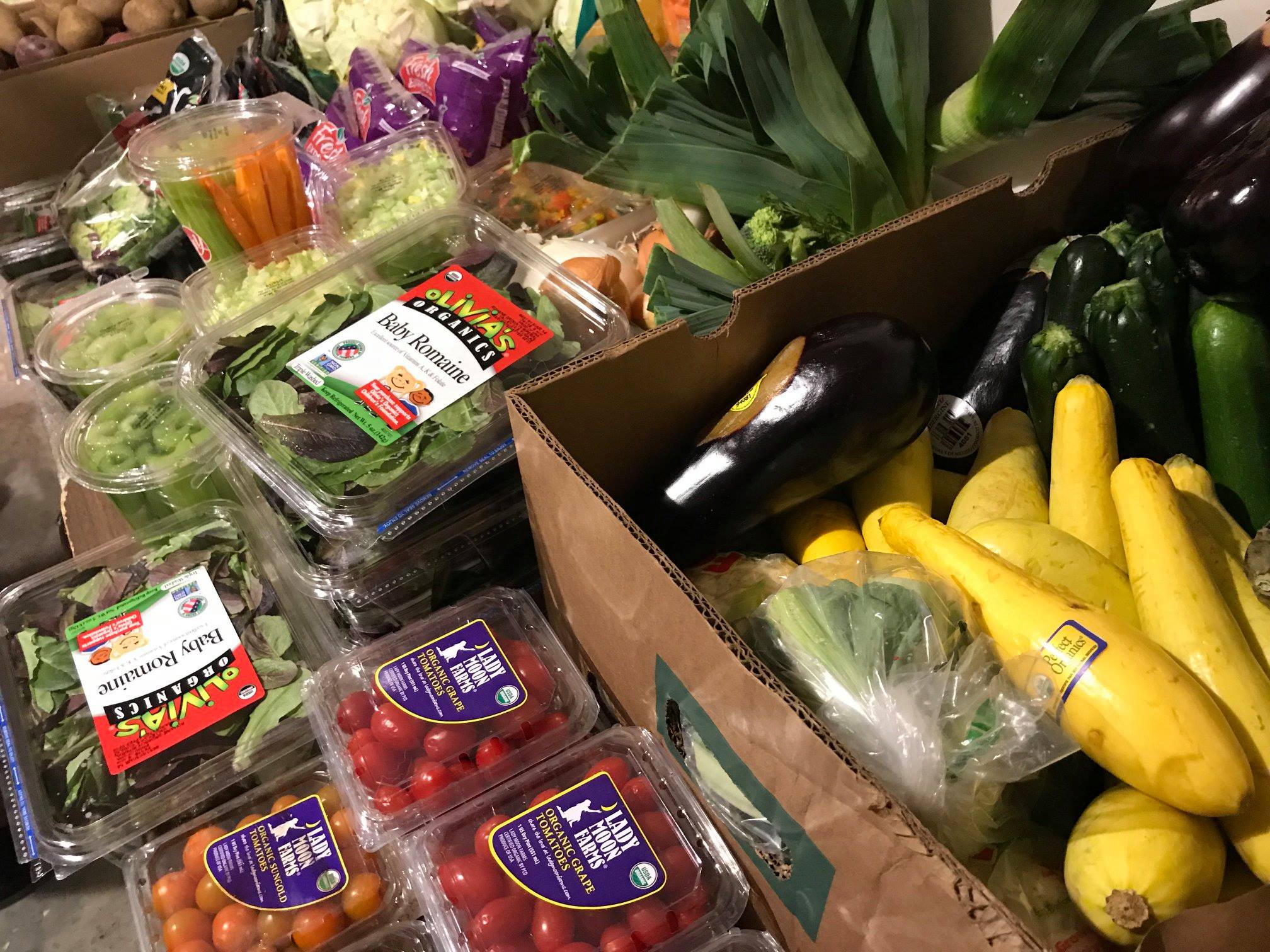 To put it mildly, there are some very good folks in the Berkshires. The people who volunteer (no paid workers) to run the People’s Pantry are the best of the best of the best. Indeed, there are those who try to divide and get people to hate each other. These folks are the exact opposite. I have met many of them in the Berkshires and they are exactly who you think they would be. They are decent, giving, sharing, concerned people who have dedicated their lives to doing the right things. They would welcome you among their ranks.

Let’s start in the building that houses the Pantry, which is now open Monday from 5:30 to 6:30 p.m. and Thursday from 10 a.m. to 1 p.m. The Pantry lives rent-free in Saint James Place, rebuilt and run by Sally and Fred Harris. These two people have already given us one of the greatest gifts the town has received in the restoration of beautiful Saint James Church building, which we almost lost. The space at Saint James is reached through the Taconic Avenue entrance and is the beneficiary of the Berkshire Co-op’s shelves and other materials that it donated when it moved to its new digs on Bridge Street. The Co-op did that without remuneration — tip of the hat to Ed Abrahams, who apparently suggested that deal.

The People’s Pantry has been alive since 1999. There is no means test for using the facility; if you say you need the food, you get it. In the few hours that it is open, up to 86 families at a time have used the Pantry.

The volunteers form teams that rotate turns on duty. As of now, there are seven teams, but with the increase in Monday night hours, four new teams are in the process of being formed. There are five or six people on each team. Several of the churches and synagogues in town have teams, and there’s an “unaffiliated” team as well. One of the new teams that is being assembled will be the Fairview team, comprising personnel from the hospital. Some people just can’t stop giving.

The food comes from a lot of places, including our major supermarkets and food outlets. My friend Beth Moser looks at the various sales in local supermarkets and then uses some of the money people have donated to shop for things like canned tuna and peanut butter when it is relatively cheap. She proudly told me that she was the “in-between shopper” for those times when donations of food need to be supplemented. It’s not unusual to see her buy 12 dozen jars of peanut butter at times like that. Places like Indian Line Farm give the Pantry a full share that also helps to supplement what it gets. Berkshire Bounty collects a huge amount of food for the Pantry. The Food Bank of Western Massachusetts provides a variety of canned and paper goods while Berkshire Bounty provides produce.

There are many reasons why people use the Pantry. Some have lost their jobs or are out of work. Some don’t have steady salaries. People of all descriptions shop at the Pantry and some don’t speak English. The Pantry has translators who can help. When a new client shows up, a volunteer will escort them around and talk about the availability of different items.

This is a remarkable group of people who eschew personal publicity. Lauren Smith at Fairview Hospital has been a great help in making the Pantry work. The problem here is that there are so many superstars that it is hard to properly thank them all for doing this incredible work. I have been blown away by what has been accomplished by so many groups, including Community Health Programs. We are truly blessed.