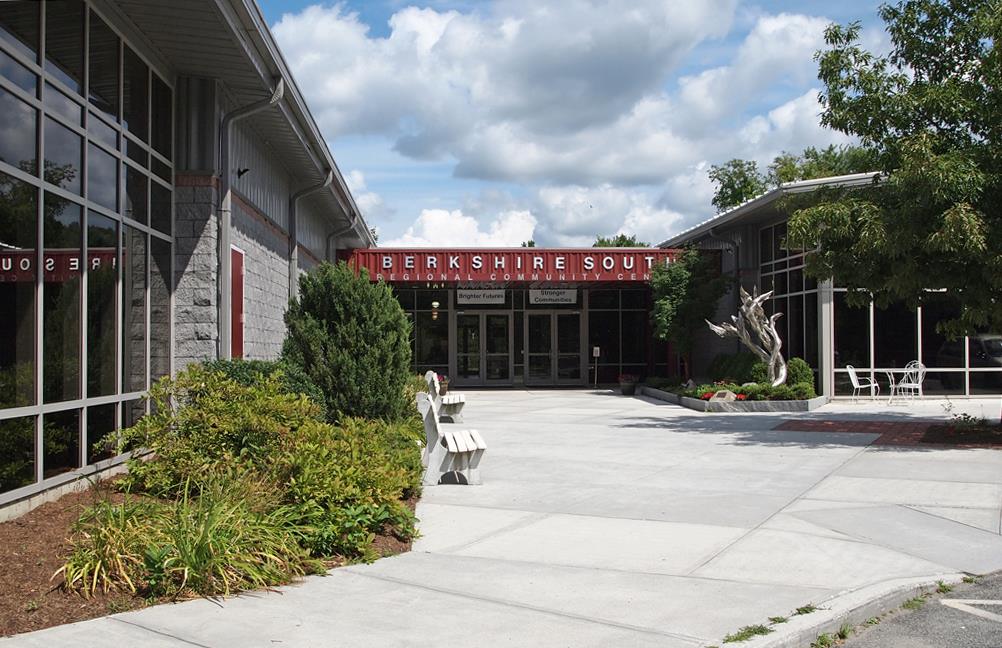 True generosity is a rare commodity. My wonderful neighbor, Bob Norris, is a living example of true generosity. I’ve known Bob for a long time. The last thing he wants or needs is for people like me to say how wonderful and generous he is. He is a real human being.

Along with the late Ed Jaffe, he was largely responsible for making the Berkshire South Regional Community Center what it is. He put up a lot of the money and organized a lot of the people who made the place operational. Now he has done something very special. He and his wife, Mary Ann, have put up a matching grant of $100,000 to support the center, which can always use money. I know how it works. People have always generously put up matching grants at WAMC fund-drive time. If you just say that the Berkshire South Regional Community Center needs the money so “Please give,” the silence can often be deafening, but if wonderful donors like the Norrises say, “We’ll give you a hundred grand if you match it,” people feel compelled to contribute.

A while back, someone decided to make a major purchase of land, which he wanted to dedicate to good works. He called some people of means together in order to come up with the money that he and his then wife had put up to buy the very expansive property. He apparently told the assembled folks that he needed their money and that as soon as they gave and as soon as he got his investment back, they could proceed. I knew one guy in the room who was, himself, extremely generous, but when he heard that, he was one angry dude. I don’t have to tell you that he was offended by the self-serving nature of the purchaser’s remarks and left the meeting grumbling. I mean, it’s one thing if the guy who bought the land didn’t have money, but he did.

So, when you go to the Berkshire Co-op and you are asked if you are willing to use the change that is coming to you to help match the Norris grant, I am assuming that you will say, “Sure!” You will feel much better about having done that. I know that I do.

There is a lot of money in the Berkshires and it is a mark of the good people who live here that they are willing to give some of what they have to help others. When Lola Jaffe and an extraordinary group were working to rejuvenate the Mahaiwe, they raised the money in what seemed like record time. Meanwhile in Hudson, New York, it seemed to take forever to raise the money to bring the Hudson Opera House back to life. I don’t need to tell you that many of the people in Columbia County have every bit as much money as folks in the Berkshires. When I spoke to someone in the opera house organization and told him about the amazing efforts that made the Mahaiwe whole, he told me that all the money was over on this side of the Massachusetts line. Well, it turns out that Hudson Hall was finally finished. Of course, I still like the name Hudson Opera House a lot more than Hudson Hall, but who am I?

In order to get people to contribute, the appeal has to be made with real passion. I’ll give you two examples of Berkshire County groups that show that passion. One is the Volunteers in Medicine and the other is the Literacy Network of South Berkshire. One brings medicine to people who might not get medical help without VIM and the other teaches newcomers to this country to speak, read and write English. How could you refuse to give those two groups money to keep going?

When you hear about these groups and the community center, you just want to give.