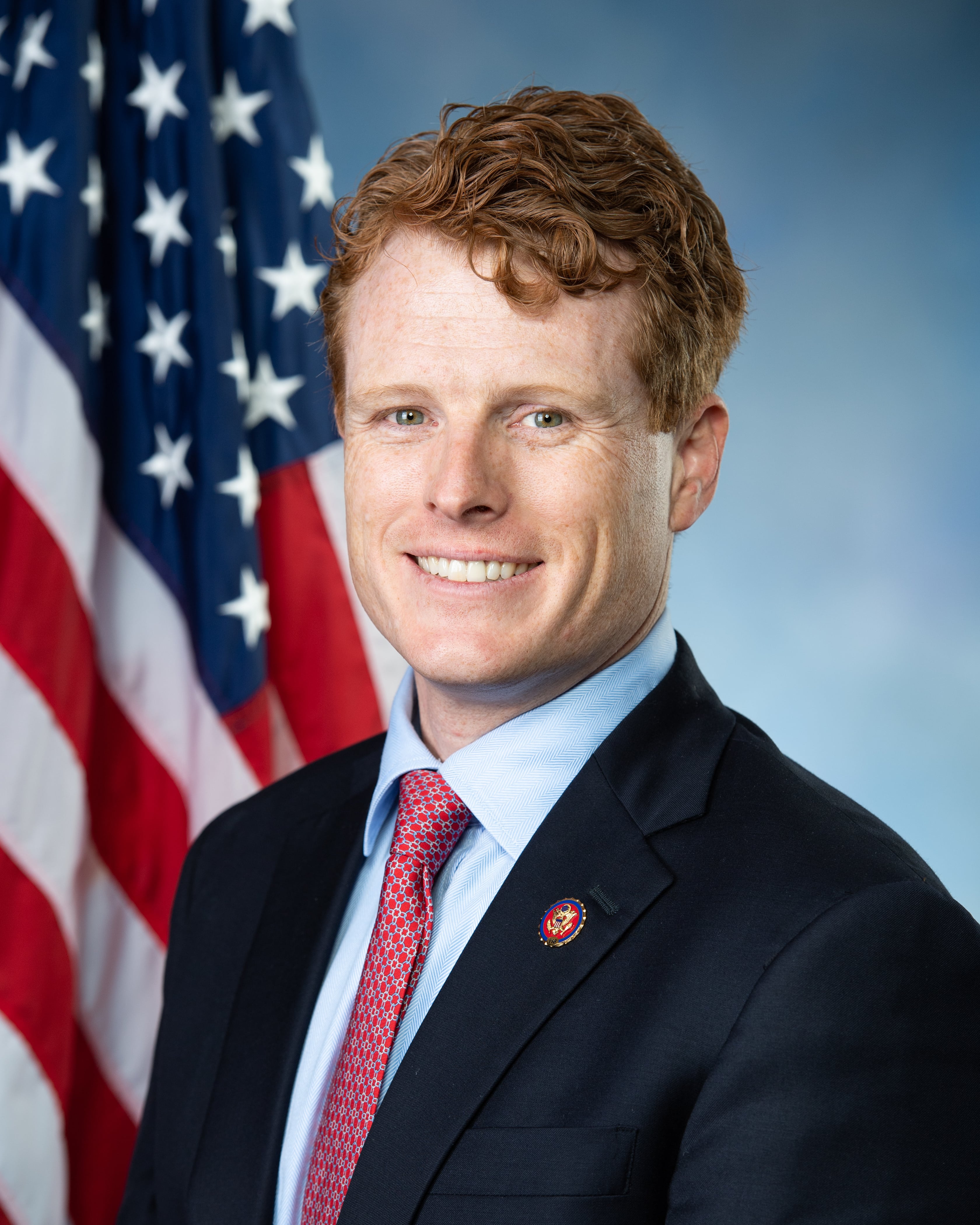 So there’s a hell of a Sept. 1 Senate primary coming up in Massachusetts between incumbent Sen. Edward Markey and challenger Rep. Joe Kennedy III. In most cases, I would leave out the “third” part, but not in Massachusetts, where people have been known to hang Kennedy pictures next to those of religious figures on their walls. In Massachusetts, the assassinated Kennedys, Jack and Bobby, are as close to saints as any in this Commonwealth, founded largely on religious (Puritan) principles. So, it is hard for me to figure out how Joe Kennedy is going to lose this. It may well be that some people don’t believe in electing someone based on a name when the guy he is running against has done a pretty good job. Markey’s problem is that, to a large degree, he is unknown to his constituents

Of course, one of the ways in which candidates win in the United States is by collecting enough money to get their names out in front of potential voters. That said, a Kennedy is a Kennedy. We are told that Markey has raised $4.4 million — $100,000 more than Kennedy — but the Kennedy campaign reports it has raised $1 million more in the last quarter than his opponent. A third candidate is Shannon Liss-Riordan, a workers’ rights attorney who, we are told, loaned her campaign about $3 million. The question is whether she will be a spoiler and exactly who she might draw votes from.

On New Year’s Day, I predicted that Joe Kennedy would win. Frankly, I don’t see how he can’t. Let’s qualify that by understanding that some very fine incumbent politicians don’t like to see one of their class being challenged by outsiders but, of course, Congressman Kennedy is hardly an outsider. Nope, Joseph Kennedy may well win the primary and swamp whatever sacrificial lamb the Republicans put up against him in the general election.

Also, there is the matter of age. The words you are reading were written by a 78-year-old, and Markey is 73. Markey is counting on votes because of the “Green New Deal” program that he is co-sponsoring with Alexandria Octavio-Cortez. Not only that, he recently had a bill signed by Trump that is aimed at closing down those incredibly obnoxious robocalls that we all hate so much. For his part, Kennedy would bring youth to a moribund Senate, which could use some progressive change. Many will be watching him in debate and will experience chills as they hear his Massachusetts drawl that reminds them so much of the martyred slain president.

One can only imagine how Markey feels about a potential loss to Kennedy. I mean, you work like a dog but people still don’t know you the way, for example, they know your co-senator, Elizabeth Warren, who is supporting Markey. Of course, there will be older folks who can identify with Markey. They may well have seen examples of people who lost their lifelong jobs to younger people. Maybe their father or uncle went through the same treatment where they worked. After all, studies have shown that one of the great tragedies in people’s lives is being fired.

In my job at public radio, I get to interview many politicians, including many members of Congress and state legislators. When I ask them who they are supporting, nobody wants to touch this one with a 10-foot pole. They usually say something like, “I know and like them both.”

Of course, Markey has been endorsed by a lot of people who owe him for past favors, but if the grandson of Robert F. Kennedy takes the contest, there is no question that those who have endorsed Markey will be there for him. Like his granduncle, he may be on the way to something even bigger if he wins.

Feet to the fire, I say Kennedy takes it.