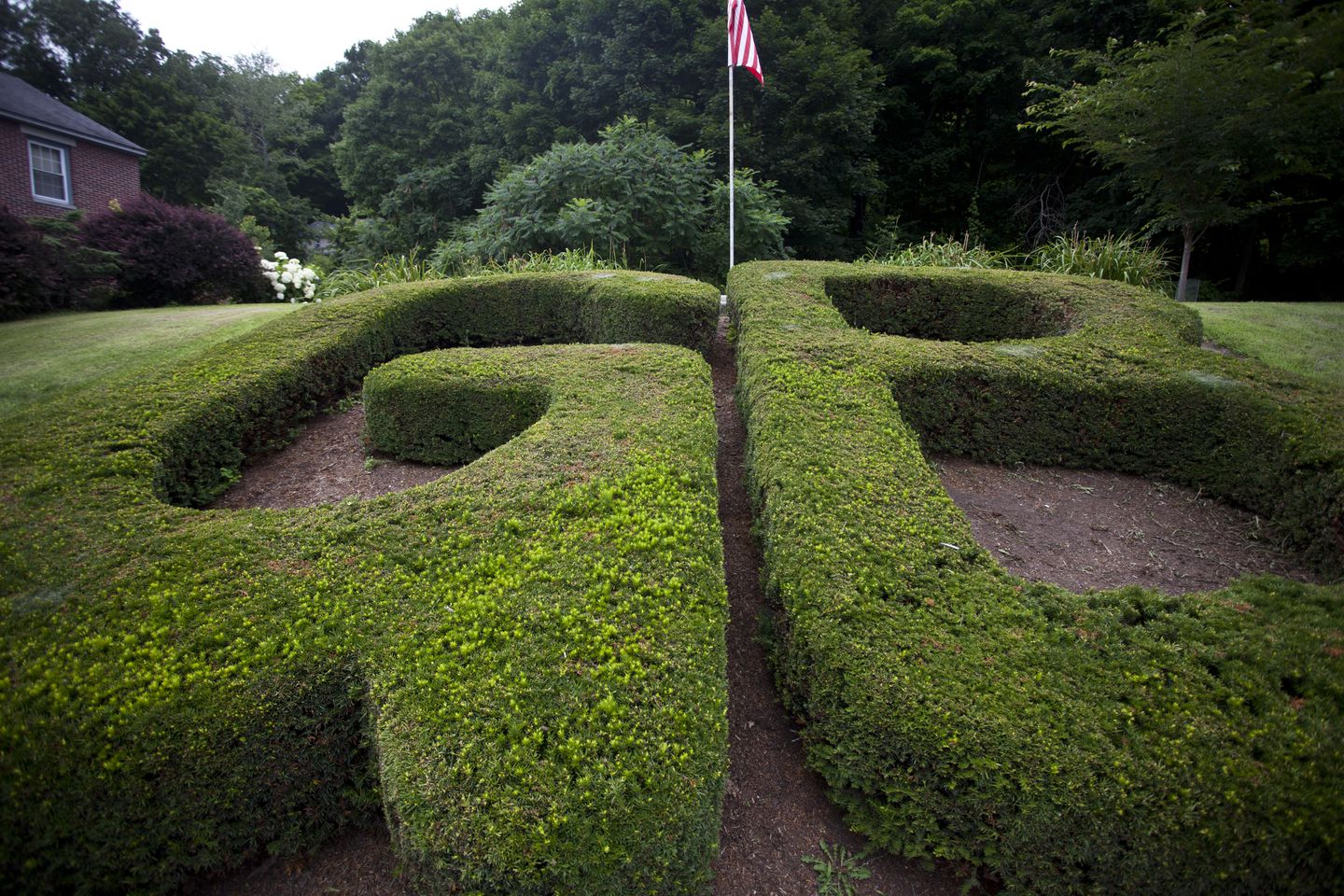 There’s good news and there’s bad news. The good news is that apparently a lot more people are reading my column in the Edge than they did in the Eagle. Of course, lots more hear me on the radio than in any of the papers. That’s all very gratifying. However, I do want to make myself clear on a few matters.

The first is that people, sometimes called trolls, who write letters to The Edge or public radio really should identify themselves. Right? Otherwise we might conclude that they are cowards, especially when they take shots at someone else. Right? In my case, they know who I am. God forbid that I know who they are. Right? It’s a good idea to sign your name.

I confess that I didn’t get it when one of them who identifies him or herself as “SUNY Professor Emeritus” kept writing. I said, “Hmmm, I’ve always been identified that way. I wonder who the other one is.” I suppose that we who put ourselves forward ought to have thick enough skins so that these cowards are written off for what they are. Nevertheless, every once in a while, I make a mistake and scratch the itch. Bad move. I know that the New York Times checks all letters so this kind of pathetic creature can’t get through. That makes a lot of sense. I know that editor Scribner of the Edge has a no-troll rule. He’s right about that.

Of course, some people do sign their names. One recent example is town moderator Michael Wise. Wise is an excellent town moderator who has put himself forward in a number of town positions and has, for the most part, done extraordinarily well. However, in a recent letter, he put himself in a defensive position on the matter of the decaying town bridges. I wrote that the situation is disgraceful and, citing his position on a former master plan committee, he took some exception. He said that bridges should be given priority but not the very highest priority. Were they given the highest priority, he said, there would be less left for other major items. Nonsense. One very good letter writer handled that one by suggesting that there were many possible fixes to the bridge situation, including temporary spans. That’s exactly what I meant when I wrote that we ought to have more creative thinking from the selectboard. As we know from what is happening to businesses like Taft Farms, Pleasant and Main Restaurant and the antique dealer in Housatonic, people can really be hurt if the town’s officials don’t do their jobs.

The recent Thanksgiving snowstorm showed all of us what self-control is all about. If you stay put, unless you absolutely have to go out, you won’t get hurt. Self-control behind the wheel of a car is a must. There is always someone, usually a “he,” who complains that no one else knows how to drive in snow. Inevitably, as drivers are behaving in an appropriate and cautious way, guys like him get up right behind you and in some cases, start to flash their lights. In Maryland, there was a huge multi-car accident due to fog, and closer to home, the TV stations play one accident scene after another.

A word of commendation for the people who drive the snow plows, both the private snow-plow people and the folks who work for the towns: They work without stopping, clearing the roads for our doctors and first responders and anyone else who has to get to work. I can’t imagine how hard the people in our emergency rooms work as cars go crashing into each other on snow-covered roads. Then, too, are the people who take care of downed power lines and blown transformers in the worst possible weather. In fact, let’s give some applause to all who have to get to their jobs and do just that.