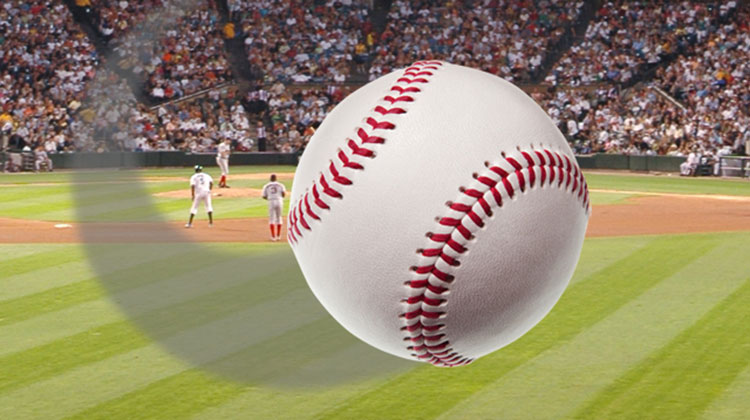 What would you have done? The pandemic is upon you. You are the governor of New York. People are really frightened. They are looking to you for leadership. You go on television practically every day and tell people the facts as you know them. This is in great contrast to the malignancy who was posing as president of the United States at the time. We all know who was largely responsible for the COVID-19 deaths because, either on purpose or due to ignorance, he refused to lead and tell the truth. Suddenly, you became the guy who does the work the faux president should have been doing.

Then, as it always happens when you are in a place of great and strategic importance, someone throws a curveball at you. You take the best advice you have been offered by the medical professionals and that turns out to be bad advice. However, you took it, you are the head man, you are the governor. Your Republican adversaries, who have always been out to get you, seize on the mistake and try to drive those who can be convinced that you are a bad guy.

But it doesn’t stop with the other party. There are those in your own party who have been waiting to get you for a long time. Hey, that’s the political game. When Eliot Spitzer got himself into trouble and you were the state’s Attorney General, you were hardly kind to him. When Alan Hevesi was convicted of taking bribes, he, too, was prosecuted by then Attorney General Cuomo. Cuomo is a tough guy. Sooner or later, the things a tough guy does to other people will come back to bite him in the behind. It is always a good idea to respect those around you, as Joe Biden recently reminded all those who work for him.

Governor Cuomo listened to the best advice he could find, from his health commissioner and from the CDC (Centers for Disease Control and Prevention, a federal agency). Remember, the pandemic was raging out of control. We didn’t know a lot about the virus and at the time; there was real fear that our hospitals couldn’t keep up. People from nursing homes were being sent to hospitals and Cuomo’s people were advised to return those COVID patients to the nursing homes from which they came once they were released. In hindsight, always easy, there were other things he might have done, but he didn’t and the die was cast. Infections grew in nursing homes and Cuomo’s adversaries pounced.

Many people, including some ambitious Democrats, wanted to know just how many people had died. Apparently, the Cuomo administration was slow to get that information to those who were asking and the State Attorney General, Letitia James, issued a strong report, basically taking the Cuomo people to task.

For his part, Cuomo suggested his accusers were being “political” and unfair. Cuomo made it clear he was just following the expert advice he had received, including that of the New York Health Commissioner, Howard Zucker.

Look, I know that Andrew is a tough guy. I won’t argue with you. I like the guy. I know his style and he will certainly survive this maelstrom. It will go away, just as the conviction of two of his closest aides went away. That mess has had little to do with Cuomo’s polls and reputation. When Cuomo was going through his messy divorce from Kerry Kennedy, one of his best friends said to me, “You think he’s through? He is not.” The friend was right and I think this, too, shall pass. But Andrew should learn from this that no matter how difficult it may be, you should always tell the truth when it is asked. For those who have tried to do him in, I would sleep with both eyes open.