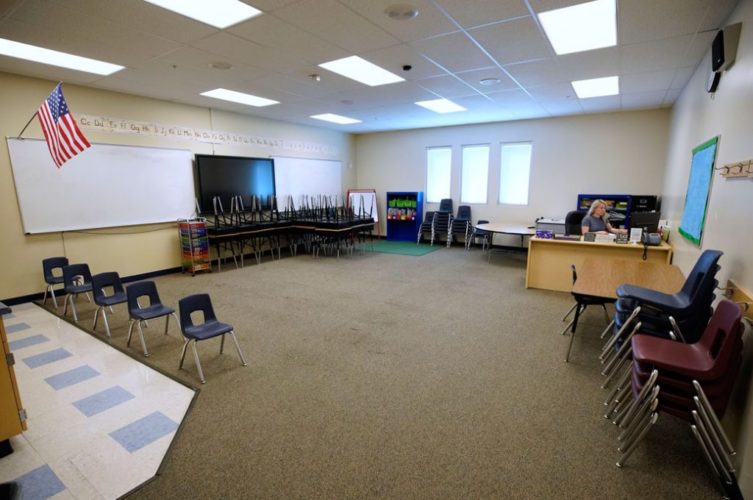 I know that I wouldn’t want to be governor of New York or frankly, any other politician. I once told Andrew Cuomo’s father, Mario, that I thought many people must be indebted to him, using judicial appointments to make my point. He sarcastically responded that you end up with 12 people who hate your guts because you didn’t appoint them and one ingrate. I bitch when I get hate mail so I can only imagine what Andrew Cuomo has to put up with. You can only make a decision based on the best information that you have at the time and it may well be imperfect. You have to look no further than Andrew’s earlier pronouncements about nursing homes to see what I mean.

Now we are dealing with the issue of letting our kids to go back to school. About a week ago, Cuomo made some news with me on the radio when he said that if the positivity rate on COVID-19 stays as low as it currently is, schools can reopen. Cuomo must know, as we all do, that sooner or later, a child will come down with the virus and the cheap-shot artists, some of whom are in the press, will be all over him, characterizing him as a near murderer. But just put yourself in his place. What would you have done?

There really are no good answers. Many families have two parents working to put food on the table. Many have one. If no one is at home to take care of the kids, there can be real trouble, up to and including violation of the child abandonment laws and tragedies like a kid burning down the house because he or she was playing with matches. But what about that food on the table?

Even if we were to buy the possibility of online instruction as part of the solution, we surely recognize that not every kid has access to a computer, and even if there is one in a house, there may be more than one child needing to use it. Caregivers lacking in language or computer skills, even if they are at home, may have trouble helping the child manage the computer. Once again, we see the inevitable and increasing differential between the haves and the have-nots. You don’t need me to spell it out.

Andrew Cuomo is in the enviable position of having guided the state to where New York finds itself today: the state has flattened the curve, and the rates of positivity are excellent. From having the highest number of COVID-19 cases in the country, New York is now in a relatively good place. Unlike so many other states, New York’s decision will be much easier than, say, California, Texas and Florida. In fact, some of the red-state governors and followers of the maddening ideas of Donald Trump will send their kids back to school, often in the charge of adults who will have or who will get the virus. The problem, of course, is that despite the fact that we say that politics should not play any role in making these kinds of decisions, it inevitably does.

We know that Donald Trump wants to reopen the schools and the economy no matter the cost in terms of lives. He sees this as his only path to re-election and so, no matter what the data and the science tell us, he will put our children at risk. I don’t have to tell you what happens to mothers and fathers and grandparents if a child dies because of a politician’s agenda.

Cuomo is lucky. New Yorkers have risen to the challenge and done what was asked of them. People wear masks and socially distance and so far, unlike California and Florida, we have flattened the curve. Cuomo gets a lot of credit for that. Nevertheless, the guy has to lose sleep over the potential for even more disaster down the road.